Capacitor Technology is High-Performing and Configurable 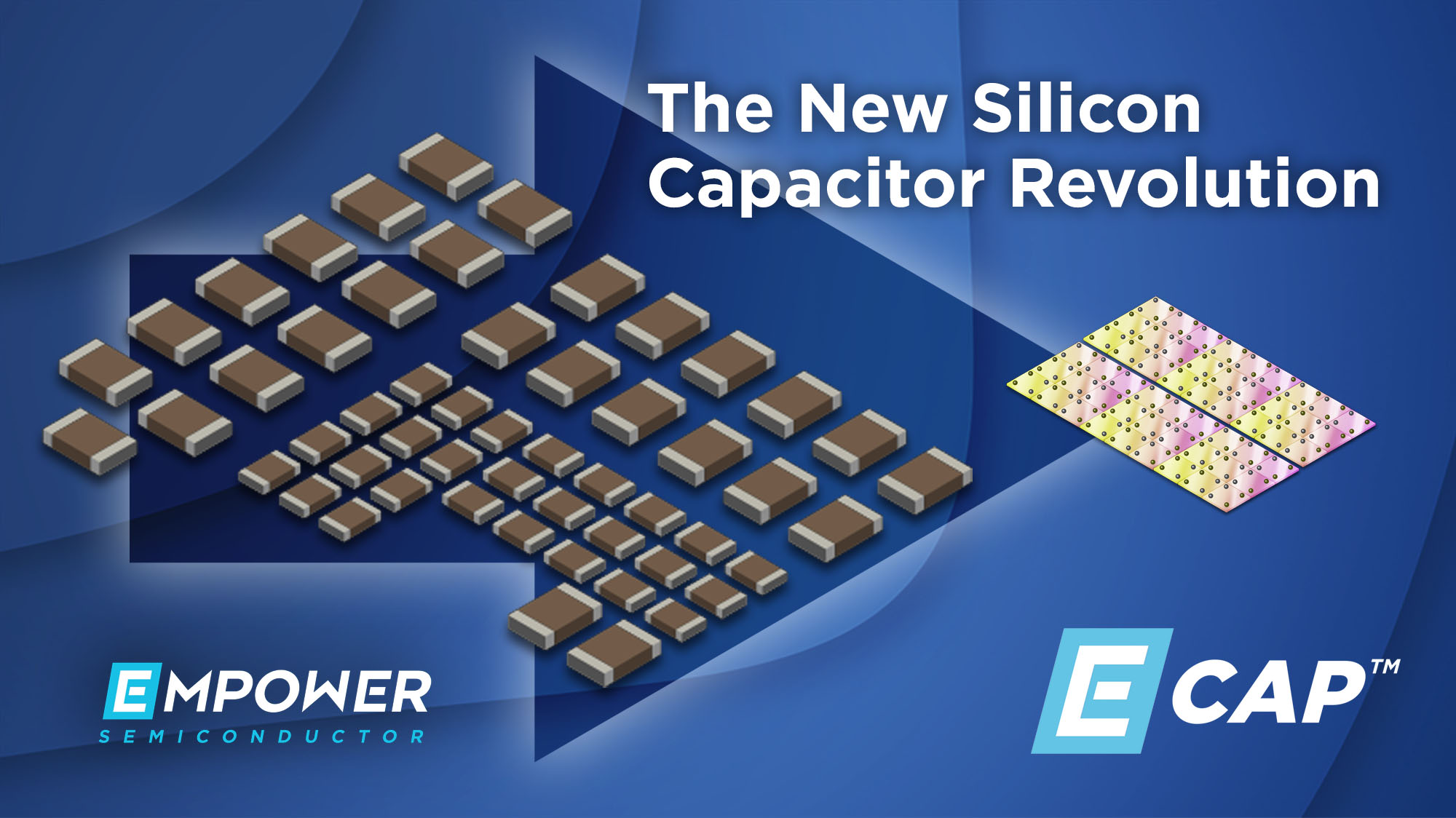 The capacitor is one of the most basic and fundamental components in electronics needed for energy storage and supply voltage filtering.  The capacitor industry has not progressed nearly at the rate that all other electronic technologies have or as the semiconductor world needs.  Currently the leading technology is in MLCCs, but they are space limiting, inefficient, unreliable, and low performing.  Empower Semiconductor is changing all of that with the introduction of E-CAP. It is the most exciting advancement for capacitors in decades as it enables new possibilities for today’s applications due to the incredible size reduction, performance increase, and improved reliability.

With game-changing capacitor density and flexibility, E-CAP technology allows for groups of varying capacitor values and sizes to be integrated onto a single die. Space critical applications that cannot afford to have a sea of capacitors spaced out can be realized with E-CAP.  Height limited applications are also addressed with the capability of much less than 100µm in thickness.  This tiny die format allows for footprints that are 80% smaller than equivalent MLCC based solutions.

E-CAP technology features superior stability with no DC or AC bias de-rating, no temperature de-rating, and no significant effects of aging.  Combined with the ultra-low ESL (15pH), E-CAP provides a highly simplified and reliable solution to the system designer.  This highly differentiated high-performance technology is available in configurations up to 8.4µF.

Empower’s EP70XX IVR family, which is known for its superior performance and unmatched power density, was the first application for E-CAP.  Empower has mastered the expertise of leveraging the superior characteristics of the technology to provide its size benefits to a variety of implementations such as die, package, and PCB substrates.   The performance benefits allow higher power efficiency to be achieved due to the superior voltage filtering for better SoC/CPU voltage accuracy during load transients

E-CAP opens up demanding new applications in IoT, wearables, mobile, and processors where size, performance, and flexibility are essential. 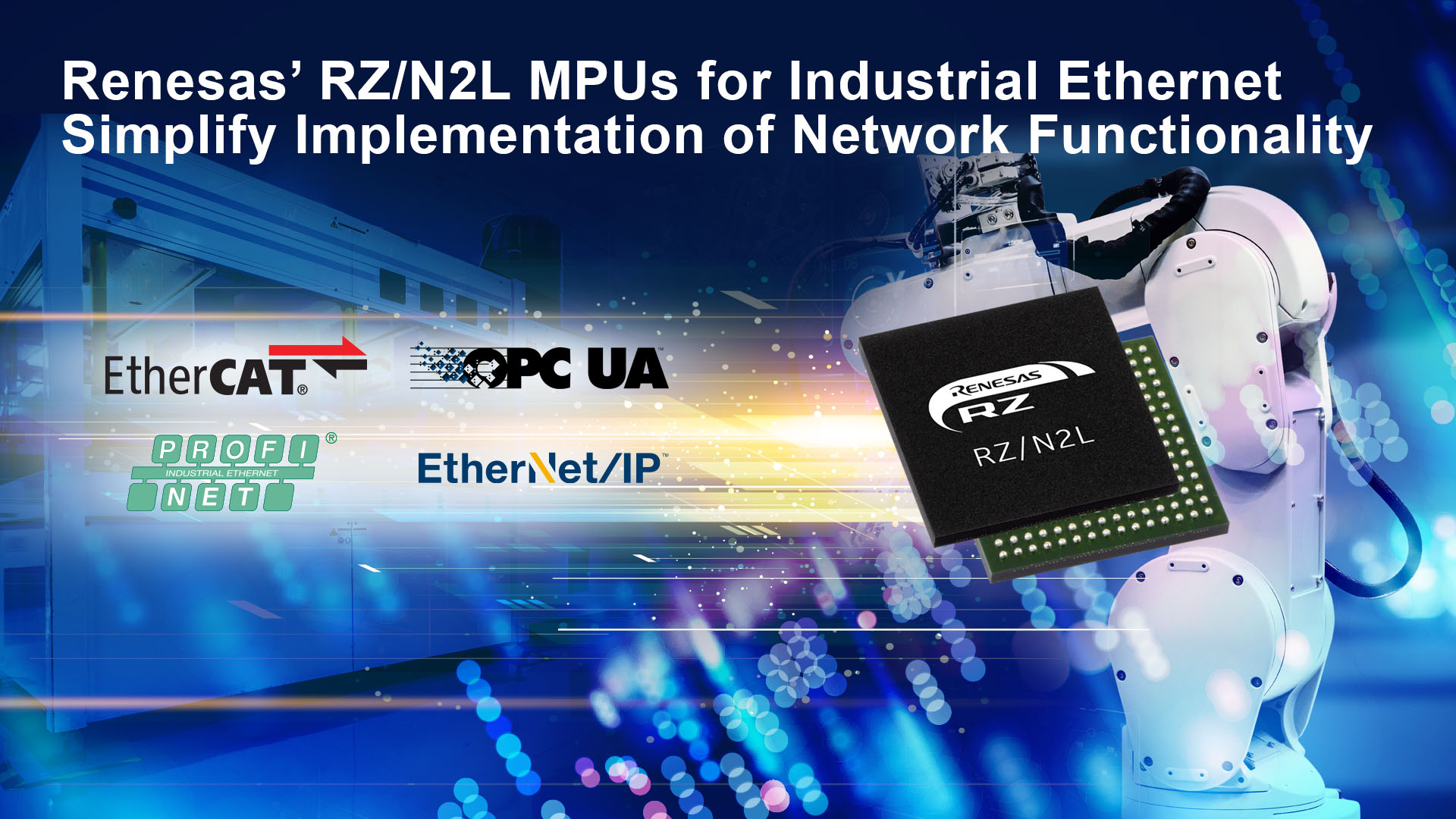 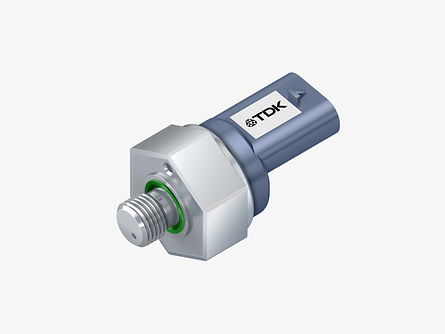 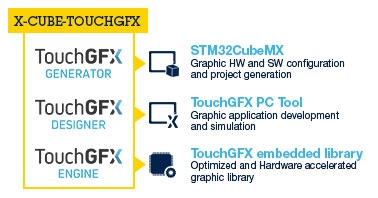 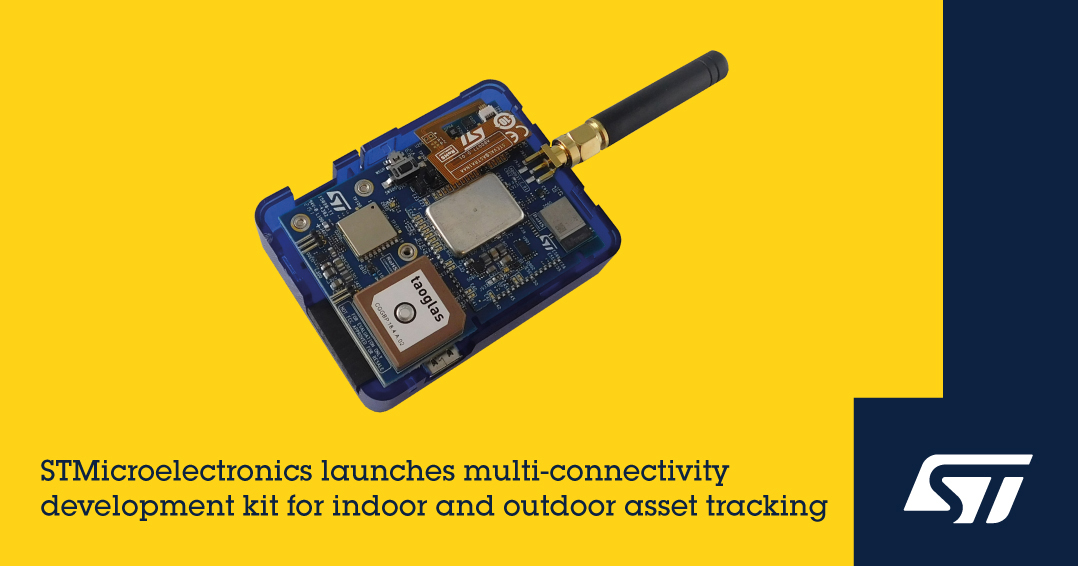