Carbon comps, as they are called, are now becoming scarcer. It is important to understand the technology behind the carbon comp as well as its strengths and weaknesses so that potential alternatives can be assessed. This document will explore the construction of carbon composition resistors and the performance benefits and drawbacks to this technology along with potential alternatives.

Carbon composition resistors are formed from conductive carbon particles, mixed with a ceramic binder. Different resistances can be achieved by adjusting:

·       the amount of carbon in the element mixture

The carbon comp resistive element is formed into long rods of the carbon and ceramic binder material. The elements are then cut from the rods at the proper length to achieve the required resistance value. At this point, leads are embedded into the ends of the material and the units are fired to cure them. The element and lead assembly is encapsulated in plastic molding which is normally an epoxy and polyester based resin. The resistors are then tested twice on two separate test stations to ensure value integrity before they are taped and made ready for shipping.

Carbon comps are well known for their two main strengths: high pulse energy handling and low inductance. The solid carbon / ceramic element has significant element mass which allows it to dissipate large amounts of energy for a given footprint. The graphs shown in Figure 2 show the pulse power handling capability for a 100 ohm 1/4 W and a 10 K ohm 1/2 W carbon comp. The improvement in energy handling would be more dramatic if the 1/2 W data were in a lower resistance value like the 1/4 W part. Still, 80 KW pulse handling for short pulse durations in a resistor that measures only roughly 10mm by 4mm is remarkable. The carbon / ceramic slug has no additional trim, meaning the only inductance this configuration has is in the lead. Figure 3 shows lower resistance values maintain impedance beyond frequencies of 100 MHz.

Currently there are some alternatives to carbon comps, but all have their own advantages and disadvantages. Wirewounds may be used since in low resistance values, wirewounds will typically have very robust wire elements with energy handling comparable to carbon comps. Wirewounds have no wear out mechanism so if the surge does not fuse the element wire and the element can cool down, it returns to essentially its starting resistance value. Unfortunately, wirewound resistors are inherently quite inductive. Even non- inductively wound wirewounds will have more inductance than carbon comps. This makes wirewounds unsuitable as replacements if high speed and low inductance are important. Power film resistors, with combinations of metal oxide and carbon film may be viable as carbon comp replacements especially for high resistance, high voltage applications where carbon comps may be unstable. Overall stability for film resistors is many times better than carbon comps as well. But the spiral groove used to trim film resistors means inductance is going to be marginally higher. Also, film resistor elements have far less mass, even those designed for pulse power handling, therefore power film resistors are not viable replacement for carbon comps when high energy handling is critical. Ceramic composition resistors may be a non-inductive alternative for carbon comps as they also provide high energy handling and may operate at high temperatures safely. But ceramic composition resistors are large for their power rating, expensive, and may shift up to 5% under load life testing, short time overload testing, or moisture testing and have limited precision capabilities.

Carbon composition resistors have been around for many years and continue to be used for certain applications where high energy handling and low inductance are more important than precision or stability. Carbon comps have become more difficult to find in the market and design engineers are encouraged to explore the alternatives to carbon comps. Careful review of the voltage, energy, inductance, and stability requirements will allow for the proper replacement part to be chosen for long term reliability. 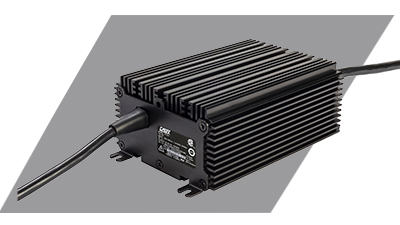 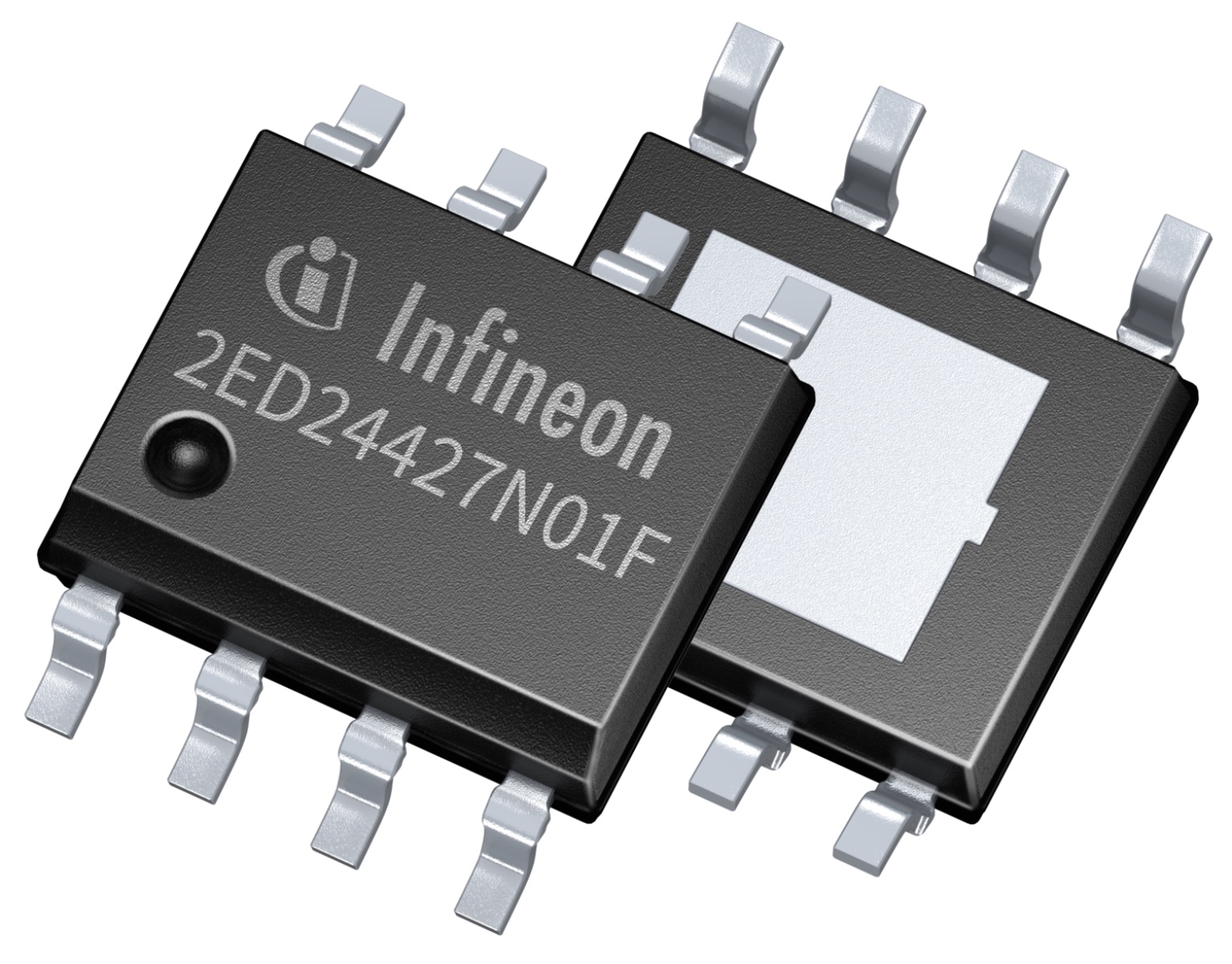 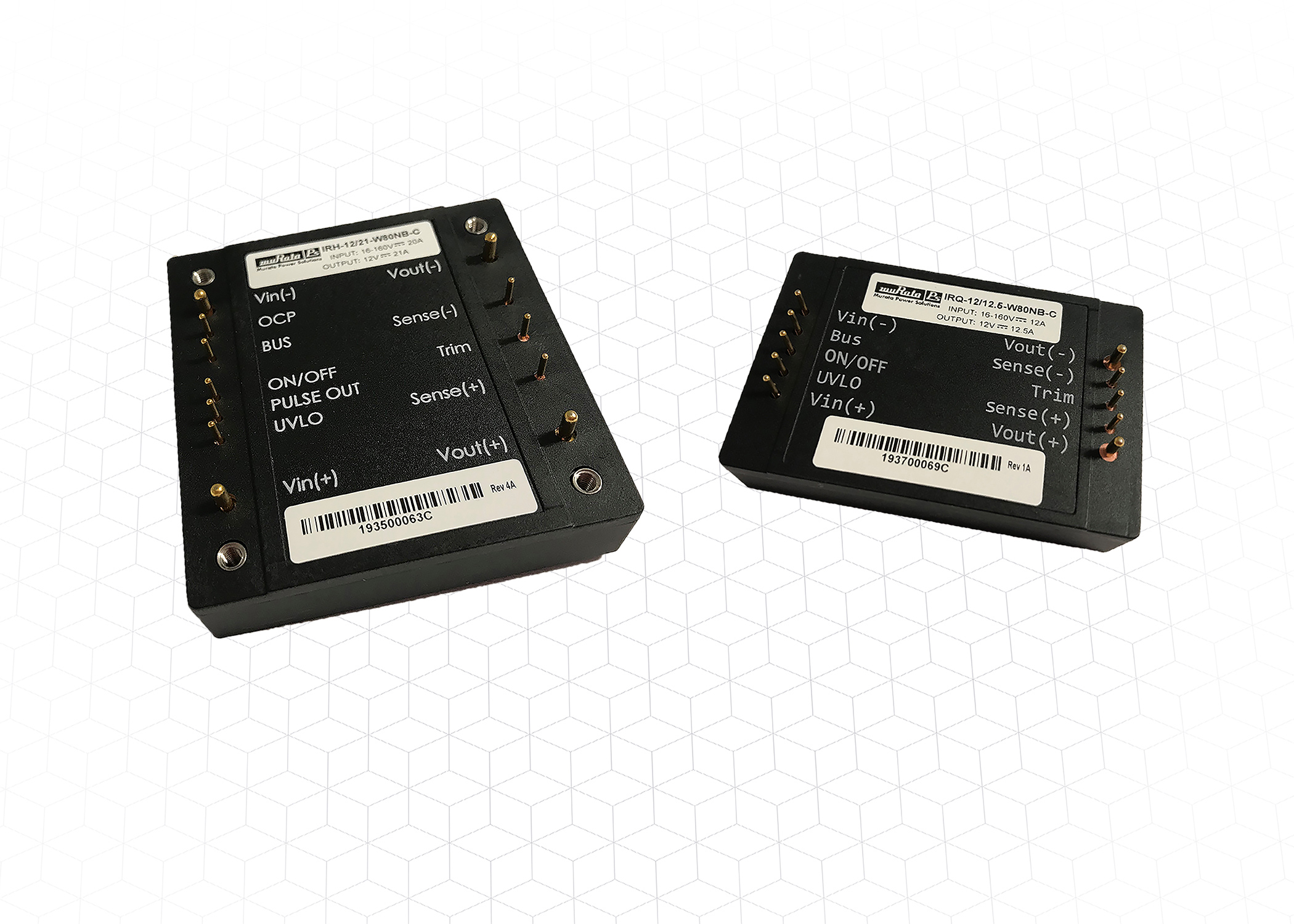 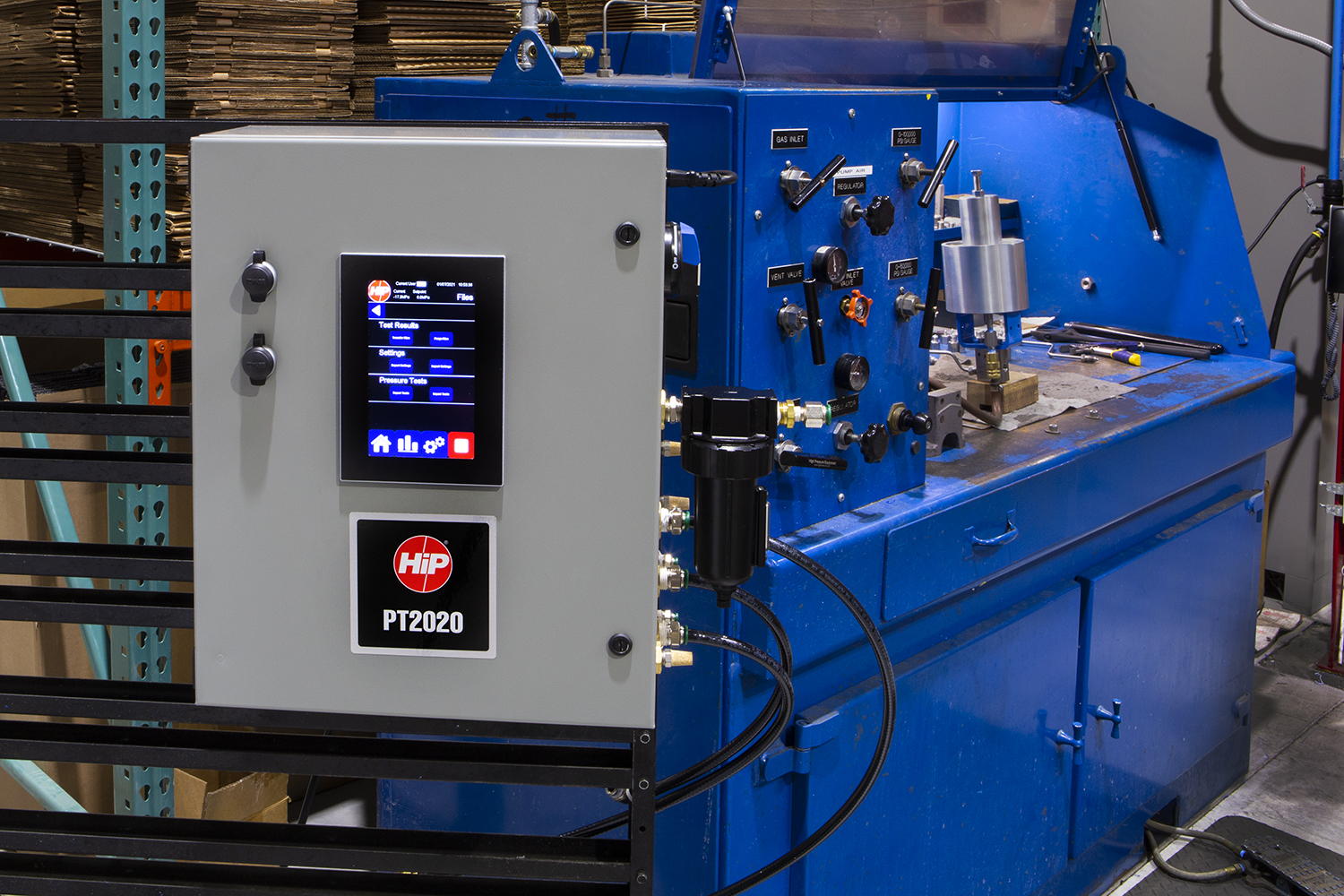