The conductivity of graphene has made it a target for many researchers seeking to exploit it to create molecular scale devices and now a research team jointly led by University of Warwick and EMPA have found a way past a frustrating catch 22 issue of stability and reproducibility that meant that graphene based junctions were either mechanically stable or electrically stable but not both at the same time.

Graphene and graphene like molecules are attractive choice as an electronic component in molecular devices but up till now it has proven very challenging to use them in large scale production of molecular devices that will work and be robust at room temperatures. In a joint effort research teams from the University of Warwick, EMPA and Lancaster and Bern Universities have reached both electrical and mechanical stability in graphene based junctions million times smaller than diameter of human hair. They have today (Monday 16 September 2019) published their findings in a paper entitled "Robust graphene-based molecular devices" in the journal Nature Nanotechnology.

Simple mechanically stable structures such as graphene-like molecules are easy to produce by chemical synthesis but at this very small scale these are subject to a range of limits when they placed in a junction to form an electronic device such as variations in molecule electrode interface. The researchers overcome these limits by separating the requirements for mechanical and electronic stability at the molecular level.

They produced an electrically effective structure by building a graphene-like molecule stack to form a electron path through the graphene-like molecules P orbitals (these are dumbbell shaped electron clouds within which an electron can be found, within a certain degree of probability) This would open new avenues to use fascinating molecular properties such as quantum interference which occurs at such a small scale provided a sufficiently mechanical robust structures achieved. For this, the research team also created bonds between each molecule and a silicon-oxide substrate. This gave the structure significant mechanical stability by effectively anchoring the graphene-like molecule stack to the substrate using a silanization reaction. This is illustrated in the simplified diagram accompanying this press release.

Dr Hatef Sadeghi from the University of Warwick's School of Engineering who led the theoretical modelling of this work said:

"This method allowed us to design and produce graphene-based molecular devices that are electronically and mechanically stable over a large temperature range. This was achieved by decoupling the mechanical anchoring from the electronic pathways by combining a covalent binding of the molecules to the substrate and large π-conjugated head groups.

"The junctions were reproducible over several devices and operated from 20 Kelvin up to room temperature. Our approach represents a simple but powerful strategy for the future integration of molecule-based functions into stable and controllable nanoelectronic devices." 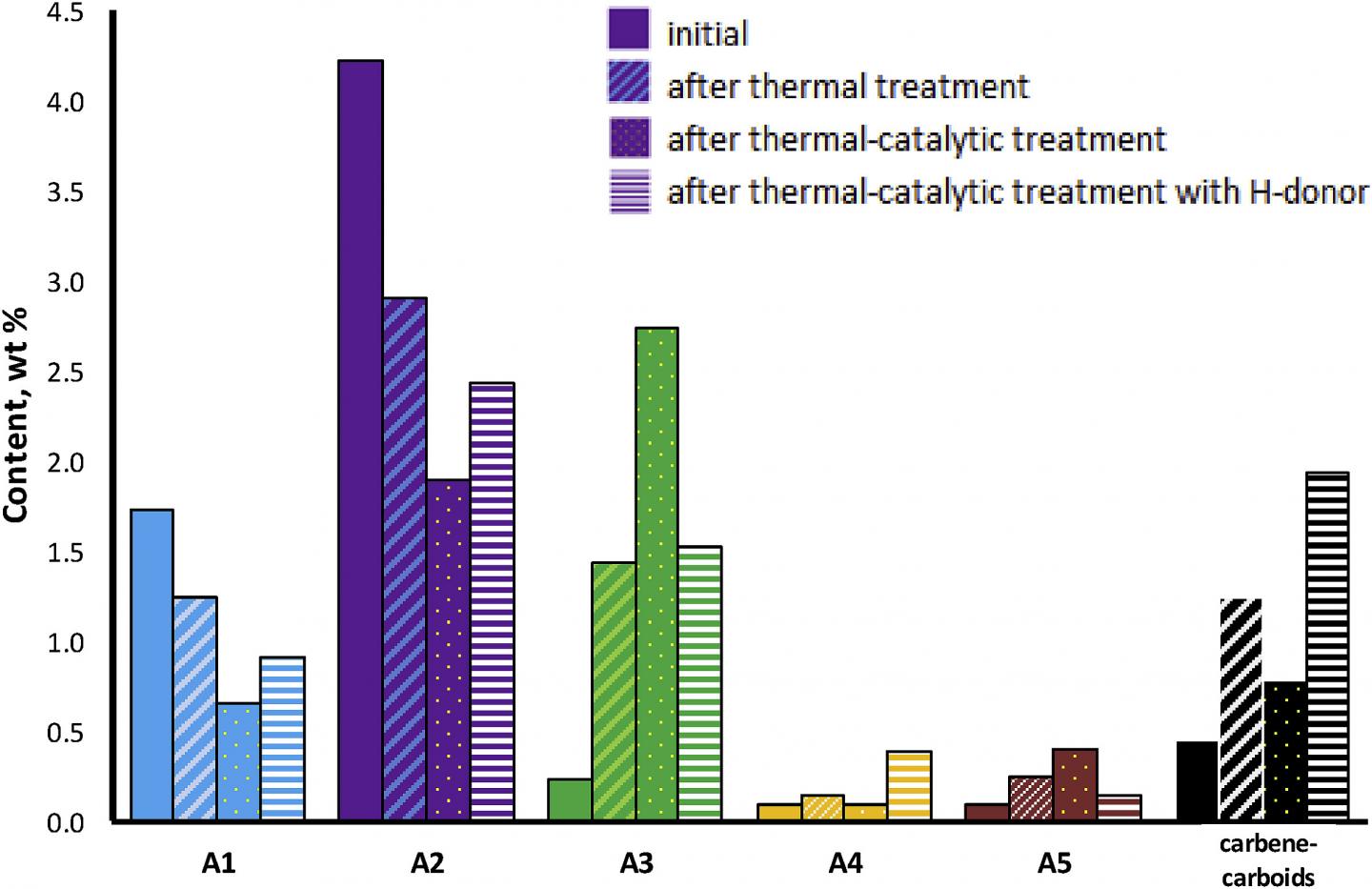 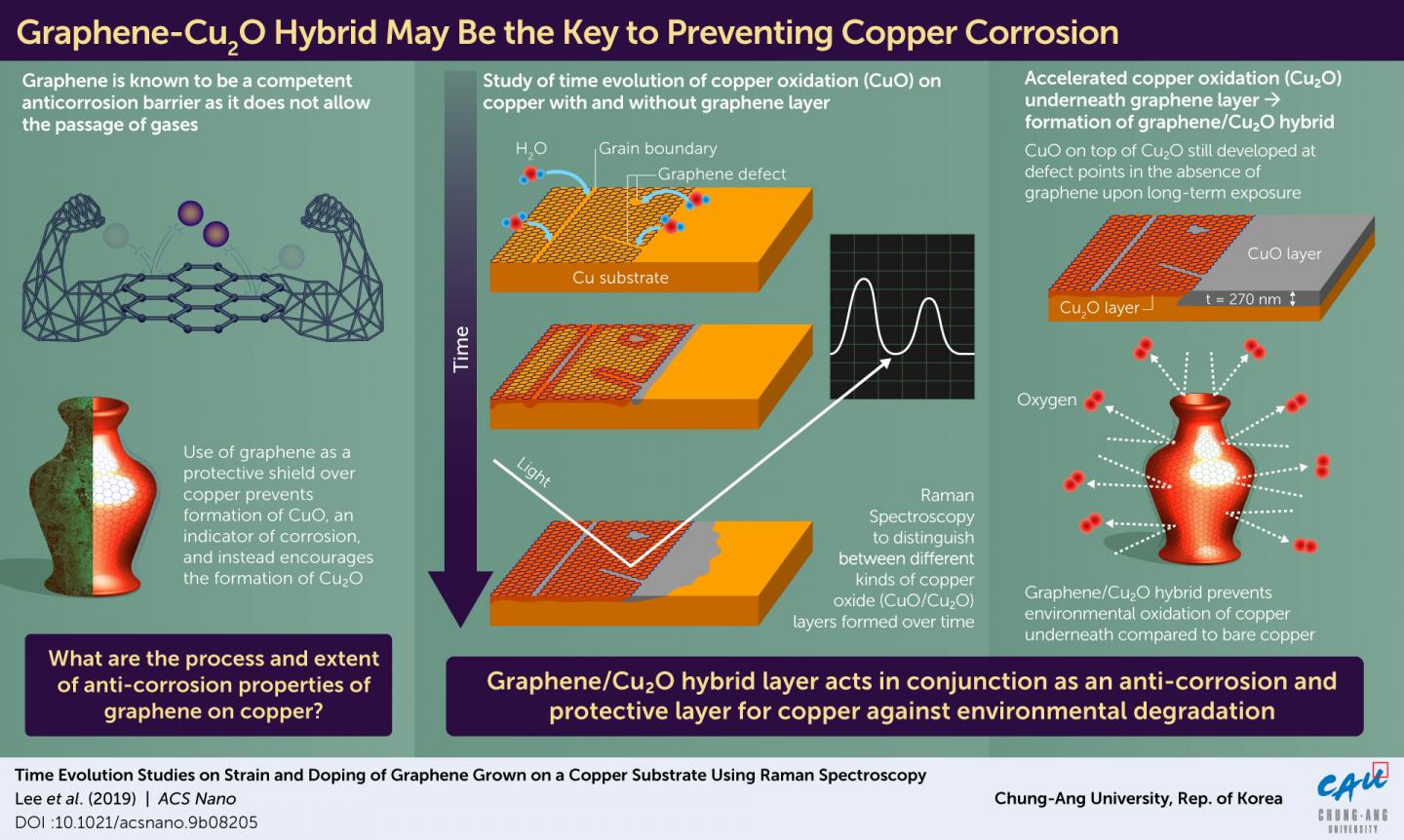 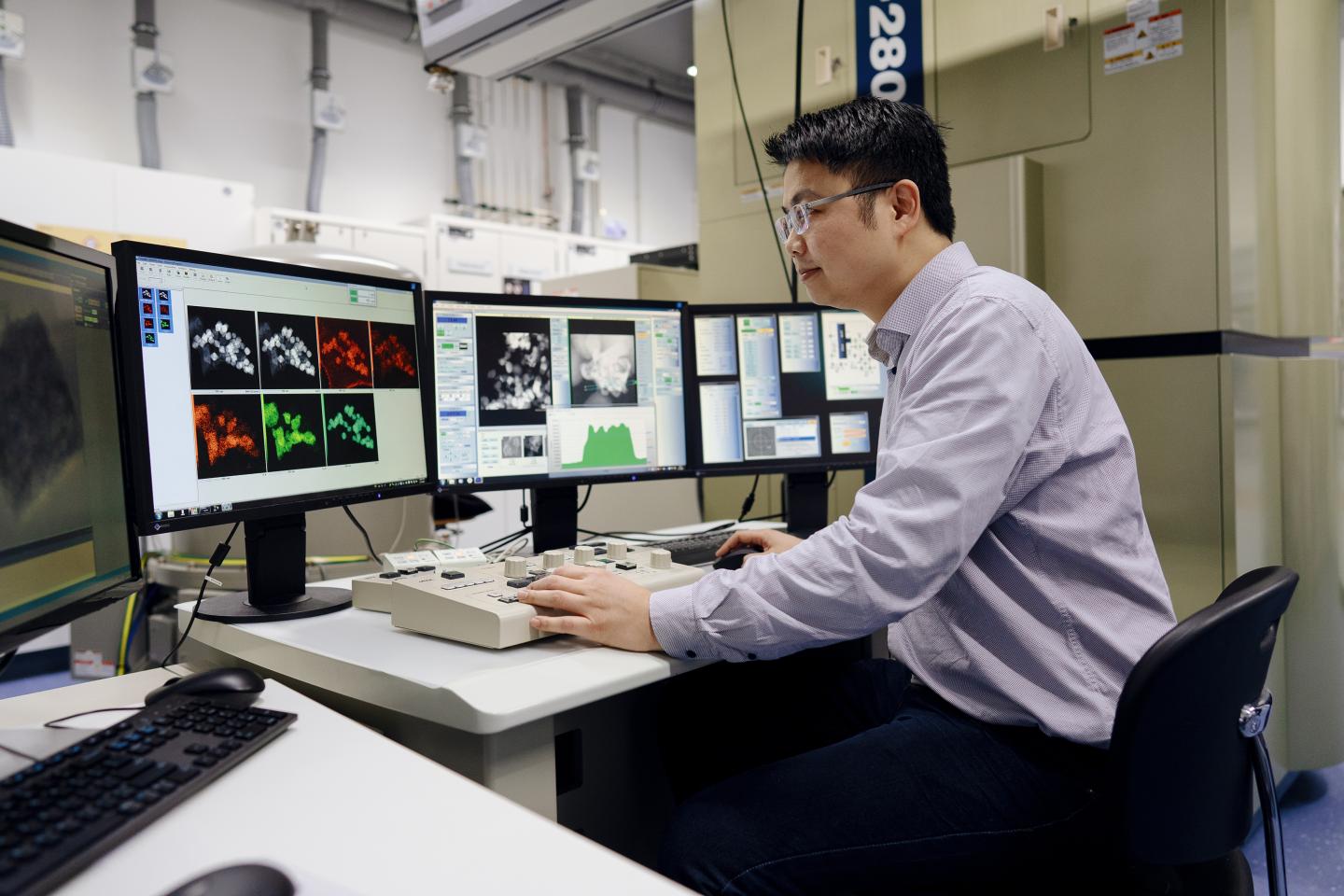 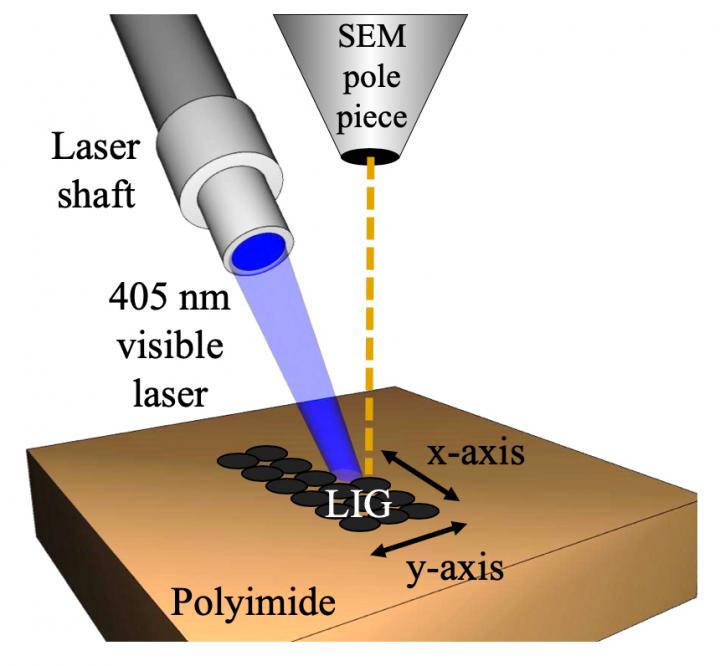