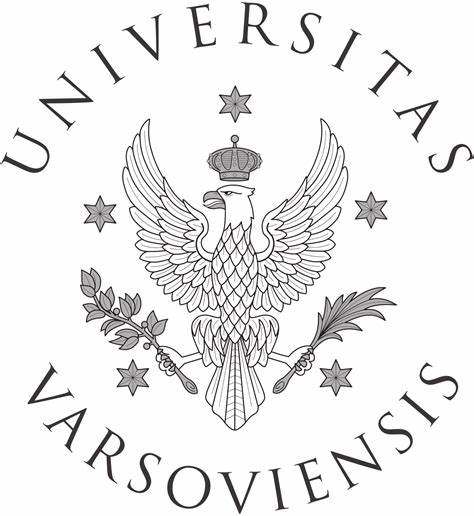 Researchers at the Faculty of Physics at the University of Warsaw, Poland used liquid crystal elastomer technology to demonstrate a bio-inspired microrobot capable of mimicking the adhesive locomotion of snails and slugs in natural scale. The 10-millimeter long soft robot harvests energy from a laser beam and can crawl on horizontal surfaces, climb vertical walls and an upside-down glass ceiling.

Crawling by traveling deformation of a soft body is a widespread mode of locomotion - from microscopic nematodes to earthworms to gastropods - animals across scales use it to move around different, often challenging environments. Snails, in particular, use mucus - a slippery, aqueous secretion - to control the interaction between their ventral foot and the surface. Their adhesive locomotion has some unique properties: it can be used on different surfaces, including wood, metal, glass, teflon (PTFE) or sand in various configuration, including crawling upside-down. For robotics, low complexity of a single continuous foot could offer resistance to adverse external conditions and wear and tear, while the constant contact with the ground may provide high margins of failure resistance. Adhesive locomotion in robots have been limited so far to externally powered, centimeter-scale demonstrators with electro-mechanical drives.

Liquid Crystalline Elastomers (LCEs) are smart materials that can exhibit macroscopic, fast, reversible shape change under different stimuli, including illumination with visible light. They can be fabricated in various forms in the micro- and millimeter scales and, by the molecular orientation engineering, can perform complex modes of actuation.

Researcher from the University of Warsaw with colleagues from the Department of Mathematical Sciences at Xi'an Jiaotong-Liverpool University in Suzhou, China have now developed a natural-scale soft snail robot based on the opto-mechanical response of a liquid crystalline elastomer continuous actuator. The robot propulsion is driven by light-induced traveling deformations of the soft body and their interaction with the artificial mucus layer (glycerin). The robot can crawl at the speed of a few millimeters per minute, about 50 times slower than snails of comparable size, also up a vertical wall, on a glass ceiling and across obstacles.

Despite the slow speed, need of constant lubrication and low energy efficiency, our elastomer soft robot offers unique insights into micromechanics with smart materials and may also provide a convenient platform for studying adhesive locomotion - says Piotr Wasylczyk, head of the Photonic Nanostructure Facility at the Faculty of Physics of the University of Warsaw, Poland, who led the study.

Researchers, who have already demonstrated a natural-scale light-power caterpillar robot, believe that new generation of smart materials, together with novel fabrication techniques will soon allow them to explore more areas of small-scale soft robotics and micro-mechanics.

The research on soft micro-robots and polymer actuators are funded by the National Science Center (Poland) within the project "Micro-scale actuators based on photo-responsive polymers" and by the Polish Ministry of Science and Higher Education with "Diamentowy Grant" awarded to M. Rogoz.