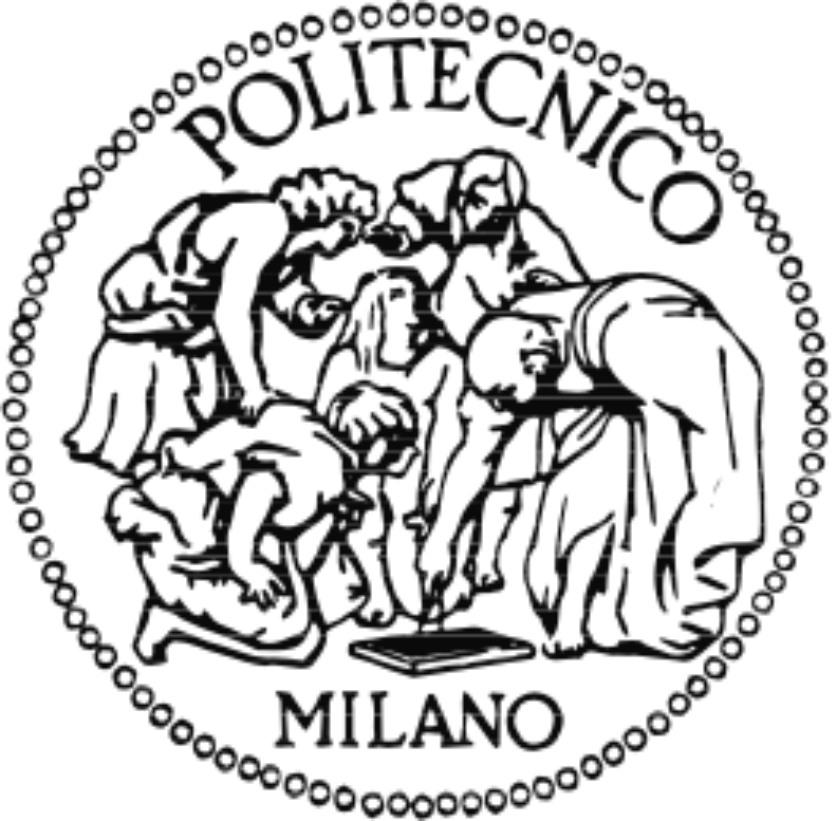 Superconductivity enables us to prevent loss when transporting energy from power plants to our homes. However, to do this, the lines must be cooled to temperatures that are so low as to make large-scale use of superconductors uneconomic at present. Therefore, in laboratories across the world researchers are looking for new superconductive materials that function at less prohibitive temperatures.

Great hope rests on so-called cuprates, copper and oxygen based compounds also called high-temperature superconductors, where the scientific community is focusing its efforts. An experiment conducted at the ESRF (European Synchrotron Radiation Facility), the European source of synchrotron-generated light, in Grenoble, coordinated by the Department of Physics at the Politecnico di Milano, with researchers from the Spin Institute from the National Research Council, Sapienza Università di Roma and the Chalmers University of Technology in Gothenburg, has revealed a new property of these materials: the presence of a variety of charge density waves called dynamical charge density fluctuations.

The study has been published in Science. These fluctuations do not appear to interfere with superconductivity; instead, they influence electrical resistance in the so-called 'normal' state, i.e. at temperatures above the superconducting critical temperature. Knowing about the presence of these charge fluctuations does not solve the key mystery, that of superconductivity; however it enables us to explain another strange behaviour of cuprates - the fact that they have a different electrical resistance to that of conventional metals. Furthermore this new "ingredient" could prove decisive in explaining superconductivity, no matter how this hypothesis is verified in the future.

In 2012 it was discovered that, in many cases, the superconductivity of cuprates is countered by load density waves, which partly impede transmission without resistance from electrons in the cuprates, without stopping it completely. Increasing our knowledge of these special materials is essential to being able to produce superconductors that function at ambient temperature or thereabouts, which is now a critical technological and scientific challenge.

The experiment which made this observation possible was carried out at the ESRF European Synchrotron Radiation Facility using RIXS technology, which analyses the preferred X-ray diffusion directions of the material under study.