Replacing today's expensive catalysts could bring down the cost of producing the gas for fuel, fertilizer and clean energy storage 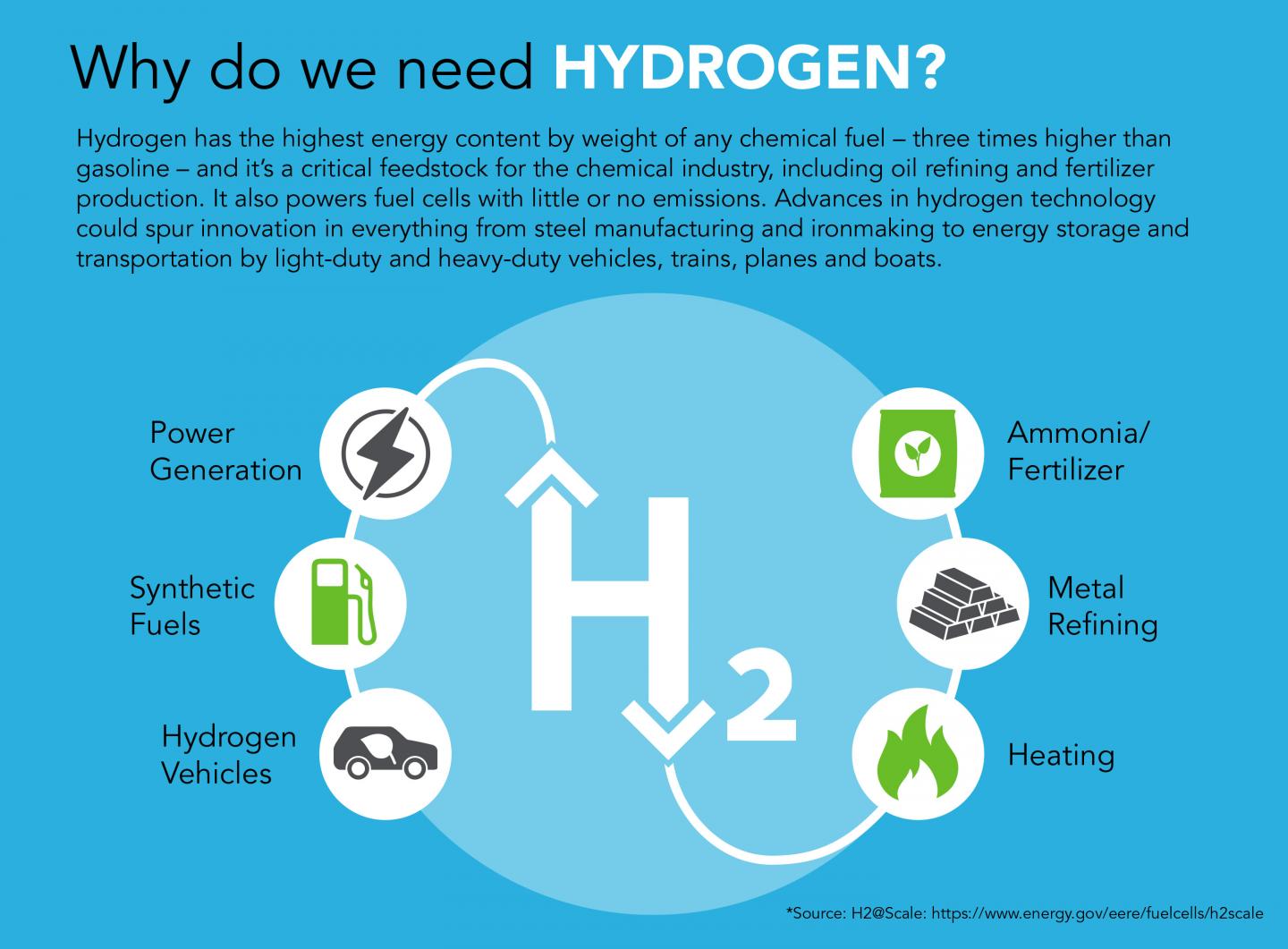 Hydrogen gas is a massively important industrial chemical for making fuel and fertilizer, and a clean, high-energy-content molecule that can be used in fuel cells or to store energy generated by variable power sources like solar and wind.

Menlo Park, Calif. -- Researchers at the Department of Energy's SLAC National Accelerator Laboratory and Stanford University have shown for the first time that a cheap catalyst can split water and generate hydrogen gas for hours on end in the harsh environment of a commercial device.

The electrolyzer technology, which is based on a polymer electrolyte membrane (PEM), has potential for large-scale hydrogen production powered by renewable energy, but it has been held back in part by the high cost of the precious metal catalysts, like platinum and iridium, needed to boost the efficiency of the chemical reactions.

This study points the way toward a cheaper solution, the researchers reported today in Nature Nanotechnology.

"Hydrogen gas is a massively important industrial chemical for making fuel and fertilizer, among other things," said Thomas Jaramillo, director of the SUNCAT Center for Interface Science and Catalysis, who led the research team. "It's also a clean, high-energy-content molecule that can be used in fuel cells or to store energy generated by variable power sources like solar and wind. But most of the hydrogen produced today is made with fossil fuels, adding to the level of CO2 in the atmosphere. We need a cost-effective way to produce it with clean energy."

There's been extensive work over the years to develop alternatives to precious metal catalysts for PEM systems. Many have been shown to work in a laboratory setting, but Jaramillo said that to his knowledge this is the first to demonstrate high performance in a commercial electrolyzer. The device was manufactured by a PEM electrolysis research site and factory in Connecticut for Nel Hydrogen, the world's oldest and biggest manufacturer of electrolyzer equipment.

Electrolysis works much like a battery in reverse: Rather than generating electricity, it uses electrical current to split water into hydrogen and oxygen. The reactions that generate hydrogen and oxygen gas take place on different electrodes using different precious metal catalysts. In this case, the Nel Hydrogen team replaced the platinum catalyst on the hydrogen-generating side with a catalyst consisting of cobalt phosphide nanoparticles deposited on carbon to form a fine black powder, which was produced by the researchers at SLAC and Stanford. Like other catalysts, it brings other chemicals together and encourages them to react.

The cobalt phosphide catalyst operated extremely well for the entire duration of the test, more than 1,700 hours - an indication that it may be hardy enough for everyday use in reactions that can take place at elevated temperatures, pressures and current densities and in extremely acidic conditions over extended lengths of time, said McKenzie Hubert, a graduate student in Jaramillo's group who led the experiments with Laurie King, a SUNCAT research engineer who has since joined the faculty of Manchester Metropolitan University.

"Our group has been studying this catalyst and related materials for a while," Hubert said, "and we took it from a fundamental lab-scale, experimental stage through testing it under industrial operating conditions, where you need to cover a much larger surface area with the catalyst and it has to function under much more challenging conditions."

One of the most important elements of the study was scaling up the production of the cobalt phosphide catalyst while keeping it very uniform - a process that involved synthesizing the starting material at the lab bench, grinding with a mortar and pestle, baking in a furnace and finally turning the fine black powder into an ink that could be sprayed onto sheets of porous carbon paper. The resulting large-format electrodes were loaded into the electrolyzer for the hydrogen production tests.

While the electrolyzer development was funded by the Defense Department, which is interested in the oxygen-generating side of electrolysis for use in submarines, Jaramillo said the work also aligns with the goals of DOE's H2@Scale initiative, which brings DOE labs and industry together to advance the affordable production, transport, storage and use of hydrogen for a number of applications, and the fundamental catalyst research was funded by the DOE Office of Science.

Katherine Ayers, vice president for research and development at Nel and a co-author of the paper, said, "Working with Tom gave us an opportunity to see whether these catalysts could be stable for a long time and gave us a chance to see how their performance compared to that of platinum.

"The performance of the cobalt phosphide catalyst needs to get a little bit better, and its synthesis would need to be scaled up," she said. "But I was quite surprised at how stable these materials were. Even though their efficiency in generating hydrogen was lower than platinum's, it was constant. A lot of things would degrade in that environment."

While the platinum catalyst represents only about 8 percent of the total cost of manufacturing hydrogen with PEM, the fact that the market for the precious metal is so volatile, with prices swinging up and down, could hold back development of the technology, Ayers said. Reducing and stabilizing that cost will become increasingly important as other aspects of PEM electrolysis are improved to meet the increasing demand for hydrogen in fuel cells and other applications.