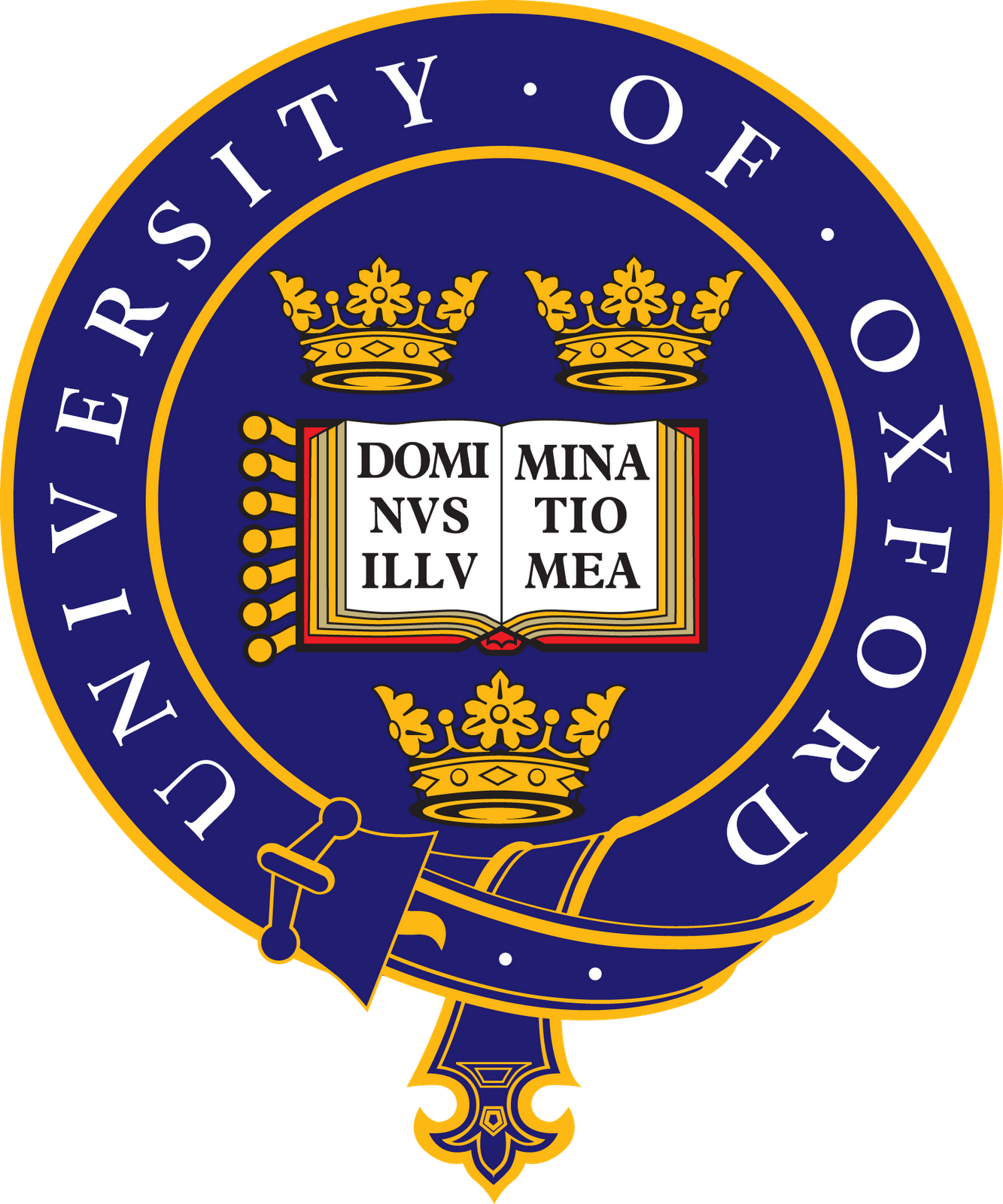 Screen-time has little impact on the quality of children's sleep, according to new Oxford University research.

Screens are now a fixture of modern childhood. And as young people spend an increasing amount of time on electronic devices, the effects of these digital activities has become a prevalent concern among parents, caregivers, and policy-makers. Research indicating that between 50% to 90% of school-age children might not be getting enough sleep has prompted calls that technology use may be to blame. However, the new research findings from the Oxford Internet Institute at the University of Oxford, has shown that screen time has very little practical effect on children's sleep.

The study was conducted using data from the United States' 2016 National Survey of Children's Health. Parents from across the country completed self-report surveys on themselves, their children and household.

"The findings suggest that the relationship between sleep and screen use in children is extremely modest," says Professor Andrew Przybylski, author of the study published in the Journal of Pediatrics. "Every hour of screen time was related to 3 to 8 fewer minutes of sleep a night."

In practical terms, while the correlation between screen time and sleep in children exists, it might be too small to make a significant difference to a child's sleep. For example, when you compare the average nightly sleep of a tech-abstaining teenager (at 8 hours, 51 minutes) with a teenager who devotes 8 hours a day to screens (at 8 hours, 21 minutes), the difference is overall inconsequential. Other known factors, such as early starts to the school day, have a larger effect on childhood sleep.

"This suggests we need to look at other variables when it comes to children and their sleep," says Przybylski. Analysis in the study indicated that variables within the family and household were significantly associated with both screen use and sleep outcomes. "Focusing on bedtime routines and regular patterns of sleep, such as consistent wake-up times, are much more effective strategies for helping young people sleep than thinking screens themselves play a significant role."

The aim of this study was to provide parents and practitioners with a realistic foundation for looking at screen versus the impact of other interventions on sleep. "While a relationship between screens and sleep is there, we need to look at research from the lens of what is practically significant," says Przybylski. "Because the effects of screens are so modest, it is possible that many studies with smaller sample sizes could be false positives - results that support an effect that in reality does not exist."

"The next step from here is research on the precise mechanisms that link digital screens to sleep. Though technologies and tools relating to so-called 'blue light' have been implicated in sleep problems, it is not clear whether play a significant causal role," says Przybylski. "Screens are here to stay, so transparent, reproducible, and robust research is needed to figure out how tech effects us and how we best intervene to limit its negative effects."