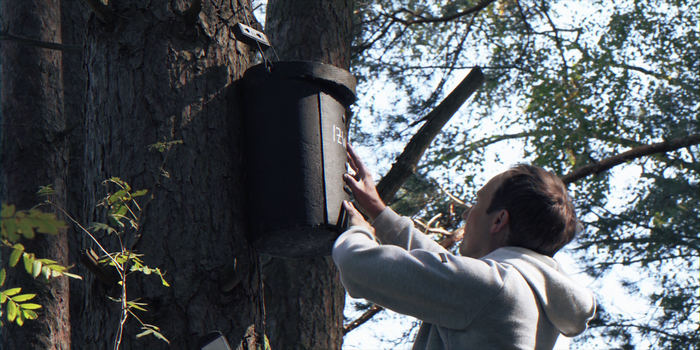 ­In order to meet climate protection goals, renewable energies are booming – often wind power. More than 30,000 turbines have already been installed on the German mainland so far, and the industry is currently scrambling to locate increasingly rare suitable sites. Thus, forests are coming into focus as potential sites. A scientific team from the Leibniz Institute for Zoo and Wildlife Research (Leibniz-IZW) now demonstrated in a new paper published in the scientific journal “Current Biology” that wind turbines in forests impair endangered bat species: Common noctules (Nyctalus noctula), a species with a high risk of colliding with rotor blades, are attracted to forest wind turbines if these are located near their roosts. Far from roosts, common noctules avoid the turbines, essentially resulting in a loss of foraging space and thus habitat for this species.

The research results show that common noctules suffer in two ways from wind turbines in forests: If the wind turbines are built near roosts, noctules face an increasing risk of colliding with the turbines, and they lose foraging habitat because they avoid wind turbines far from roosts. In their paper the team concludes that wind power development in forests must be avoided or, if there is no alternative, should be undertaken with great care and caution. The wind turbine should be placed at least at a distance of 500 meters away from bat roosting sites, and loss of foraging habitat should be compensated for by taking forests out of use for wind power (or other anthropogenic activities) elsewhere.

Wind energy production is an important pillar for the energy transition to renewable energies in Germany and makes a significant contribution to reducing greenhouse gas emissions. Approximately eight percent of wind turbines in Germany have already been built in forests. This number is expected to significantly increase in the coming years as suitable sites in open landscapes become increasingly scarce. “A large number of bat species occur in forests because there are many tree roosts and suitable foraging habitats with a high abundance of insects, their prey”, says Christian Voigt, head of the Department of Evolutionary Ecology at the Leibniz-IZW. “These include species such as the common noctule, which is the most common victim among the bat species of wind turbines in Germany. According to the German Federal Agency for Nature Conservation (BfN), common noctule populations are declining throughout Germany. It is therefore a matter of urgency to take a closer look at the interaction of bats with wind turbines in forests.”

Voigt and his colleagues investigated the space-use behaviour of common noctules using miniaturised GPS loggers. These loggers recorded the flight paths of 60 bats with a high temporal and spatial resolution over 1-2 nights before the loggers automatically came off each animal. “We found that the common noctules were particularly likely to approach wind turbines if the latter were located close to bat roosts”, explains Voigt. As highly social mammals, the bats use exposed structures as meeting spots. This could be the reason why they often approach wind turbines, which rise well above the canopy, if turbines are located near roosts. This poses a high risk to the animals of colliding with the rotor blades. “Wind turbines would therefore have to be erected at a sufficient distance from existing tree roosts”, concludes Christine Reusch, first author of the paper. “As roosts can also be newly created, there is a risk that supposedly safe wind turbines, which were initially erected at a sufficiently large distance from the then existing bat roosts during the approval phase, later become death traps”, Reusch adds.

The authors also found that further away from tree roosts, common noctules avoided wind turbines. They discovered this after they had carried out a data analysis in which all bat GPS locations in the vicinity of roosts were excluded from the analysis. This showed that bats avoid wind turbines if placed well beyond roosts. “This sounds like good news but it has a problematic side to it”, says Voigt. “Owing to their avoidance behaviour, common noctule bats essentially lose important hunting habitats.” The scientists therefore recommend, firstly, that wind turbines should not be sited in forests, and secondly, that special care should be taken if there are no alternatives. A minimum distance of 500 meters of wind turbines to known bat roosts should be taken into account during the approval procedures and the loss of foraging habitat in the vicinity of wind turbines should be compensated for elsewhere. The expansion of wind energy production into forests is therefore a major challenge to conservation in view of the complex interaction of bats with wind turbines in forests, according to Voigt and Reusch. 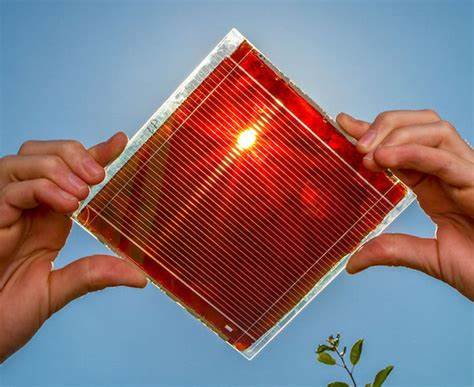 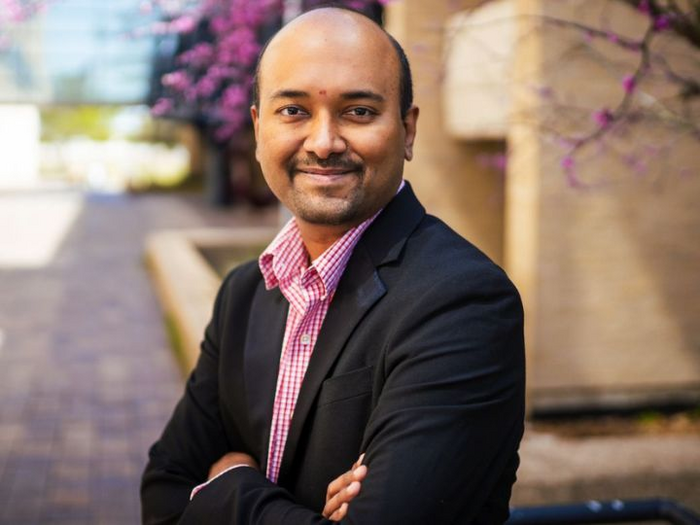 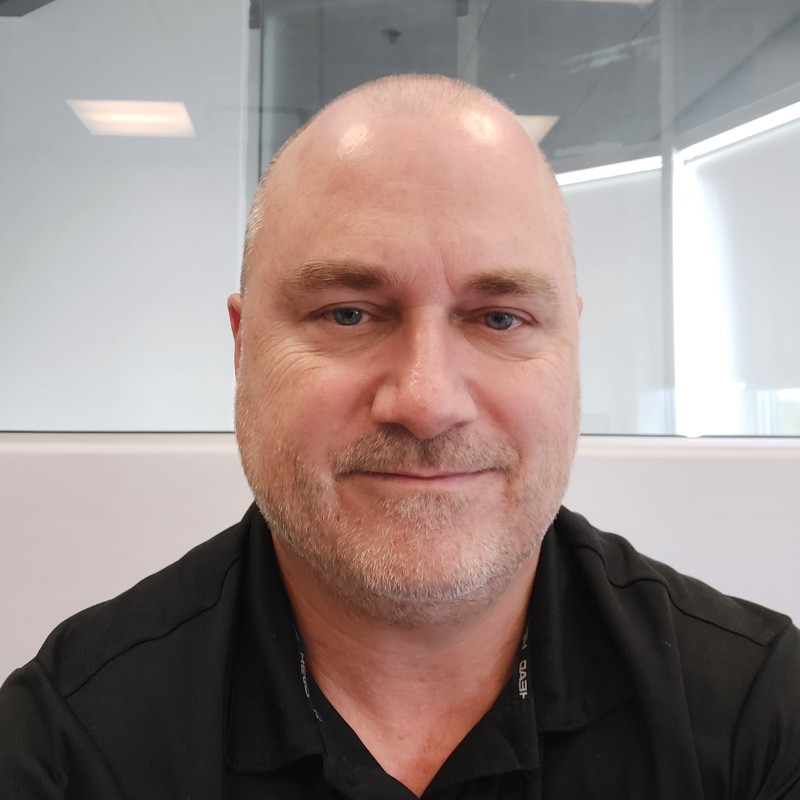