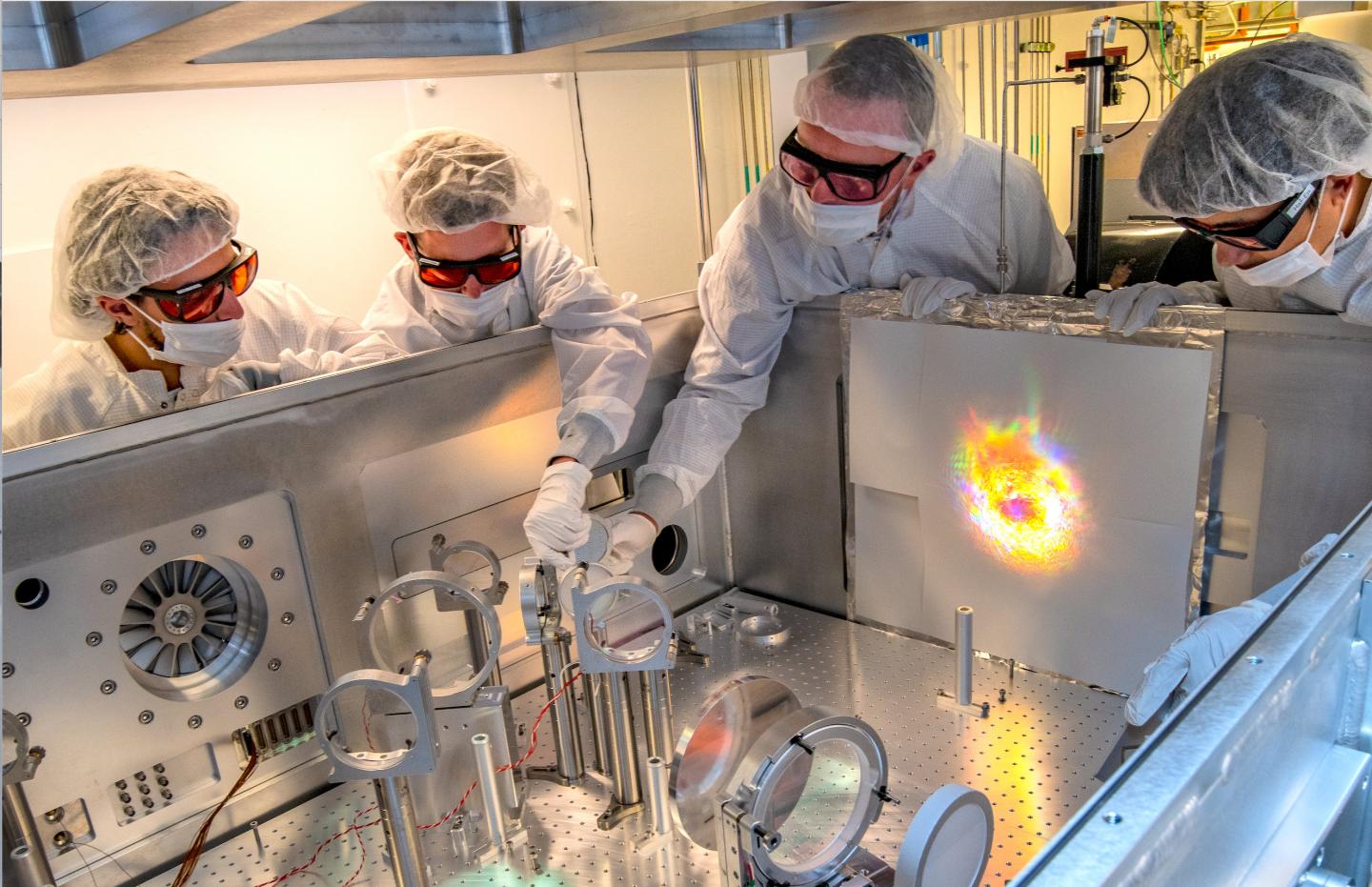 The U.S. Department of Energy (DOE) Fusion Energy Sciences Advisory Committee (FESAC) has adopted and endorsed a new report that lays out a strategic plan for fusion energy and plasma science research over the next decade. The report has been two years in the making, gathering an unprecedented level of input and support from across the U.S. fusion and plasma community.

Its strategic plan charts a path for the U.S. as it seeks to develop fusion as a limitless and practical source of energy while also advancing areas of fundamental plasma science.

"The report establishes a strong and coordinated plan for fusion energy and plasma science for the next 10 years and demonstrates exciting opportunities for growth. Berkeley Lab has an important role to play," said Cameron Geddes, deputy director of the Berkeley Laboratory Laser Accelerator (BELLA) Center who served as a report subcommittee member. "The process required all parts of the community to learn about the whole and plan comprehensively, and it has been an honor to participate."

Thomas Schenkel, interim director of Berkeley Lab's Accelerator Technology and Applied Physics Division, added, "From building powerful superconducting magnets for controlled fusion reactions and pioneering novel concepts for inertial fusion, to advanced lasers enabling high-energy-density science and miniature accelerators, to the modeling and simulation of powerful laser beams and plasmas, we have a lot to offer across the entire field of fusion energy sciences."

He noted the Lab's ongoing participation in LaserNetUS, a program highlighted in the report that has enabled new capabilities by pairing plasma researchers from the U.S. and around the world with the BELLA Center's cutting-edge laser capabilities, including a new short-focal-length beamline under construction, and with the capabilities of other centers.

The report comes at an important moment for fusion and plasma science and technology, and recommends three drivers in each area.

In fusion science and technology:

In plasma science and technology:

Decades of public investment in fusion research have yielded important advances. These include the ITER experiment in France, which is the first fusion experiment that will yield net energy for an extended period - mastering hot plasmas to the point when the total power produced by a fusion plasma surpasses the power injected to heat it.

The U.S. is one of 35 ITER partner countries and a strong supporter of the project, which will start operations in 2025 and passed the 70 percent construction mark this year. Berkeley Lab has participated in R&D in support of the ITER project, and in other concepts that have the potential to advance its performance, such as inertial fusion.

The ultimate goal of both private and public investment is to develop fusion into an economical, essentially inexhaustible source of clean, carbon-free electricity that is available at all hours.

Plasma research has yielded important discoveries that are already benefiting national defense, supporting high-tech manufacturing (such as computer chips, a field where Berkeley Lab has been very active in supporting the development of plasma-based light sources for high-resolution lithography), and helping to develop new cutting-edge materials.

"Plasma-based accelerators and photon sources, driven by a new generation of high-repetition-rate lasers, represent an exciting and timely opportunity that was identified in the report," noted Geddes.