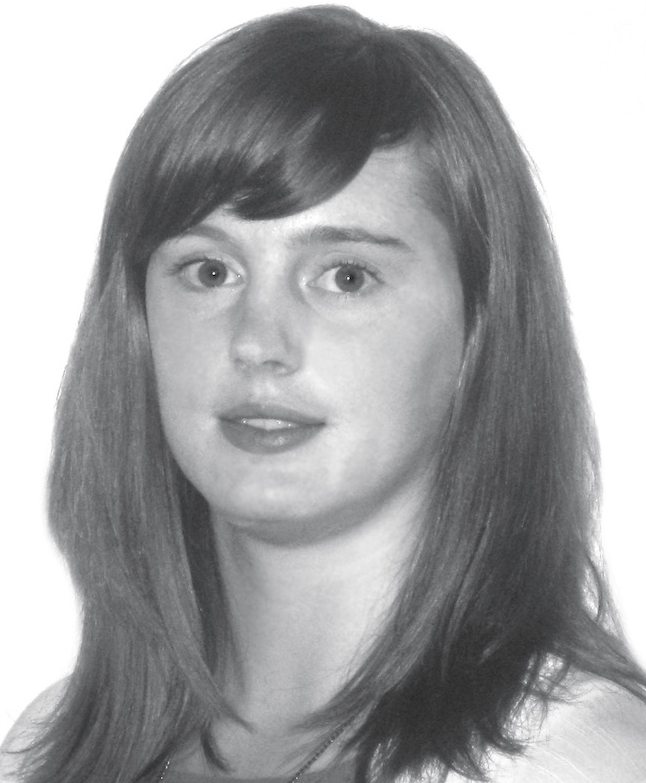 Materials are needed to replace the estimated 50,000 metric tons of tin-lead solder currently used each year, but there are no "drop-in" replacements for eutectic tin-lead solder. $1.2 billion of electrically conductive adhesives (ECAs) are already selling each year, and they are becoming increasingly common to replace solders in a variety of functions, applications and industries. The new IDTechEx Research report Electrically Conductive Adhesives 2016-2026 covers the three main categories of conductive adhesives available as safe and environmentally-sound solder alternatives.

ECAs consist of a polymeric resin (such as an epoxy, or a silicone) that provides physical and mechanical properties such as adhesion, mechanical strength and impact strength, and a metal filler (such as silver, gold or nickel) that conducts electricity. In order to reduce the volume of filler used, increase the electrical conductivity, and decrease the finest possible pitch width, there is research into using nanoparticle fillers including silver nanowires, silver nanoparticles, nickel nanoparticles and carbon nanotubes.

The viscosity must be low enough for easy dispensing, but high enough after curing to avoid pump out and dry out. In some applications, the operating temperature will be important and, whereas solders can operate up to 270°C, ECAs are limited to around 200°C. It must be non-toxic, because there is no point replacing lead with another equally toxic material.

Lead solder melts at 215°C, whereas isotropic conductive paste can be cured as low as 110°C. This opens up possibilities for using plastic substrates to allow a new generation of flexible electronics. In order to use PET substrates, without the risk of buckling or warping during curing, the cure temperature needs to be brought below 80°C.

Currently, 74% of Anisotropic Conductive Film (ACF) is used in the manufacture of LCD or OLED displays. Displays are becoming more widely used in consumer electronics, aerospace, defense, automotive, and infrastructure sectors. UV-thermal cure mechanisms must be developed to lower cure temperature to allow plastic substrates for flexible displays. However, according to IDTechEx Research's report “Electrically Conductive Adhesives 2016-2026”, this market is still set to diversify with the market for ACF in non-display applications reaching over $1 billion by 2026, due to the reliable properties, thinness and ease of processing. Metallic coatings on polymeric particles will allow lower cost fillers.