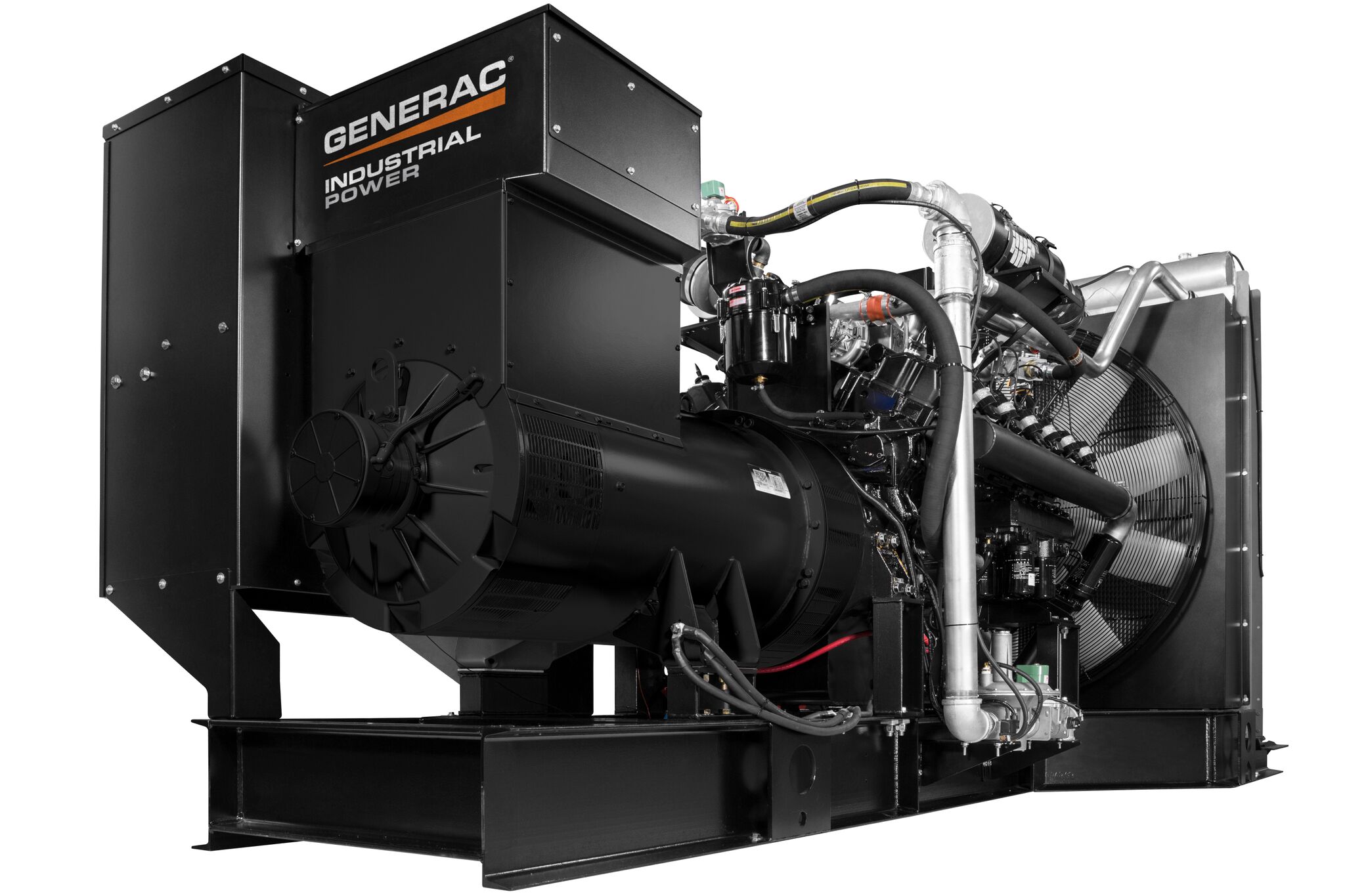 WAUKESHA, Wis. – According to the Pew Research Center, a whopping 77 percent of Americans own smartphones. That’s why when Generac Industrial Power developed its own control platform — the new Power Zone — specifically for its industrial generator sets, it chose to make the interface emulate a smartphone, for familiarity and ease of use.

The Power Zone’s 7-in. color touchscreen display provides run time status at-a-glance, providing quick and immediate access to the most critical generator and engine parameters. But DeWall said that alarms and warnings are easily identified, as well.

The unit’s display isn’t the only way the Power Zone controller makes it easy to access generator data. It is the first industrial gen-set control platform on the market with built-in Wi-Fi, Bluetooth, LAN and Webserver, putting monitoring and control within easy reach of any mobile device or PC. Regardless of which type of mobile device is connected, the graphical display is the same as that on the Power Zone controller itself, so it remains intuitive.

The Power Zone controller also controls paralleling functions when the generator is used in a Modular Power System (MPS) configuration. Communication between generators is performed with an industry-first redundant Ethernet. Other features include paralleling control (synchronizing), reverse power, loss of synchronization between gen-sets and load and VAR sharing. A permissive and load-shed assembly is available for MPS applications to sequence multiple transfer switches.

Not only does the Power Zone control platform include built-in PLC logic, programmable I/O, and built in diagnostics, it also has digital third-party governor control with fully adjustable gain (PID), soft start ramping and synchronizing.

As the leader in spark-ignited power generation, Generac Industrial Power unveiled the Power Zone on the company’s new 625 kW gaseous gen-set, its largest gaseous-fueled node to date. Available in single-set or MPS configurations, the 625 kW unit is designed for demand-response applications as well as emergency standby for data centers, commercial and industrial facilities, health care applications, infrastructure projects and the like.

Generac’s new 33.9 L spark-ignited engine drives the 625-kW generator. Engineered from a proven diesel block, it is the first engine to utilize fuel and spark systems from the company’s recent Motortech acquisition. The result is a larger displacement platform with high power density — a strong competitor to the performance of diesel platforms.

The 625 kW generator with the Power Zone controller is available for quoting and ordering now and will be available to ship in the beginning of Q2 2018.