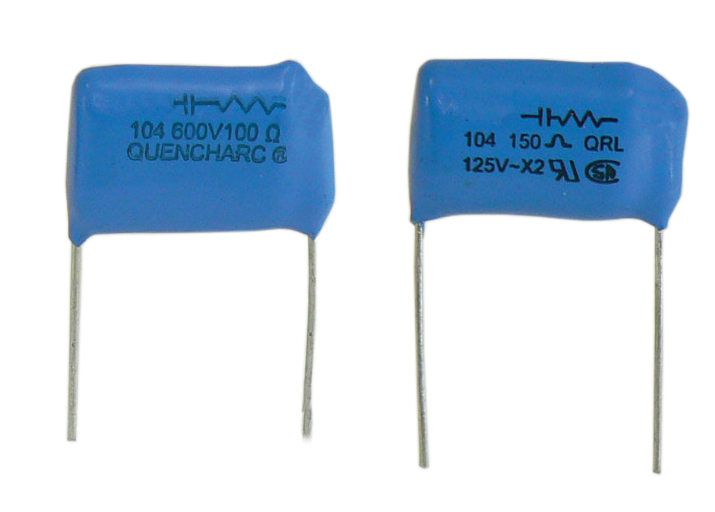 Cornell Dubilier announced that it has expanded its Quencharc®, Q/QRL Series of arc suppressors to include 3 times as many ratings and values as it had previously offered. Dubbed with the trade name Quencharc®, Type Q/QRL snubber networks are comprised of a capacitor and resistor in series. They are effective at reducing voltage transients and increasing the operating life of switching devices such as relays, contactors, and semiconductor switches. New values include higher voltage networks, up to 1600 Vdc/ 660 Vac and more capacitance and resistor values to choose from at each voltage. Cornell Dubilier