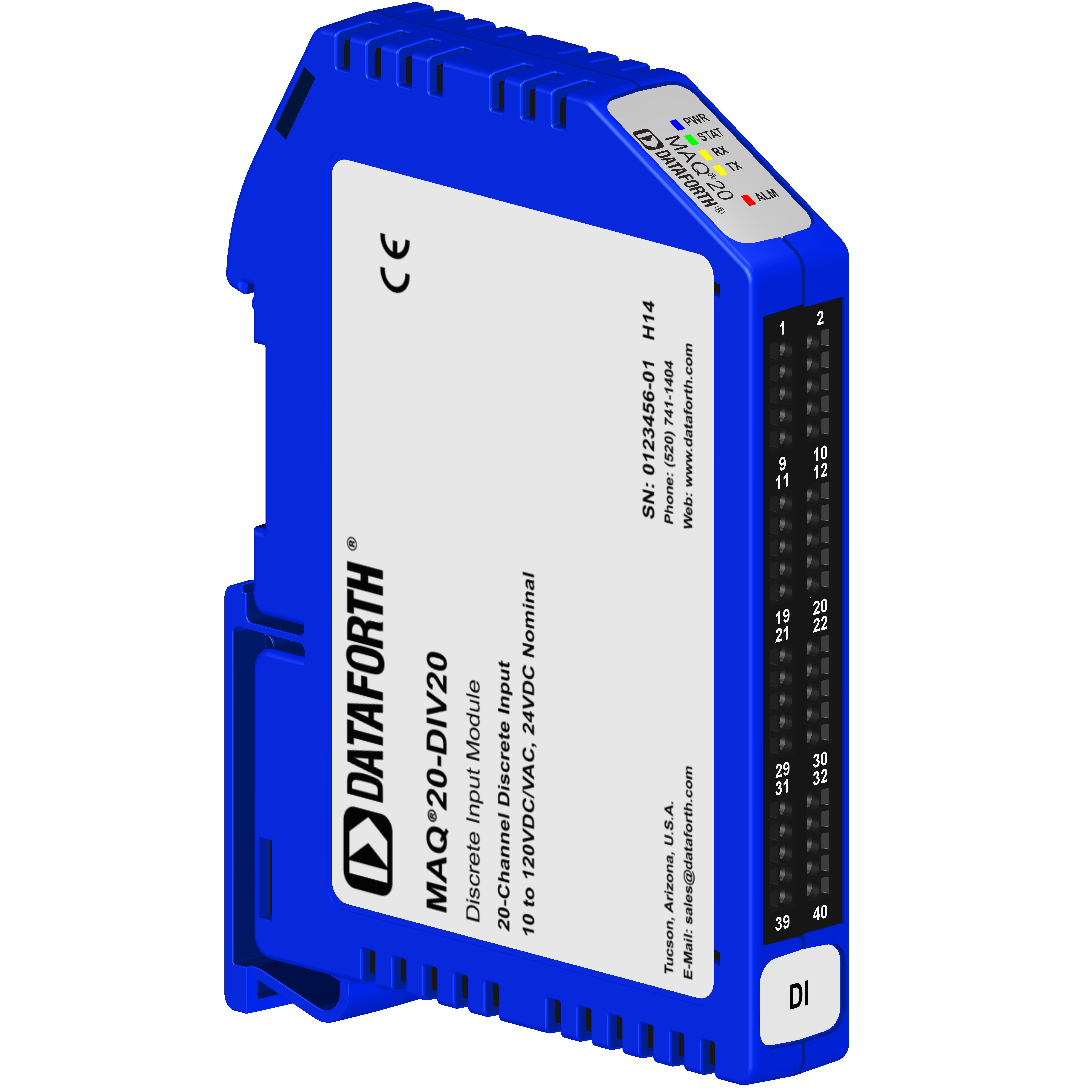 The High Density Voltage Discrete Input Modules (MAQ20-DIV20 and MAQ20-DIVC20) are two versions of the same module, offering 20 discrete input channels. The MAQ20-DIV20 accepts 10-120VDC/VAC input, 24VDC nominal. The MAQ20-DIVC20 accepts 10-24VDC input, and has 24VDC compliance voltage per channel for interfacing to relay contacts, solid state switches, or other devices requiring excitation. Discrete input states can be read individually or as a block and logic polarity can be user defined as standard or inverted. Field inputs have fast switching times and pulses as narrow as 200µs can be measured. Field input connections are made through high density spring cage terminal blocks.

Input-to-bus isolation is 1500Vrms in the MAQ20-DIV20/MAQ20-DIVC20 modules, and each individual channel is protected up to 150Vrms continuous overload in case of inadvertent wiring errors.

The second new module is the High Density Isolated Discrete Output Module (MAQ20-DODC20SK), which has 20 isolated discrete output channels that can switch up to 60VDC signals and sink up to 3A of current. Channels can be switched individually or in blocks, and user configurable default output states, set upon power-up or module reset, ensure failsafe operation for critical applications. Logic polarity can be user defined as standard or inverted. Field outputs have fast switching times, and field output connections are made through high density spring cage terminal blocks.

Output-to-bus isolation is 1500Vrms in the MAQ20-DODC20SK module, and each individual channel is protected up to 60VDC continuous overload in case of inadvertent wiring errors. In addition, this module has 150Vrms channel-to-channel isolation, providingthe ability to control equipment with or without common signal grounds or different pieces of equipment with multiple reference potentials.

Two additional MAQ20 modules are in developmentand will be released in the near future. These arethe Isolated Process Voltage & Process Current Analog Input Modules (MAQ20-ISOMV/-ISOV/-ISOI) with channel-to-channel isolation, and the Discrete Relay Output Module (MAQ20-DORLY20) with 20 channels of relay output.

Find the details on the new modules as well as updated data on all MAQ20 system modules in the 2017 MAQ20 Product Catalog, now online at http://www.dataforth.com/catalog/pdf/MAQ20_Catalog.pdf. 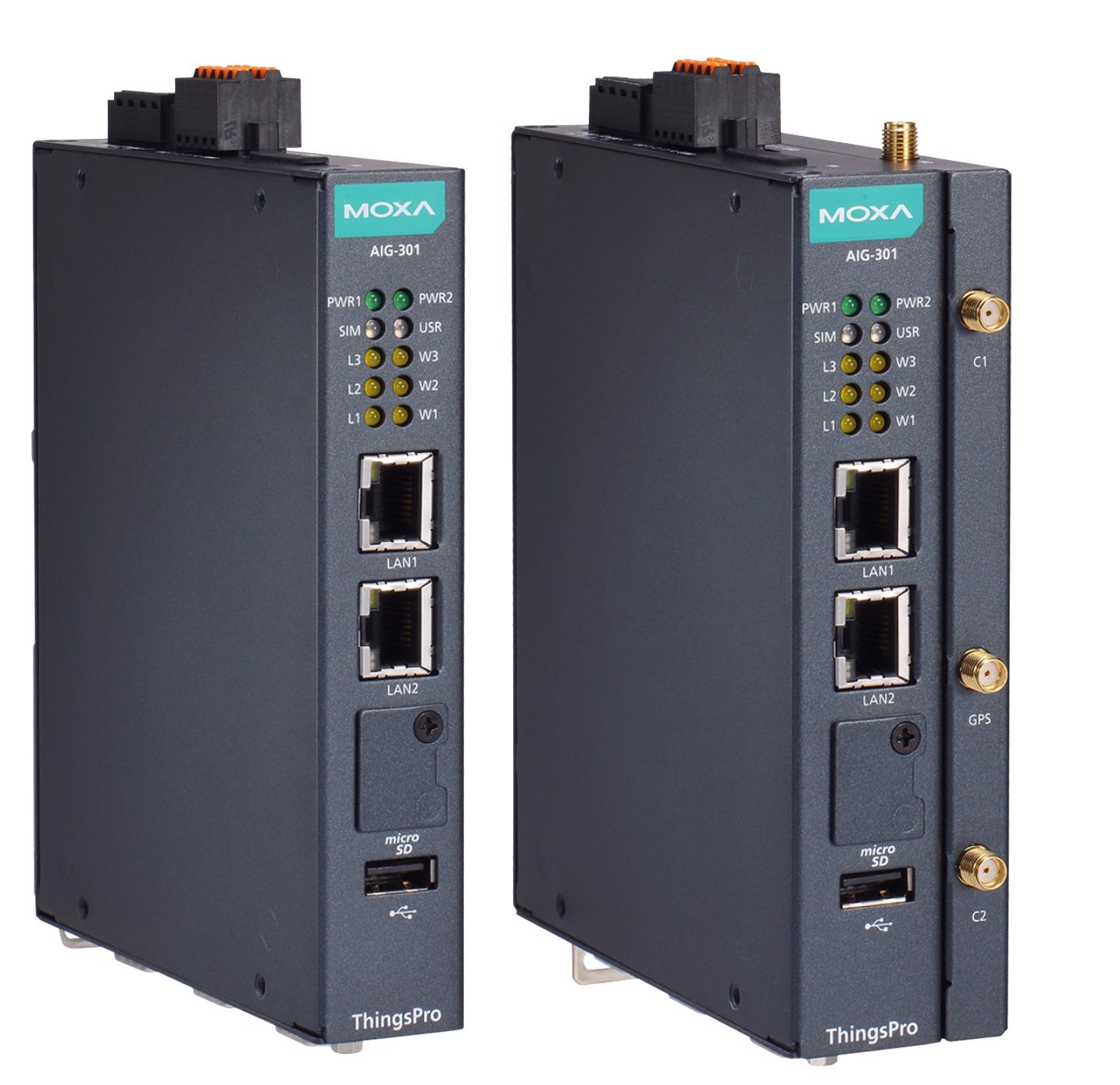