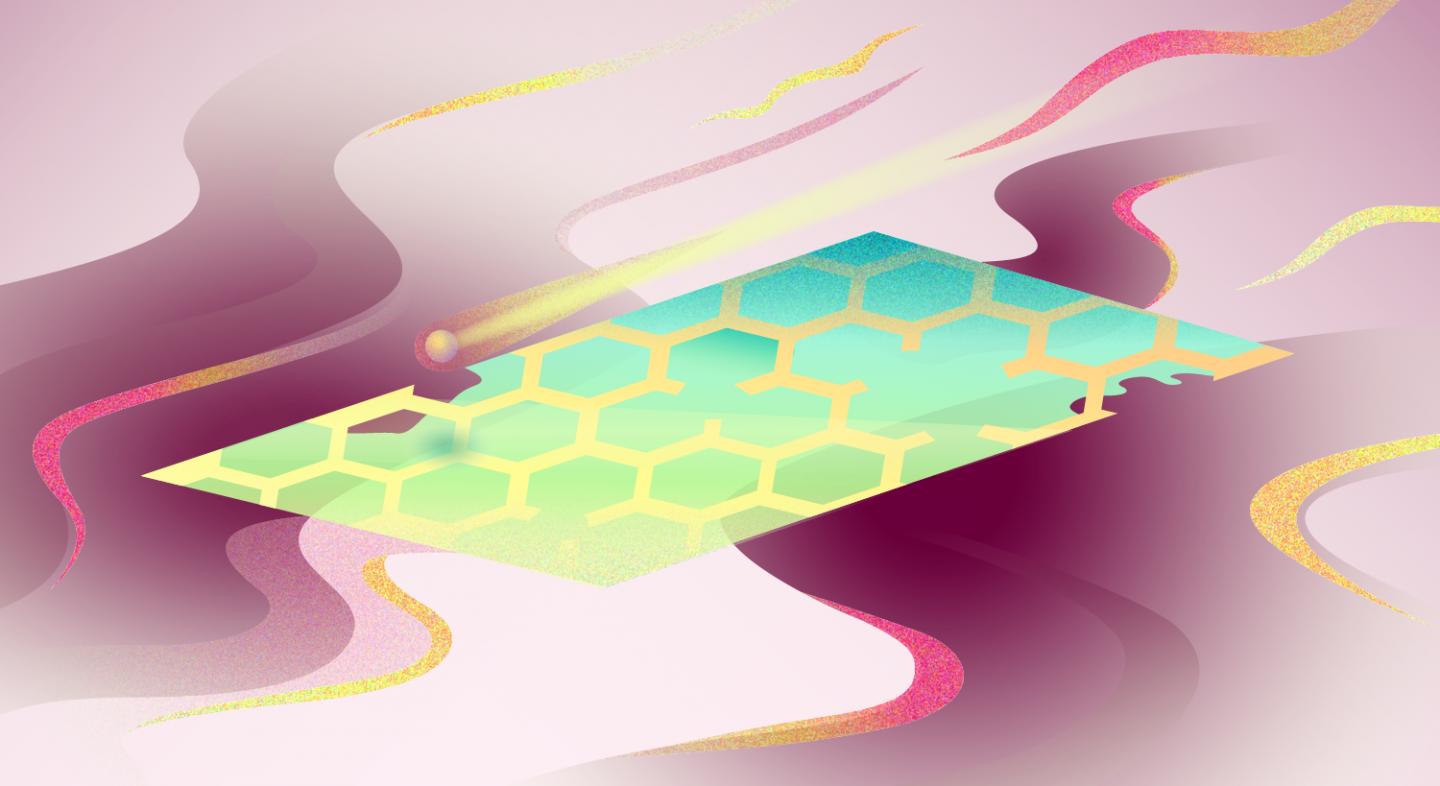 This is defective graphene.

Scientists from the Moscow Institute of Physics and Technology, Skoltech, and the Russian Academy of Sciences Joint Institute for High Temperatures have conducted a theoretical study of the effects of defects in graphene on electron transfer at the graphene-solution interface. Their calculations show that defects can increase the charge transfer rate by an order of magnitude. Moreover, by varying the type of defect, it is possible to selectively catalyze the electron transfer to a certain class of reagents in solution. This can be very useful for creating efficient electrochemical sensors and electrocatalysts. The findings were published in Electrochimica Acta.

Carbon is widely used in electrochemistry. A new type of carbon-based electrodes, made of graphene, has great potential for biosensors, photovoltaics, and electrochemical cells. For example, chemically modified graphene can be used as a cheap and effective analogue of platinum or iridium catalysts in fuel cells and metal-air batteries.

The electrochemical characteristics of graphene strongly depend on its chemical structure and electronic properties, which have a significant impact on the kinetics of redox processes. The interest in studying the kinetics of heterogeneous electron transfer on the graphene surface has recently been stimulated by new experimental data showing the possibility of accelerating the transfer at structural defects, such as vacancies, graphene edges, impurity heteroatoms, and oxygen-containing functional groups.

A recent paper co-authored by three Russian scientists presents a theoretical study of the kinetics of electron transfer on the surface of graphene with various defects: single and double vacancies, the Stone-Wales defect, nitrogen impurities, epoxy and hydroxyl groups. All these changes significantly affected the transfer rate constant. The most pronounced effect was associated with a single vacancy: The transfer rate was predicted to grow by an order of magnitude relative to defect-free graphene (fig. 1). This increase should only be observed for redox processes with a standard potential of ?0.2 volts to 0.3 volts -- relative to the standard hydrogen electrode. The calculations also showed that due to the low quantum capacitance of the graphene sheet, the electron transfer kinetics can be controlled by changing the capacitance of the bilayer.

"In our calculations, we tried to establish a relation between the kinetics of heterogeneous electron transfer and the changes in the electronic properties of graphene caused by defects. It turned out that introducing defects into a pristine graphene sheet can lead to an increase in the density of electronic states near the Fermi level and catalyze electron transfer," said Associate Professor Sergey Kislenko of the Department for Physics of High-Temperature Processes, MIPT. 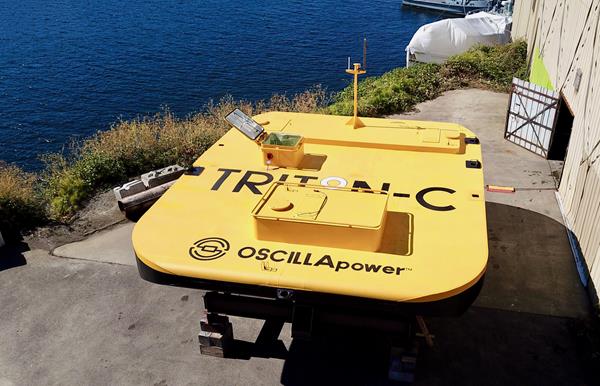 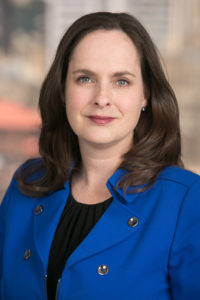 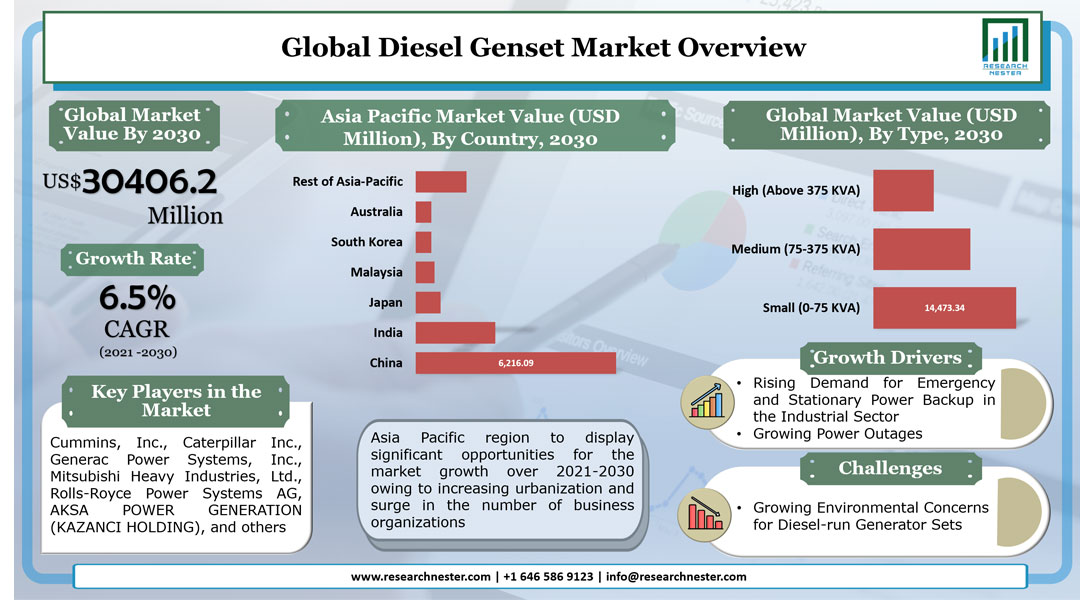