Demand for Solar Power Inverters Continues to Grow in 2013, but Revenues Decline. 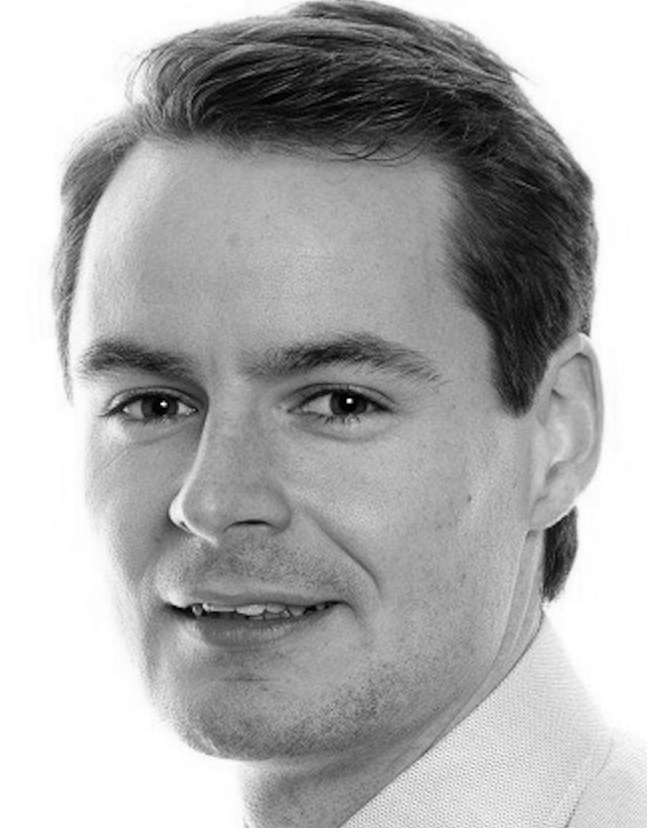 Despite turbulent conditions across the solar power industry, with government policies on renewables constantly changing, solar inverter shipments will increase once again in 2013. However, a highly competitive market environment has led to fierce price pressure; industry revenues will decline as a result.

In 2013, global solar inverter shipments are forecast to increase by 7% to 34.6 GW, largely due to demand in the US, Japanese and Chinese markets. In contrast, lower government subsidies in the large mature markets of Germany and Italy, which had previously been the biggest in the world, will result in declining demand there.

The latest data from IHS show that global shipments in the first half of 2013 reached 15.5 GW; they are projected to increase by 23 percent to 19.1 GW in the second half, as many inverters will be shipped to utility-scale projects. This is according to the IHS report entitled “The World Market for PV Inverters - 2013 Edition”.

However, despite the increased inverter shipments, serious challenges face suppliers. Global inverter prices are forecast to decrease by 14% in 2013 as the mature markets of Germany and Italy contract. In some of the Asian markets such as India, Thailand and China, central inverter prices have reached as low as $0.06 per watt; this has meant that some suppliers have not been able to enter these markets as their prices would not be competitive enough and as they do not have the necessary local manufacturing presence to compete.

As some of the established large markets in Europe have become smaller, inverter suppliers now need to establish themselves in new PV markets. Some of these markets, such as that in South Africa, have local content requirements; suppliers have thus to make significant investment to compete in them. Suppliers also need to get their products certified in the new markets and to set up after-sales service so that customers can have their inverters repaired in the event of a failure.

Inverter revenues are forecast to decrease by 7 percent in 2013 to $6.5 billion as inverter prices fall for all power ratings. Pricing pressure will be most intense for three-phase 10-35 kW inverters and large central inverters greater than 250 kW, as inverter suppliers are offering very competitive prices to win large commercial and utility-scale projects.

However, there will be some respite for inverter suppliers in 2014. Revenues are forecast to rebound to $7.1 billion, as inverter shipments surge again.