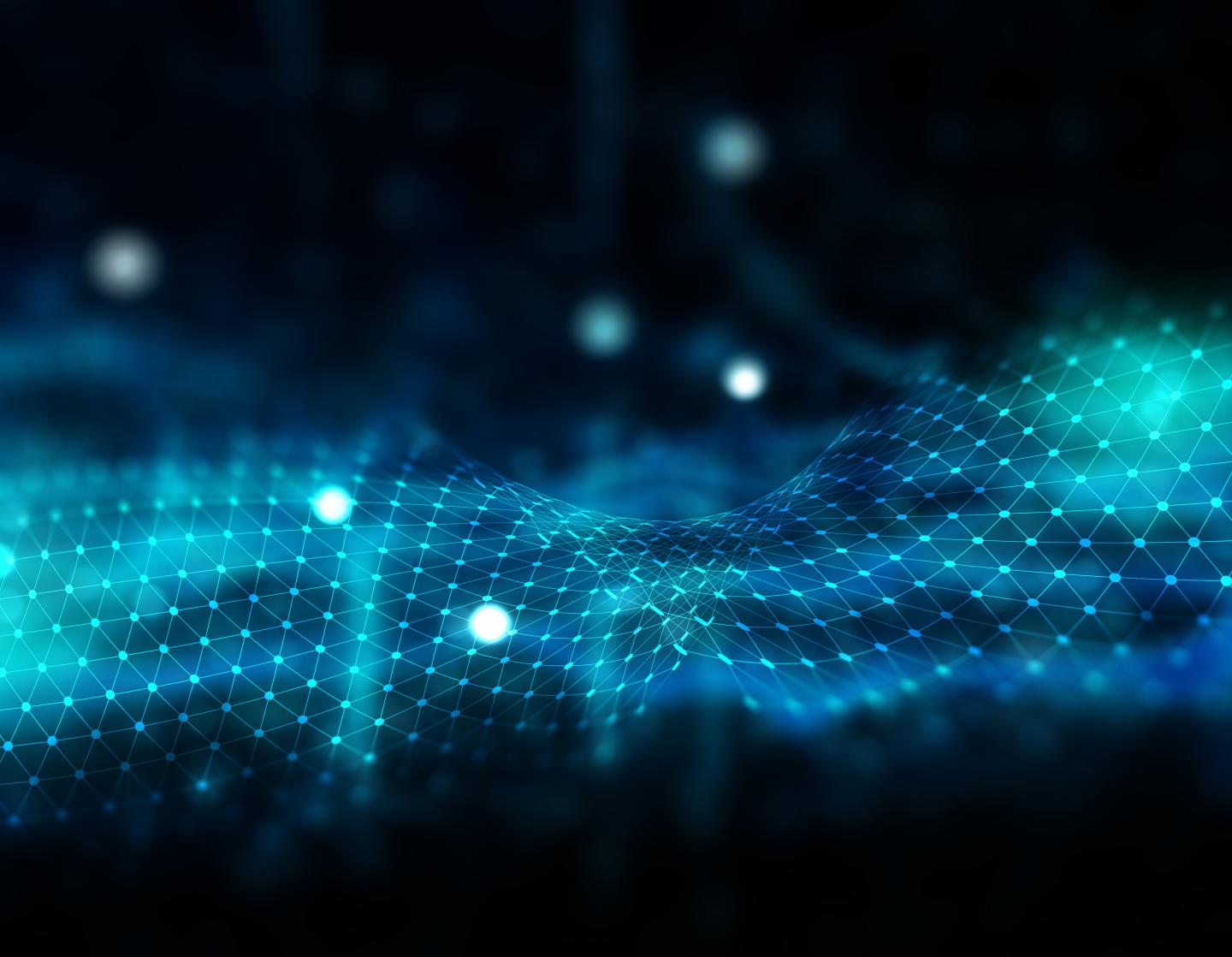 Our world has no dearth of complex networks--from cellular networks in biology to intricate web networks in technology. These networks also form the basis of various applications in virtually all fields of science, and to analyze and manipulate these networks, specific "search" algorithms are required. But, conventional search algorithms are slow and, when dealing with large networks, require a long computational time. Recently, search algorithms based on the principles of quantum mechanics have been found to vastly outperform classical approaches. One such example is the "quantum walk" algorithm, which can be used to find a specific point or a "vertex" on a given N-site graph. Instead of simply going through neighboring vertices, the quantum walk approach employs probabilistic estimations based on the quantum mechanical theory, which drastically reduces the number of steps required to find the objective. To achieve this, before moving from one point to another, an operation called "oracle call" needs to be performed repeatedly to adjust the probability values in the quantum system representation. One main issue is to understand the relationship between the optimal computational time of the oracle call and the structure of the network, as this relationship is well understood for standard shapes and bodies, but it remains unclear for complex networks.

In a new study published in Physical Review A, a team of scientists at Tokyo University of Science, led by Prof Tetsuro Nikuni, dug deeper into the intricacies of these networks in an effort to develop more efficient quantum algorithms. Prof Nikuni explains, "Many real-world systems, such as the World Wide Web and social/biological networks, exhibit complex structures. To fully explore the potential of these network systems, developing an efficient search algorithm is crucial."

To begin with, the scientists looked into the "fractal properties" (geometrical properties of figures that seem to infinitely replicate their overall shape) of networks. The researchers focused on some basic fractal lattices (structures with a fractal network), such as "Sierpinski gasket," "Sierpinski tetrahedron," and "Sierpinski carpet," to try to find out the relationship between the number of vertices (nodes of the network) and the optimal computational time in a quantum walk search. To this end, they performed numerical simulations with over a million vertices and checked whether the results were in line with previous studies, which proposed a mathematical law or a "scaling law" to explain this relationship.

The researchers found that the scaling law for some fractal lattices varied according to their spectral dimension, confirming the previous conjecture for other lattices. Surprisingly, they even found that the scaling law for another type of fractal lattice depends on a combination of its intrinsic characteristics, again showing that the previous conjecture on the optimal number of oracle calls might be accurate. Prof Nikuni says, "It may indeed be a fact that the quantum spatial search on fractal lattices is surprisingly subject to combinations of the characteristic quantities of the fractal geometry. It remains an open question as to why the scaling law for the number of oracle calls is given by such combinations." With this understanding, the team even proposed a new scaling hypothesis, which slightly differs from the ones proposed earlier, so as to gain more insight into different fractal geometries of networks.

The research team hopes that, with their findings, quantum searches will become easier to analyze experimentally--especially with recent experiments performing quantum walks on physical systems like optical lattices. The wide applicability of quantum algorithms on fractal lattices highlights the importance of this study. Owing to its exciting findings, this study was even selected as "Editor's suggestion" in the February 2020 issue of Physical Review A. Optimistic about the results and with future research directions laid out, Prof Nikuni concludes, "We hope that our study further promotes the interdisciplinary study of complex networks, mathematics, and quantum mechanics on fractal geometries."