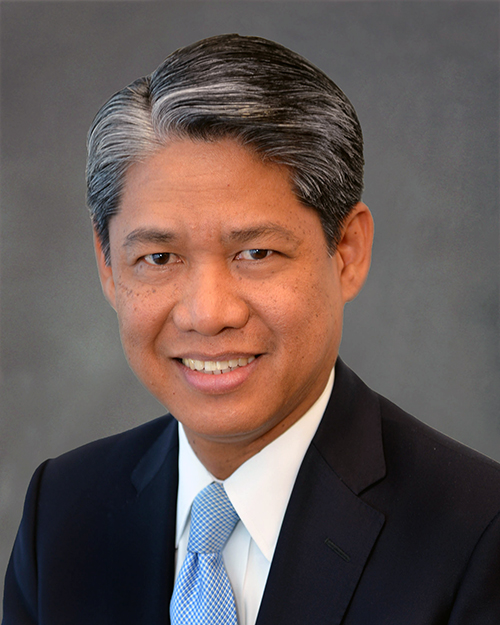 Leading up to Climate Week next week, the Office of General Services (OGS) and the New York Power Authority (NYPA) have selected a developer for several remote solar arrays that will provide Empire State Plaza in Albany with up to half of its electricity needs. The solar arrays, which will be in Oneida County, are part of a comprehensive energy efficiency and resiliency upgrade plan for the Empire State Plaza, moving the complex further along in the state’s goal to green the plaza and for 100 percent of the electric generation in the state to be renewable energy by 2040.

OGS Commissioner RoAnn Destito said, “We are very pleased to be moving forward on this large-scale solar array development in Oneida County with Governor Hochul’s continued support. Working closely with our partners at NYPA, the OGS team has already removed the smokestack from the former ANSWERS facility in Albany’s Sheridan Hollow neighborhood. We are also upgrading one of the Empire State Plaza’s steam-driven chillers and our emergency generators and have expanded our LED lighting program. This solar project further demonstrates our commitment to climate leadership in New York State.”

Gil C. Quiniones, NYPA president and CEO, said, “The development of this massive solar project in Oriskany will be the largest concentration of distributed-scale solar generation in New York State, providing a significant benefit to the state and the Empire State Plaza in Albany. This project is a critical component of the comprehensive plan by OGS and NYPA to greatly improve reliability, resiliency and sustainability at the plaza.”

Dr. Brenda Robinson, President of Arbor Hill Neighborhood Association, said “After demolishing the ANSWERS plant smokestack, I am extremely happy to hear that NYPA and OGS are continuing their commitment to our communities with the implementation of state-of-the-art, low-emission, low-noise emergency generators, and the upgrade to the steam chillers that will decrease local emissions by 18 percent! Greening the plaza improves our environment, our health and quality of life.”

OGS and NYPA have selected DG Development & Acquisitions, an Albany-based subsidiary of NextEra—the world’s largest producer of wind and solar energy—to develop more than 30 megawatts of solar generation on state-owned land near the former Oneida County airport in Oriskany, with the power benefiting the state and providing significant power to Empire State Plaza in downtown Albany.

The development of the arrays, which are currently in design, calls for the deployment of seven solar arrays spread across approximately 150 acres of land. The installation of the solar arrays is expected to begin in 2022 and complete in 2023.

In September 2019, NYPA and OGS completed an evaluation of energy options for Empire State Plaza through a series of technical reviews, community listening sessions, and meetings with neighborhood associations. The developed comprehensive plan is now well underway:

In addition, OGS and NYPA have plans to begin a comprehensive energy audit of the plaza to determine what further actions and projects should be pursued.

As OGS and NYPA continue to align operations at the plaza with the state’s long-term climate and environmental goals, rapid advancements in technology must be considered. The audit will aid the state in determining the benefit and feasibility of introducing existing and new innovations at a facility that is nearly 60 years old. The planning will include analysis and consideration of the impacts of the current and future utility operations of the plaza on the local and state community.

For more information visit the NYPA.