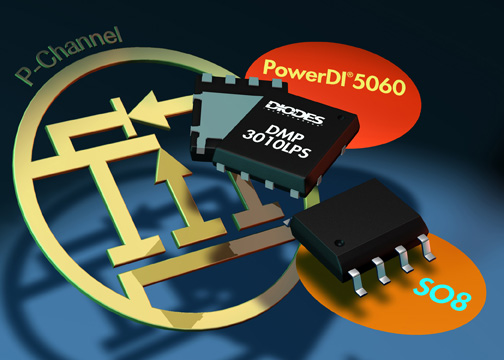 The DMP3010LPS 30V rated p-channel enhancement mode MOSFET from Diodes Incorporated is the first device to be released by the company in its unique powerDI5060 package, offering designers of notebooks, netbooks and other consumer electronics improvements in reliability and reductions in PCB space requirements. With a junction to case thermal resistance (Rthj-c) of 2.10C/W the powerDI5060's thermal resistance is 10 times lower than an SO8 alternative, improving on power dissipation performance, resulting in cooler running and more reliable product design. Its off-board height of 1.1mm is also 54% less than that of SO8, making it well suited for low profile applications. With a large drain pad significantly reducing package inductance and resistance parameters, the powerdi5060 package helps to significantly boost p-channel MOSFET performance. With the DMP3010LPS's low typical on-resistance of 7.8m? at 10V VGS on-state losses are effectively minimized in load switching and battery charging duties. The DMP3010LPS 30V rated p-channel enhancement mode MOSFET from Diodes Incorporated is priced at $0.3 in 10k piece quantities. Further information on the Diodes MOSFET product range can be found at: www.diodes.com/products/catalog 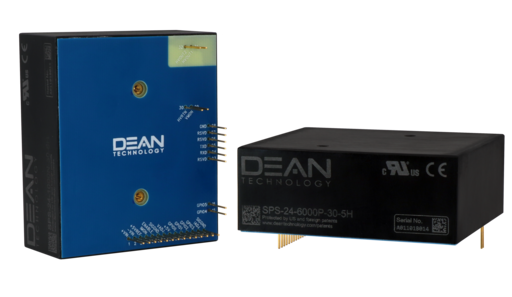 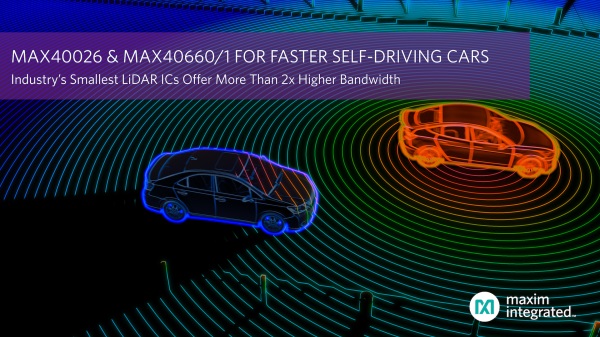 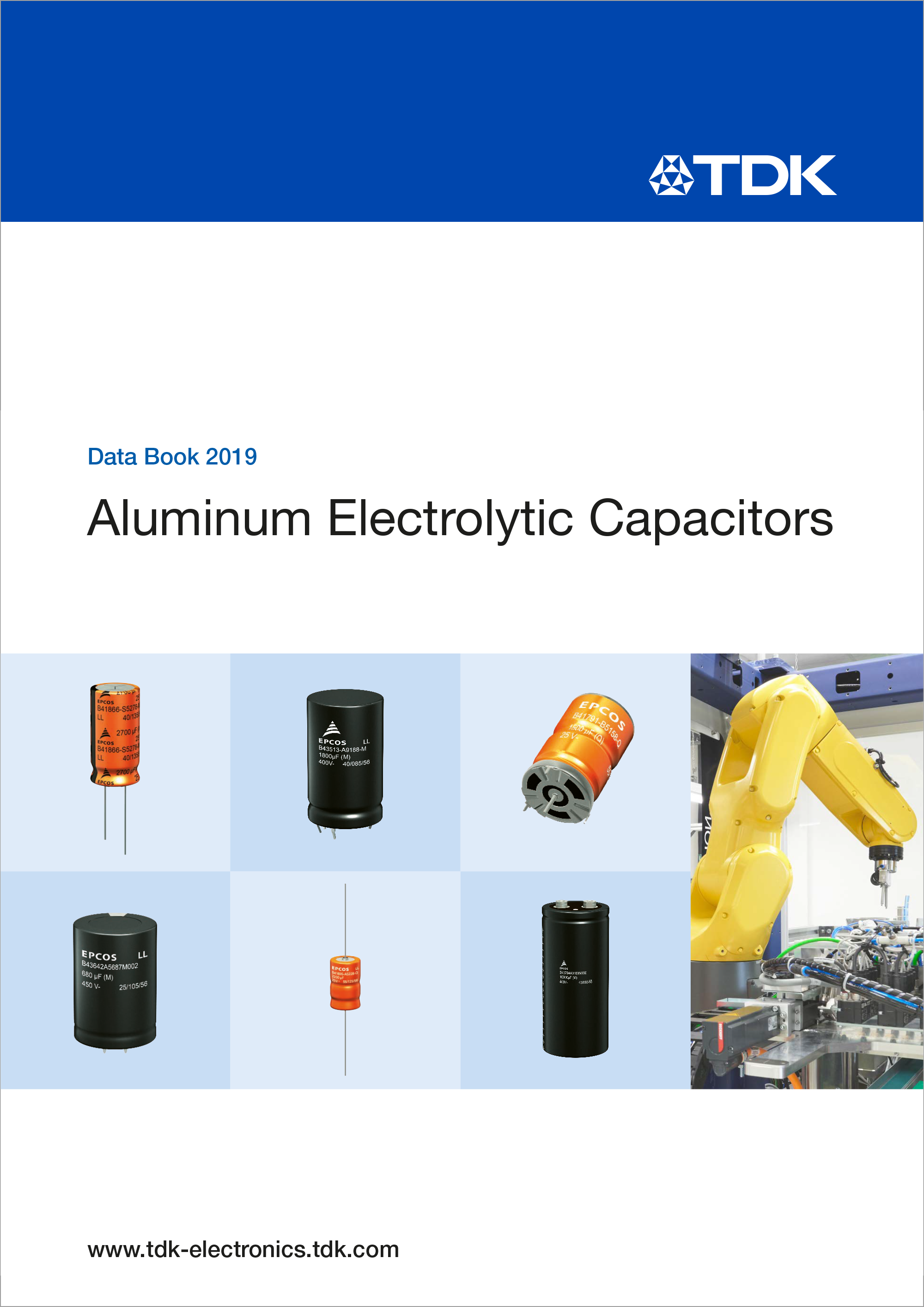