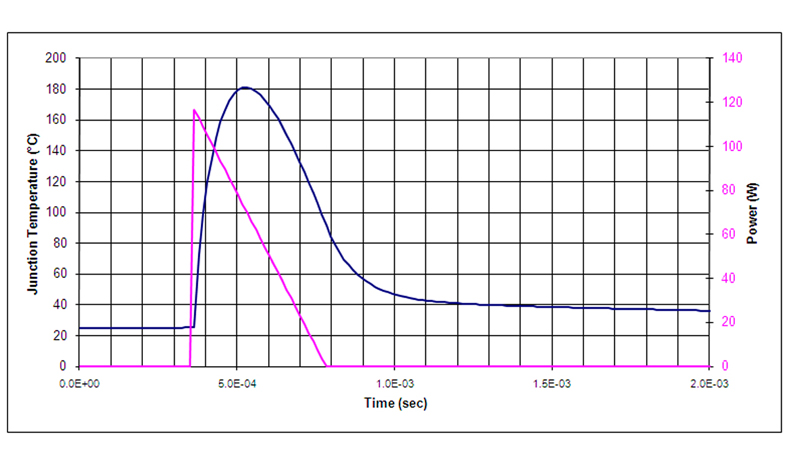 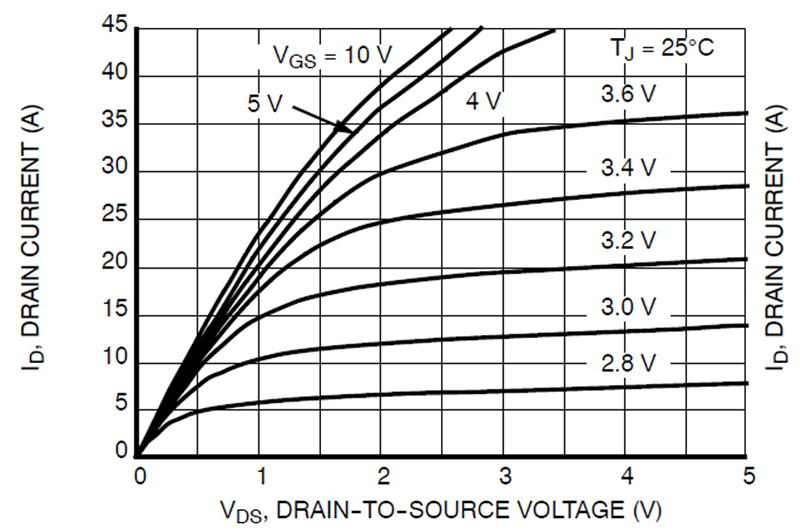 The introduction of high performance devices such as the ON Semiconductor NTD6415ANL N-channel planar based power MOSFET will allow car manufacturers to support more advanced fuel injection techniques while still assuring long term vehicle reliability and raising performance levels. This device is AEC-Q101 qualified so that it can deal with tough automotive environments. It has an Rdson of only 52 m? at 10 V and supports voltage levels of 100 V and currents of 23 A. Offered in a DPAK package its operating temperature range covers -55 ?C to +175 ?C, allowing the extreme heat levels found in direct-injection systems to be dealt with. Likewise, its thermal resistance characteristics (1.8 ?C/W junction-to-case) allow rapid heat dissipation and safeguard against faults arising. The company is also currently developing trench-based MOSFET devices to address this application area. 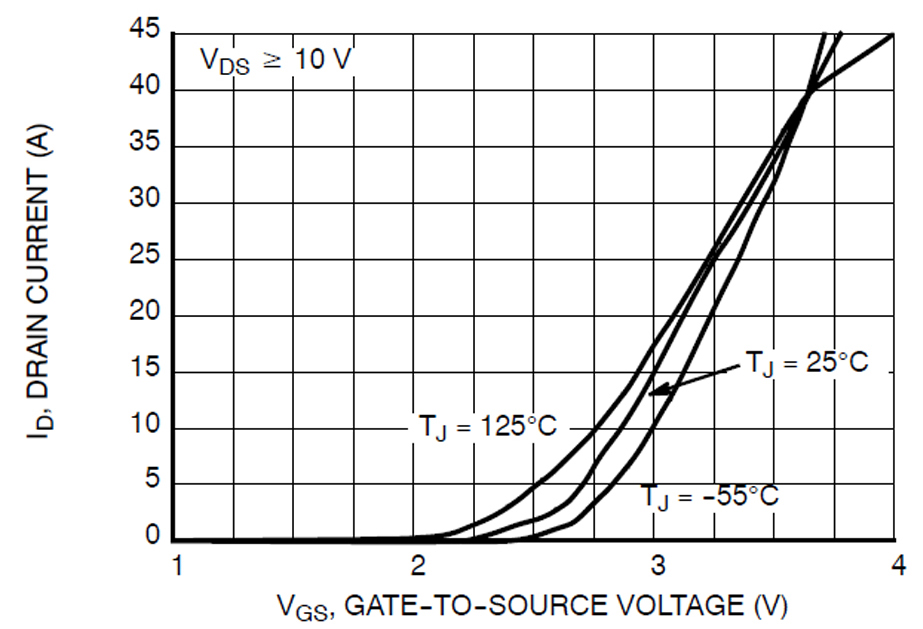 In summary, migration from multi-port injection to direct-injection into the cylinder will markedly improve the effectiveness of fuel delivery systems for gasoline engines. Direct-injection is far more efficient than traditional injection techniques, raising performance levels while requiring less fuel. It affords greater precision of fuel delivery, thus reducing emissions and improving fuel economy. Proliferation of direct-injection throughout the automotive industry will have a huge benefit to the long term protection of the environment. Advances in power semiconductor technologies are allowing manufacturers to simultaneously meet consumer demands for improved vehicle performance, while gaining higher fuel efficiency and lowering the impact from exhaust emissions. The new breed of MOSFETs being brought to the market by forward thinking manufacturers with specialist knowledge of the automotive sector are able to cope with the high voltages and extreme temperatures required by direct-injection systems. www.onsemi.com