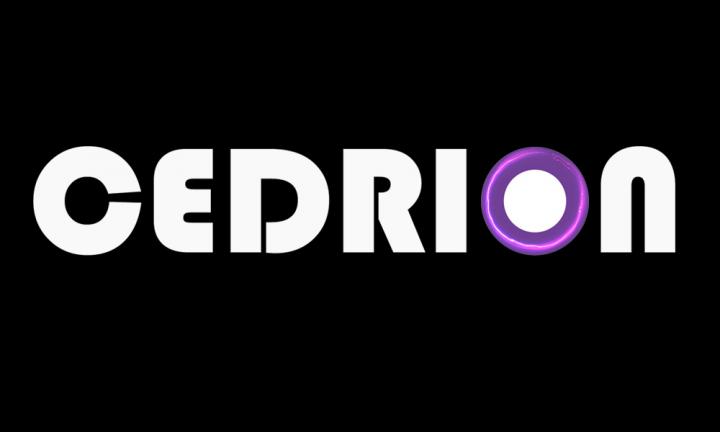 A disinfection system that could neutralize COVID-19 in a few minutes is developed.

Cedrión, a company supported by the Universidad Carlos III de Madrid (UC3M), has designed a disinfection system that could neutralise COVID-19 in just over ten minutes. The system uses atmospheric plasma to disinfect spaces and surfaces and neutralises almost all airborne bacteria and viruses.

The disinfection system is similar in size to a desktop computer and can be placed in any space, such as a room or car, to disinfect surfaces in the room using cold atmospheric plasma. "We're developing systems based on our patented cold atmospheric plasma generating technology. Broadly speaking, we subject the surrounding air to a very strong electrical field, pulling electrons from the neutral particles in the air and forming ions. This system can generate up to 70 different types, from ultraviolet rays to peroxides, ozone, or nitrogen oxides. The synergies between these allow bacteria and viruses to be neutralised," notes Enrique Medina, CEO and co-founder of Cedrión.

Based on this technology, Cedrión can be used in two ways: it can be used to clean the air and surfaces. The first is a silent system which disinfects rooms that have people inside, it recirculates the air and neutralises bacteria and viruses. The second use cleans any surface in the room when it is empty. To do this, the system releases ions which, once disinfected, are reconnected in neutral particles.

The testing of this disinfection system will begin in November at the Spanish National Centre for Biotechnology (CNB-CSIC, in its Spanish acronym), testing the neutralisation of the strains of Coronavirus that affect humans, including SARS-COV-2. The start-up, which was housed in the UC3M - ESA BIC Madrid Region node until 2019, plans to have the system tested and certified by the end of this year so that it can be installed in hospitals, schools, and offices, among other spaces.

"We have tested the system using different types of bacteria, being able to neutralise 99.99% in less than a minute. We've also started testing strains of the Coronavirus that do not affect humans, and have had some very promising results," Medina concludes.