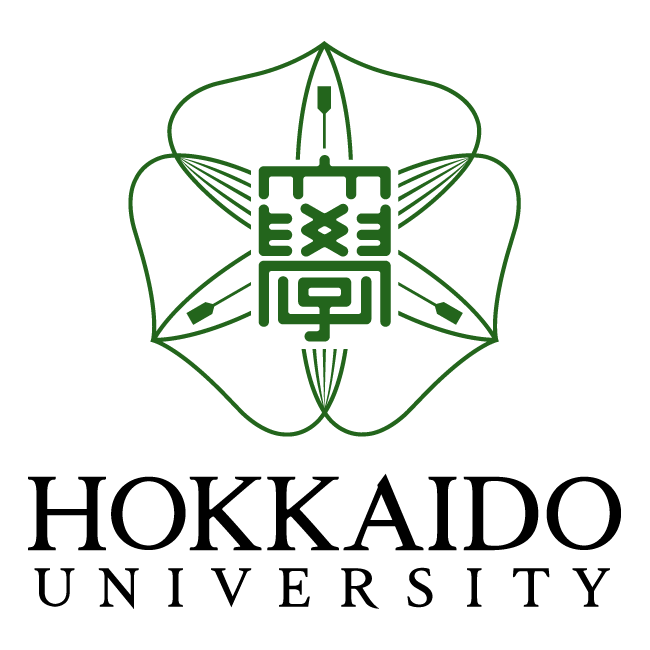 "We successfully demonstrated programmed self-assembly of a biomolecular motor system," write the researchers from Japan and Germany who conducted the study.

The biomolecular motor system, consisting of fibrous microtubules and motor protein kinesins, plays an essential role in cellular transportation systems. Scientists believe they can utilize the motors in molecular robotics but it remains difficult to assemble a larger system from the tiny molecules.

In the current study published in Nano Letters, the research team including Akira Kakugo of Hokkaido University, Akinori Kuzuya of Kansai University, and Akihiko Konagaya of Tokyo Institute of Technology developed a system combining DNA origami and microtubules. The DNA origami were formed from six DNA helices bundled together. Mixing the two components caused the microtubules to self-assemble around the DNA origami forming star-shaped structures. This self-assembly was made possible by the binding of complementary DNA strands attached to each component.

The team then designed a "kinesin linker" which is made of four kinesin motor proteins radiating from a central core protein. These kinesin linkers joined the microtubules together, causing multiple star-like assemblies to connect, forming a much larger hierarchical network.

When adenosine triphosphate (ATP), a molecule which stores and carries energy, was added to the system, the kinesin linkers moved, causing the microtubular network to dynamically contract within a matter of minutes. This resembled the contraction of smooth muscles according to the researchers.

This dynamic contraction only happened when the DNA origami were present, suggesting the importance of the hierarchical assembly within the microtubular network. "Further studies could lead to the use of DNA for controlled, programmable self-assembly and contraction of biomolecular motors. Such motors could find applications in molecular robotics and the development of microvalves for microfluidic devices," says Akira Kakugo.