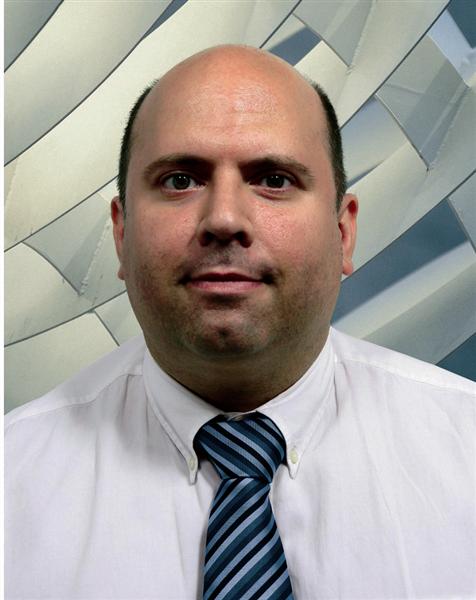 I had the pleasure to talk with Antonio Fernández, Renewable Energy & SmartGrid Vertical Segment Director EMEA for EBV. He explained what EBV is doing for its customers and its manufacturers. It was a great deal more than I had expected. Reported by Cliff Keys, Editorial Director, Editor-in-Chief, Power Systems Design EBV already provides targeted support to its customers in highly consulting-intensive markets such as automotive, consumer, general lighting, medical technology, renewable energies and RFID. Now the company is going one step further and raising its services to the next level with a new and revolutionary service. Under the name EBVchips, the company is now identifying the need for particular semiconductor products, defining these semiconductor products, which EBV develops with and for its customers. This is a major step forward in what is broadly described as the distribution market. The way it works with EBV is that these products will be manufactured by its suppliers, fulfilling special requirements of customers not covered by products already available. This makes EBV the first semiconductor specialist in the world to offer such a service. With EBVchips, it offers customers competitive advantages, as they will now receive exactly the products and technologies they require for their individual applications. With EBVchips, the company is effectively now an extension of the manufacturer for many thousands of customers. In this capacity, it has raised semiconductor distribution to a whole new level. As an example of EBV's commitment to this program, the company is actively pursuing and investing in Silicon Carbide products, especially for the renewable energy market where the highest efficiency and reliability are prime requirements. For the future, the company wants to define and sell its manufacturer partner products based on the wishes and requirements of its customers. EBV will define the need for specific semiconductor products, which its manufacturers then produce for EBV's customers. Antonio explained, "To do this we have targeted discussions with customers in specific sectors. For example, we make enquiries with companies that wish to produce a wind turbine, a car, a solar panel or a blood glucose meter. We have divided these customer groups into vertical market segments - Automotive, General Lighting, RFID, Medical, Renewable Energies and Consumer. We intend to build specific chips for customers in these segments. Basically, however every customer has access to EBVchips. If the idea can be implemented and has sufficient marketing potential, we are open to all good suggestions." These semiconductor components have an original part number from the manufacturer and are stamped with the corresponding manufacturer's logo. EBV Elektronik then has the exclusive global sales rights for the component for an industry-standard period, usually three to five years. Antonio added, "This is a win-win-win situation. The customer gets exactly what he needs and it makes good business and credibility for us and our experienced and talented FAE team, and the manufacturer, selected as being most appropriate for the project, gets exposure and business in new areas. Our Vertical Market Segment Managers create the specifications for the chips. We take these specifications to the manufacturer and ask if they can develop and produce this particular semiconductor. The manufacturer then begins chip design as part of its normal design process. Our marketing and sales staff are all engineers, but designing a chip requires more than just writing the specifications. For this reason, EBV Elektronik will also have employees who function as ætranslators' in order to translate the specifications from Product Marketing into the language of the chip designer." EBV's experienced engineering and marketing teams are all industry experts. The company works very closely with its customers, looking at what is needed now, and helping define products to help its customers to stay ahead of the game for the future. I can now see what Antonio meant by win-win-win. Manufacturers often do not have the manpower in their product marketing departments to take care of thousands of customers. This has always been the problem and the reason for using the distribution channel. In addition, a customer acting alone will generally not manage to achieve the necessary unit quantities to make the product attractive for the manufacturer. With EBVchips, this is no more a problem. As far as I know, this is a unique service that only EBV is investing in. It is a far cry from what has, in the past, been widely understood as the standard distribution model and puts EBV in a very strong position with its customers and in the distribution marketplace. When asked about how this unique service had been received, Antonio explained, "The manufacturers were all enthusiastic about this idea, and we have already had substantial discussions with them. Many manufacturers have been waiting indirectly for years to receive bundled and detailed information of precisely what is needed by the thousands of customers purchasing via distribution." EBV Elektronik is the owner of this intellectual property. All relevant semiconductor manufacturers have already signed a non-disclosure agreement (NDA) with EBV to ensure that its ideas remain protected. The company continues to build the foundations for the future and will also offer EBVchips in areas such as the power modules for wind turbines and will be especially active with power semiconductors, used in renewable energy applications. "We already have definite ideas in the automotive and renewable energies market segments, including metering and general lighting. For example, certain LED controls and drivers in combination with controllers lend themselves to this sort of application. If we then integrate RFID, that could be very interesting. However, with EBVchips we already operate in every market segment" concluded Antonio. www.ebv.com/ebvchips 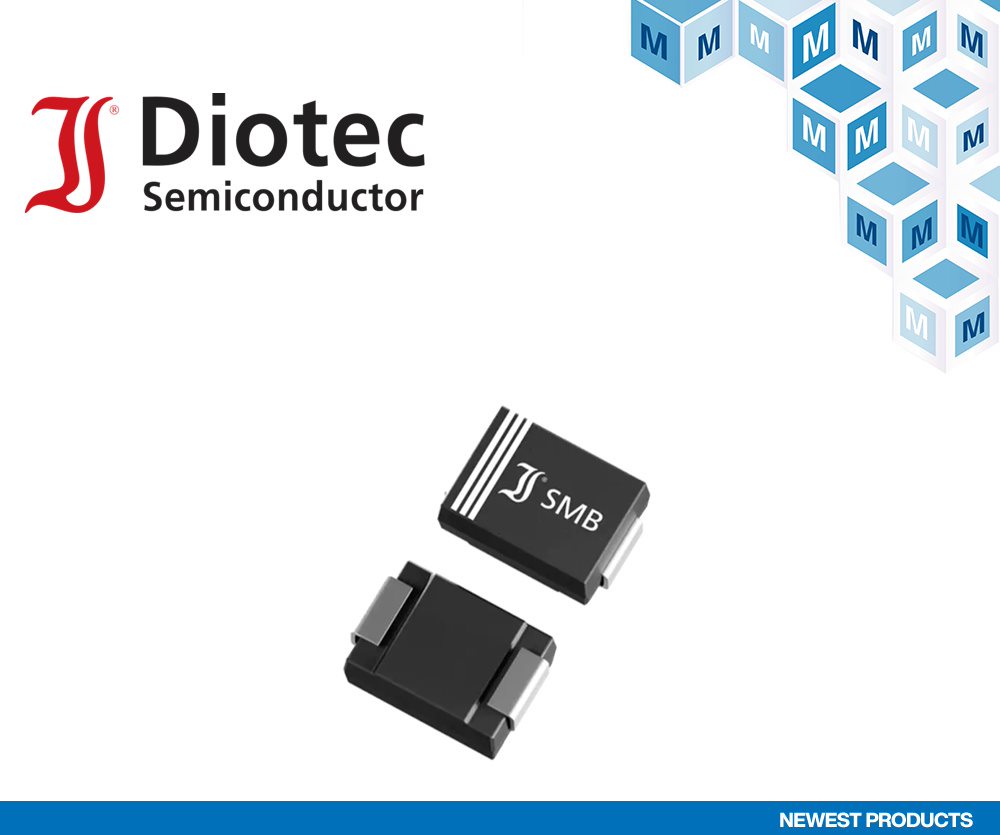 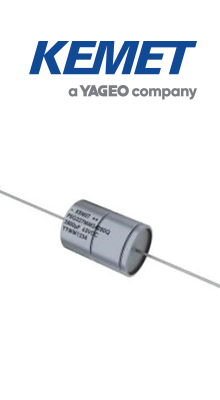