Electric buses: a crucible of change 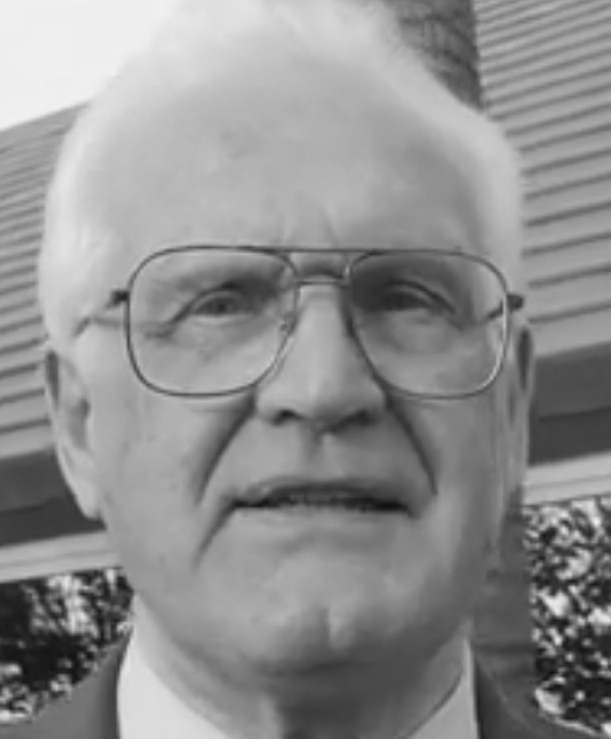 Buses are the demons of the piece when killing thousands of Londoners and making Oxford Street the most NOx polluted road on Earth as they belch nose to tail. Over broader areas, China is even worse but there the government is making the bus into a savior. It banned the very polluting two stroke engines on two wheel vehicles so pure electric bikes became the way 140 million people get to work. That was not enough, so electric buses and trains get the big money with the hybrid interim stage increasingly being leapfrogged with pure electric versions of even double deckers.

This story is full of paradoxes. The largest number of lithium-ion battery manufacturers in the world is in China but some Chinese bus companies have seen their batteries die in only two years so Hybrid Kinetics recently ordered $1bn of bus traction batteries from XALT of Michigan, USA with their superior quality and cycle life based on a titanate anode and nickel metal cobalt cathode, plus state of the art new manufacturing facilities.

Indeed buses are now a crucible of change, often adopting new technology before cars. The in-wheel motors of the Chinese BYD K9 bus are part of the reason why they took the world record in order size this year with one order for 2000 vehicles. This has been followed by smaller orders all over the world, including South America, where it is setting up one of its many new factories for making electric buses. It even has a solar roof option. In China success with that may have to await the sun reappearing as the notorious Chinese smogs abate.

BYD makes batteries too and faced with the recent announcement of the Tesla Gigafactory in the USA, BYD says it will install more than that production capacity for vehicle batteries. A lot of testosterone is flowing.

Meanwhile, back in the USA, pure electric bus maker Proterra has won plaudits and several orders for its latest pure electric buses. This year it raised a useful $55m in investment. Run by an ex-Tesla executive, it has been hailed as "the Tesla of buses".

So where will much of the next wave of technology appear, from silicon carbide power components and new motors to lithium-ion capacitors, structural electronics and regenerative shock absorbers? Probably in a bus near you because buses are not bought on up-front price and, unlike military vehicles, the other cradle of innovation, they offer larger numbers. China alone may have 11 million electric buses by 2025 or not long after. Just look at the British high-speed lightweight flywheels for grabbing braking energy. Straight from Formula One racing they are being trialed in 500 electric London buses this year with full production next year. Read more in the new IDTechEx reports,"Electric Buses 2015-2025" and "High Power Energy Harvesting: Off-Grid 10kW-100kW 2016-2026".

The author of this story has sold his S Class Mercedes. He now goes on the bus.