In a previously published article on this subject, we noted, “The market demand for reduction in the use of fossil fuels is driving the inexorable move toward EVs. The complexity of testing the whole spectrum of electronic devices and systems within this new breed of vehicles is placing higher demands on test equipment used in the design and manufacturing of these devices and systems.”

The range of applications covers everything from the vehicle power train to LED headlights to cabin lighting (Figure 1). The latest on-board battery charger / motor drive systems are operating at high power levels that are requiring higher voltages (up to 900V) to reduce current levels and manage wire harness weight. These higher voltages, the increased demands on fast response (high slew rate) and the bidirectional nature of the on-board charging system test specifications places an added burden on the test equipment. DC-DC converters in some cases are driving 12V systems from 900V traction batteries.  Advances in charging stations to meet the demand for fast charging are also adding to the complexity of on-board charging system tests.

All of these applications have a number of common requirements:

In every field of application engineering, there are standards, regulations, and guidelines on how the application under question must be served. In the area of life-critical application spaces like automotive, this regulatory effort is an important aspect of regional markets and the governments that oversee them. A recently published article goes into some detail on this subject and the requirements in these specifications to subject devices-under-test (DUTs) to a series of stepwise changes in conditions. This requires the programmable power supplies to have the ability to replicate these arbitrary aperiodic waveforms. Figure 2a and 2b shows an example of typical test sequence and corresponding waveform.

Figures 2a and 2b. Arbitrary waveform generation capability is needed to simulate many unique automotive test conditions

The range and complexity of the testing requirements for EV systems is well-suited for the newest class of programmable supplies – those that are bidirectional (capable of sourcing simulated power sequences and also capable of simulating load profiles) and regenerative (capable of returning the energy used in the tests back to the ac power source). An example of such a device is the EA Elektro-Automatik PSB 10000, 30 KW programable power supply. When used as a regenerative programmable load, the unit returns over 94% of the simulated load energy back to the utility.

Another important characteristic of this class of product is the ability to operate multiple units in parallel to handle the demands of automotive testing applications. For example, motor control unit testing requires operating from 400-900VDC, at power levels for 60-150 kW; on-board battery chargers operate from 200 to 900 VDC, 3.3 – 22KW. At the other end of the voltage spectrum, on-board DC-DC converters operating with inputs from 200-900VDC provide outputs at 12/24VDC at 1.8-3.7KW.

Electric vehicle traction inverters are high voltage / high power components. As the table in Figure 3 indicates, the voltage levels for plug-in hybrids are typically in the range of 300-450V, while battery electric vehicles have traction motor voltages up to 900V. In either case power levels are in excess of 100 kW.

The traction inverter is a bidirectional device and testing its performance as a DC source adding charge to the traction battery is an ideal application for a programmable DC load with a regenerative output, as shown in Figure 4.

Figure 4.  Testing the DC output of a traction inverter utilizing a regenerative programmable load to simulate the battery characteristics returns 95% of the energy back to the grid

Electric vehicle battery charging can take various forms. Plug-in hybrid (PHEV) and battery electric (BEV) vehicles have battery voltages between 400V and 900V with a trend towards higher voltages, as this supports faster charging times and enables lighter cabling within the vehicle.

As long as the vehicle charging infrastructure isn’t ubiquitous, there will always need to be a robust charging alternative onboard. Perhaps like the spare tire, this subsystem will fade in importance as time goes on, but for now it is a vital subsystem with very large power, safety, and performance requirements.

Figure 5.  Testing of these medium to very high-power charging systems can be performed with most of the energy returned to the grid

As mentioned earlier in this article, numerous low-voltage devices within the vehicle, including LED headlights and interior lighting, infotainment systems, climate control and a range of motors, are powered from the low-voltage output of a DC converter connected to the traction battery. The input to the DC-DC converter can be as high as 900VDC. This is another instance where utilizing bidirectional power supplies with regenerative output capability can both simplify the array of equipment required as well as save substantial energy in the process.

Another simplification in the test equipment array in these applications is the use of an auto-ranging programmable supply. Rather than having a supply that only meets its rated power output at just one voltage/current setting, autoranging supplies can meet their rated power at lower voltages and higher currents in some cases and vice-versa in others. Figure 6 compares the power ranges for two non-auto-ranging supplies with that of a single autoranging instrument.

Figure 6.  Autoranging programmable supplies like the E-A PSB 10000 Series can perform a range of tests that would otherwise require multiple supplies

Where once automotive power electronics technology was centered on electronic ignition systems, navigation systems, adaptive cruise control systems, lighting and infotainment, the rapid emergence of battery electric vehicles (BEVs) and hybrids (HEVs) is now concerned with higher power, high-energy power conversion systems and drive trains. It is not only the battery and drive train electronics, but also the power conversion systems required to interface these systems with myriad low-voltage systems. These demands are driving innovation in test equipment manufacturers to produce programmable power sources and programmable electronic loads that can accommodate the needs for higher power, faster response, the capability of simulating complex operating scenarios and doing all of this with higher efficiency.

The inexorable move away from internal combustion engine vehicles is part of the greater urgency to preserve our planet. It’s ironic that utilizing traditional programmable load technology to test these “green” innovations can expend so much energy. Testing of many EV / HEV systems – battery charging, electric motor control – require extraordinary levels of voltage and current. Innovative regenerative systems effectively resolve this and become part of the total green solution. 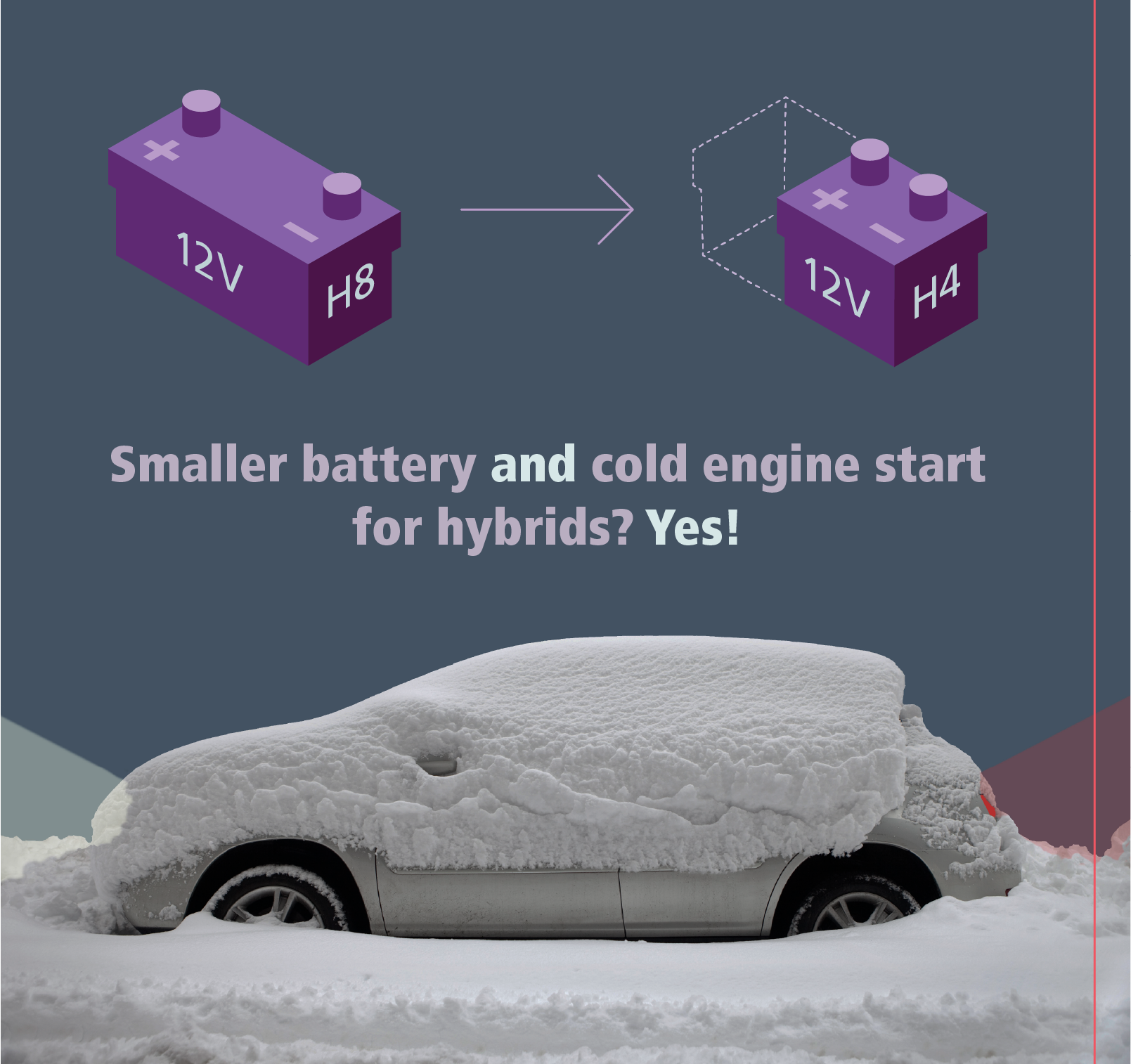