Wolfspeed, a Cree company, has introduced the Wolfspeed WolfPACKTM family of power modules, which feature silicon carbide (SiC) devices in a well-known power module package. The modules are built on the years of research and optimization Wolfspeed has dedicated to its SiC material and devices.  Along with critical improvements, such as increased ampacity and low switching losses, these modules offer key benefits such as robust press fit pins, spring loaded baseplate-less module attach, footprint compatibility with second suppliers, integrated temperature measurement via embedded NTC, and higher power density than other industry standard modules. The new Wolfspeed WolfPACK family of power modules fill the divide between high-current modules and discrete components, providing a simpler, more robust, and more flexible option than a parallel array of discrete components.

This article explores the new Wolfspeed WolfPACK family of SiC baseplate-less power modules and shows how this versatile and scalable module approach allows for quick-turn upgrades of current Si designs and reduced time to market.

The advantages of SiC technology

The graph above shows the performance of various materials at multiple breakdown voltages. SiC is the preferred material choice when considering high switching frequencies at high bus voltages.

Wolfspeed WolfPACK modules house SiC MOSFETs inside a reconfigurable package that employs PressFIT, solderless pins to interface with an external PCB (see Figure 1). These pins are aligned in a grid and can be positioned based on the internal module design, allowing for multiple topologies of the SiC devices, such as half-bridge or six-pack.

This module uses the metal mounting tabs for a spring-force interface. This approach distributes pressure evenly along the bottom of the module to ensure thermal contact with the heatsink. Wolfspeed mounting guidelines recommend two bolts for the heatsink tabs and four screws connecting the housing to the PCB. These fasters provide a rigid and robust mechanical link between the heatsink, module, and PCB.

Figure 2 demonstrates different thermal stack between modules which include a baseplate and the Wolfspeed WolfPACK module family. Not only does the baseplate-less design reduce the weight of the module, it also decreases the package size. Depending on the thermal management system, the total thermal impedance, Rthih, is often reduced in the baseplate-less approach. In addition, the ceramic direct-bonded copper (DBC) substrate provides excellent electrical isolation to the heatsink but low thermal impedance, allowing for substantially better thermal performance in these baseplate-less modules than a discrete-based implementation with isolation pad. This in turn allows the modules to deliver better ampacity than the same devices in a discrete package. And, when coupled with the benefits of SiC technology, Wolfspeed WolfPACK modules can lead to a significant reduction in converter size when compared to IGBT based modules.

As mentioned above, Wolfspeed WolfPACKTM power modules utilize PressFIT pins , a well-established connection method that uses a pin with a bowed body. The pin is compressed when inserted into a plated PCB through-hole, and this compression provides high reliability and excellent electrical / thermal / mechanical properties, without the need for further tightening, specialized parts, or soldering.

The lack of specialized connectors or adaptors also reduces installation time, as the module can be oriented correctly and pushed into place. The simplicity and robustness of this connection style reduces system maintenance, while the one-way nature of the modules prevents incorrect installation.

Furthermore, the Wolfspeed WolfPACK modules can be removed and reused in other designs or configurations. So not only are these modules reliable, they’re also versatile, in that they can be used when prototyping various designs. And given the high reliability of the PressFIT connection, engineers can create prototypes that closely resembles the end product. This reduces the number of development stages, allowing engineers to know with confidence the performance of the end product.

The Wolfspeed WolfPACK modules do not require electrical isolation from the heatsink (as isolation is already accomplished by the alumina substrate). This reduces the thermal impedance between the semiconductor devices to the thermal management system. Figure 4 shows a thermal interface material with a stencil/screen that can be used as part of the assembly process and help with heat distribution. The thermal interface material (TIM) can be electrically conductive as electrically insulating TIM often has reduced thermal performance.

When comparing the baseplate-less modules to traditional high-current modules, the Wolfspeed WolfPACKTM modules can achieve higher power density in a smaller size with reduced assembly cost. This is due both to the integration of several SiC MOSFETs into a single small package and the reduced height between heatsink and PCB, allowing for more compact designs when compared to discrete devices or traditional packages. Because the Wolfspeed WolfPACKTM modules can be wired in parallel, designers can create systems scalable to appropriate power levels while optimizing space and cost.

Figure 5 compares the physical size of a 62 mm high-current module and three Wolfspeed WolfPACKmodules. Multiple modules can be fit within a similar footprint, eliminating the need to under-utilize bulkier, high-current modules. Furthermore, routing power with PressFIT pins and PCB implementations can eliminate the need for heavy copper busbars.

In addition, the Wolfspeed WolfPACK PCB mounting enables the use of overlapping planes to minimize inductance, enabling very fast switching.

Wolfspeed offers reference designs, thermal modeling files, and educational materials on how to best employ the baseplate-less package with proper thermal management and integration with mechanical subsystems. These assets can be used to help optimize electrical design, provide assistance with thermal modeling, and provide guidance on the integration of Wolfspeed’s WolfPACK modules into various applications. 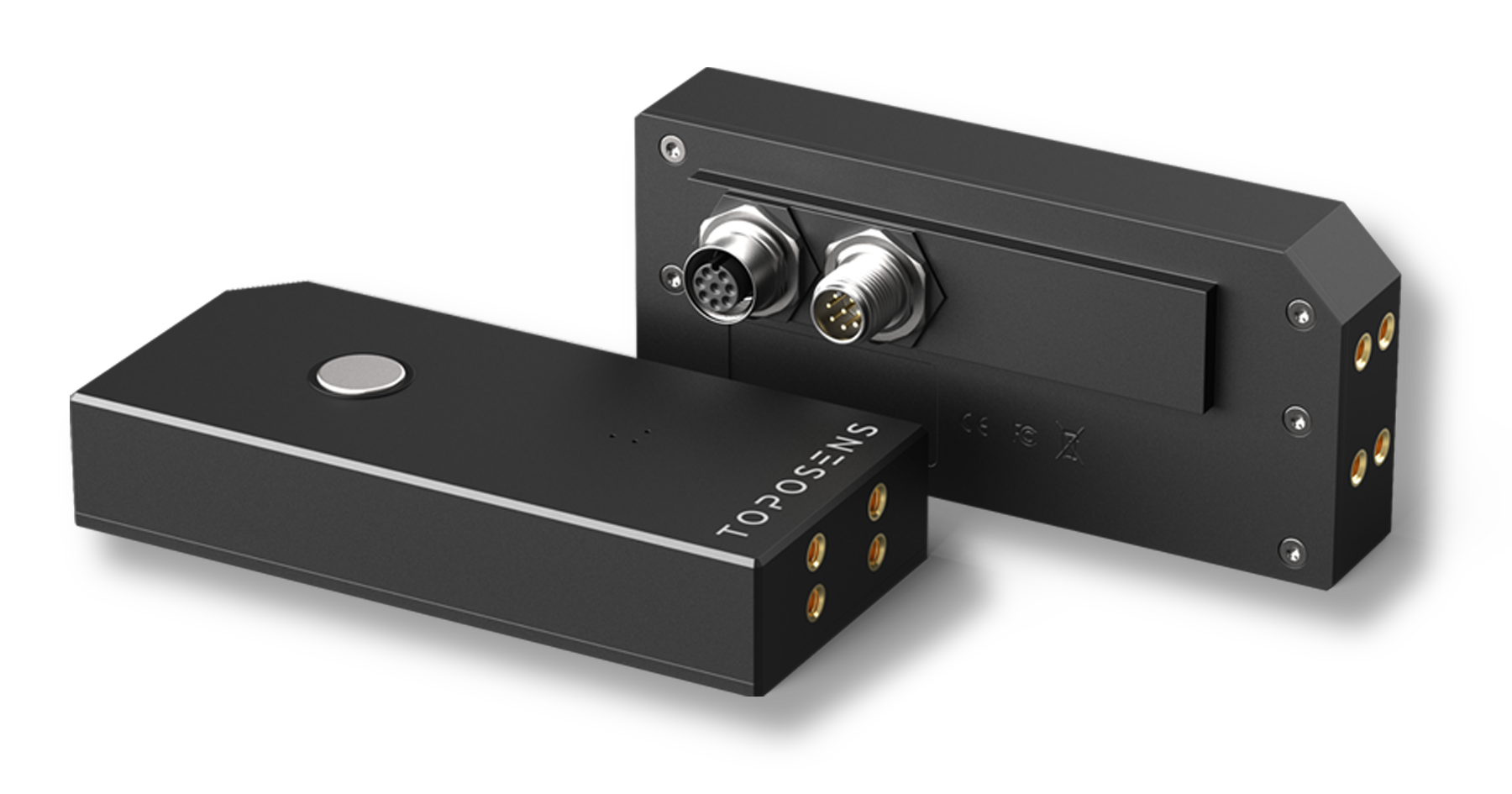 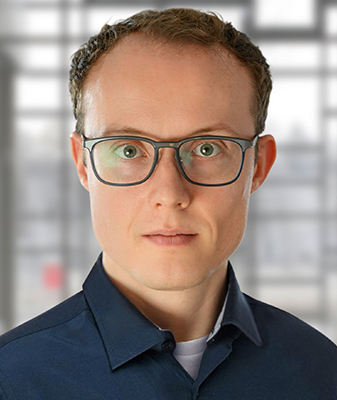