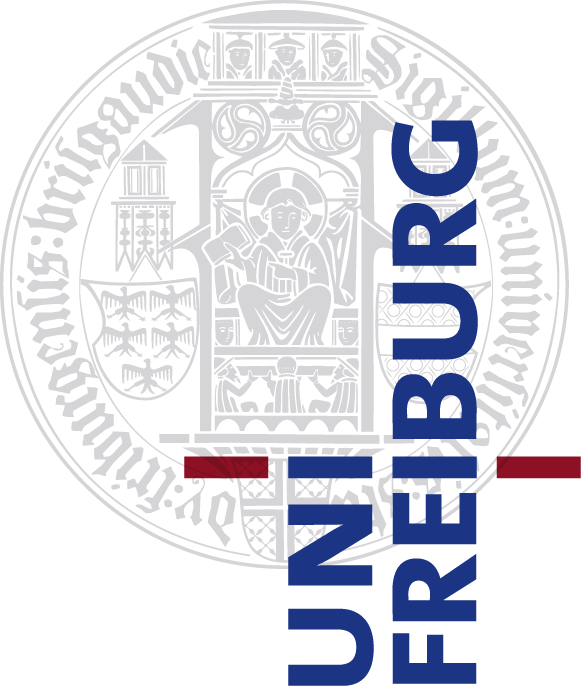 Researchers at the University of Freiburg have succeeded in describing how so-called beta-barrel proteins are inserted into the membrane of mitochondria. The proteins enable the cells' powerhouses to import and export molecules. With this discovery, the team led by Prof. Dr. Nils Wiedemann and Prof. Dr. Nikolaus Pfanner in cooperation with the group of Prof. Dr. Carola Hunte has been able to clarify a fundamental question of protein biochemistry. The European Research Council (ERC) funded the research with a Consolidator Grant. The scientists have published their findings in the journal Science.

Mitochondria, also known as the cells' powerhouses, contain roughly 1,000 protein molecules that are transported from the cytosol. For this purpose, its outer membrane has protein import channels consisting of molecules with a barrel structure, so-called beta-barrel proteins. In the mitochondria, energy from nutrients is used to produce the cellular energy molecule adenosine triphosphate (ATP). ATP is transported through further barrel pores across the mitochondrial outer membrane into the cytosol, which fuels life of human cells.

About thirty years ago, the group led by Prof. Dr. Georg Schulz at the University of Freiburg elucidated the structure of the beta-barrel membrane proteins: Strands of proteins extending in opposite directions create sheets that form a hollow cylinder by association of the first and last strand. Ever since then, the question has arisen how this class of channel-forming protein molecules is inserted into biological membranes. Subsequently, the sorting and assembling machinery (SAM) was identified in the mitochondrial outer membrane, which is required for the insertion of the barrel proteins. Sam50 is the name of the central subunit of SAM for the formation of beta-barrel proteins. This is the starting point for the current research: Dr. Alexandra Höhr proved experimentally that the last strand of the new protein is introduced between the first and the last strand of the Sam50 beta-barrel with which the membrane insertion begins. Together with Caroline Lindau, she showed that new strands of the new beta-barrel are threaded piece by piece into the lateral opening of Sam50 until the new complete channel is released into the membrane.

Because mitochondria and the photosynthetic chloroplasts are derived from joint bacterial ancestors, the study not only contributes to a better understanding of the formation and function of the cells' powerhouses, but also provides new insights into the formation of chloroplasts and bacteria.