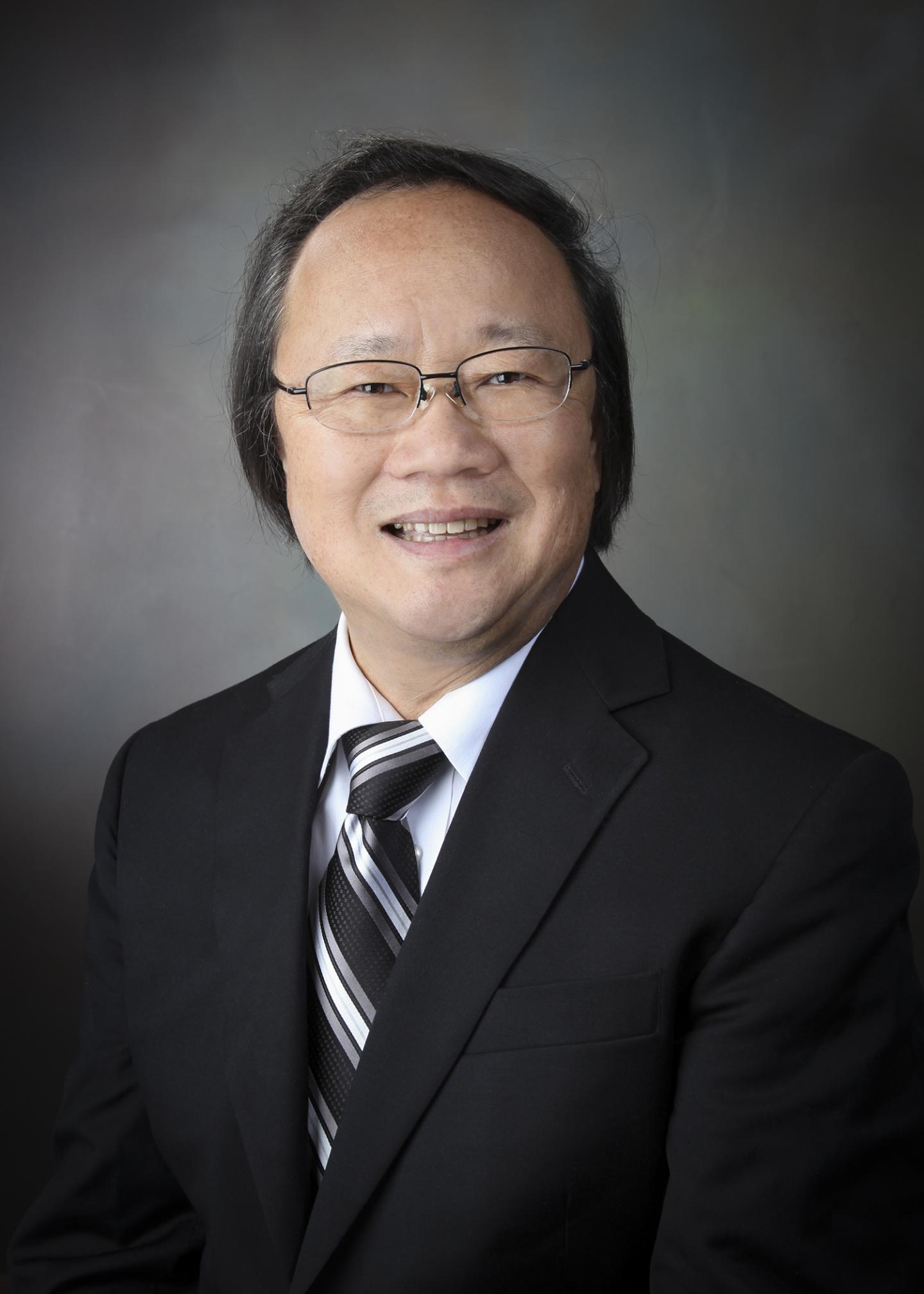 Sandia National Laboratories' Alan Mar was recognized this year by the Society of Asian Scientists and Engineers. (Photo by Lonnie Anderson) Click the thumbnail for a high-resolution image.

Experts like engineer Alan Mar ensure components made for the U.S. nuclear stockpile pass stringent standards to resist radiation and remain safe and reliable in extremely harsh environments. The 25-year Sandia National Laboratories employee received a Professional Achievement Award from the Society of Asian Scientists and Engineers this year.

The society recognized Mar as someone who "has made significant discoveries, made important advances in his or her chosen career path and is acknowledged as a leader of large initiatives."

Sandia Labs Director Steve Younger said Mar "has approached his remarkable career with a sense of continuous growth. The depth and breadth of knowledge he has gained in diverse research and technical areas makes him both an invaluable contributor to our national security mission and an important mentor to the next generation of scientists and engineers."

Jason Shelton, Mar's manager, added: "I've come to appreciate his dedication to the work and to Sandia's national security mission."

Mar acknowledges a lot of the work Sandia does is invisible to the public.

"When we insert a new technology that makes us more confident that our stockpile systems are more reliable under storage over decades, I take satisfaction in that," he said. "And that's completely different than developing some new product that generates a billion-dollar business. I think they're both very worthy things to strive for, but this pride is something sort of special to Sandia in fulfilling our core mission."

Mar is now leading a team of researchers to make a push over the next five years to reach a major accomplishment in his field.

Currently, the models Mar uses focus only on specific parts of a system because a comprehensive calculation could take months or longer to churn through, even on high-performance computing platforms. An integrated circuit -- or chip -- can have millions of transistors, each one requiring its own set of calculations. And that's just one small part of a whole component.

Advanced modeling speeds up weapons research, development and qualification. It also lets researchers model changes in experimental conditions that increase the total radiation dose, change how fast a device gets that dose, and mix and match destructive elements like neutrons, energy and heat in environments that cannot be recreated in experimental facilities.

"We can't always replicate an environment that our systems may see," Shelton said. "It may take years to build a facility, but with this modeling capability that's being established, sometimes you may be able to get an answer sooner by running a simulation."

The path to Mar's whole-model holy grail, he says, is largely marked by two goal posts.

The first goal is eliminating inefficiencies in the current code.

"We work very closely with the code developers and we show them the long poles in the tent when we see them, in terms of calculations that take a lot of time to run," Mar said. This feedback enables developers to improve the efficiency of their models.

The second goal is to lump together parts of a system into a kind of mathematical abstraction "that doesn't incorporate all the devices underneath, so that block runs a lot faster than if you did it brute-force with all the circuit elements that were originally there," he said.

The technique has already been shown to shrink computation times from weeks to minutes while maintaining an accurate estimation of a device's response to radiation, he said.