The U.S. Environmental Protection Agency (EPA) and the U.S. Department of Energy (DOE) are honoring 128 businesses and organizations in 33 states with the Energy Star’s Partner of the Year award for their commitment to saving energy and protecting the environment through superior energy efficiency achievements. Awardees are helping families save money by saving energy in innovative ways including working with utilities to offer rebates to customers, creating more efficient products, and launching efficiency projects.

In 2014 alone, Energy Star partners, including the 128 Partners of the Year awardees, prevented more than 300 million metric tons of greenhouse gas emissions and reduced utility bills for Americans by $34 billion.

“Our Energy Star Partner of the Year award winners demonstrate that energy efficiency is a smart business decision that supports their bottom line, and helps their customers save money and energy,” said EPA Administrator Gina McCarthy. “I congratulate our Energy Star Partners of the Year for their leadership and commitment to reducing greenhouse gas emissions and taking action that will help us leave a healthier planet for future generations.”

The awards will be presented in Washington, DC, at the Marriott Wardman Park Hotel on April 20th. EPA Administrator McCarthy and Jim Gibbons, Goodwill Industries International President and CEO, will provide keynote remarks.

How Energy Star Partners of the Year are Taking Action:

· (Nashville, Tenn.) Habitat for Humanity is providing affordable housing to low-income families through energy efficiency where monthly utility bills average $78 for a 1,200-square-foot Energy Star certified home.
· (Atlanta, Ga.) The Home Depot is working with local utilities in 44 states to coordinate rebate offerings for Energy Star products, resulting in approximately $300 million in incentives for customers. This included offering instant rebates for ENERGY STAR LED lighting products in 900 stores and consumer rebates of over $45 million.
· (Winston Salem, N.C.) Hanesbrands reduced carbon emissions by more than 24 percent and water use intensity by 31 percent in addition to increasing the use of cotton yarn from recycled fabric to reduce the need for water, fertilizer, and herbicides, all energy intensive inputs to cotton growth.
· (Plano, Texas) JCPenney gained Energy Star certification for more than 100 of their buildings in 2014, bringing the company total to 618 certified buildings, which include stores, one distribution center, and the corporate headquarters in Plano, Texas. The company is also partnering with school districts such as Kenton County School District in Kentucky to expand students’ experience in managing their school’s energy to the business world of managing energy in a retail store and fostering an energy conservation culture, having found that 42 percent of the company’s energy savings can be attributed to actively engaged associates.
· (Framingham, Mass.) Staples, Inc. reduced carbon emissions by 36 percent over a 2001 baseline through energy efficiency and green power investments, despite a revenue growth of 130 percent over the same period. The company re-certified 250 buildings in 2014, for a total of 650 Energy Star certified buildings nationwide.
· (El Segundo, Calif.) DirecTV ensured 100 percent of the more than 12 million receivers it purchased in 2014 were ENERGY Energy Star certified, enabling DIRECTV customers to save 845 million kilowatt hours and $105 million annually. The company has deployed 65 million Energy Star certified receivers since joining the program in 2009; reducing energy consumption of its receivers by eight percent since 2012, despite a three-percent increase in receivers deployed.
· (Detroit, Mich.) General Motors Company, among other accomplishments, launched a new funding source called the Chevrolet Clean Energy Campaign in 2014 after realizing the lack of large-scale energy efficiency projects on the voluntary carbon market. The campaign enables universities to accelerate their impact and save money on utility bills while engaging students in making a positive change for the climate.
· (Toledo, Ohio) NeighborWorks completed weatherization efforts in 296 homes to date, including decreasing air infiltration, and replacing inefficient hot water tanks and heating systems with Energy Star certified models. The company has built 40 single-family Energy Star certified homes, saving families money and energy.

Partner of the Year – Sustained Excellence: The 79 Sustained Excellence winners continue to demonstrate remarkable leadership each year in the Energy Star program while remaining committed to environmental protection through superior energy efficiency.

Climate Communications: The seven Climate Communications winners have raised their customers’ awareness of the impacts of climate change. Through their efforts, these partners illustrate how energy-efficient behaviors have a positive impact on the environment while encouraging customers to save energy and protect the climate.

In celebration of the 20th anniversary of the Energy Star Certified Homes program, nine home builders are receiving special recognition for their longstanding and continuous commitment to constructing ENERGY STAR certified homes. 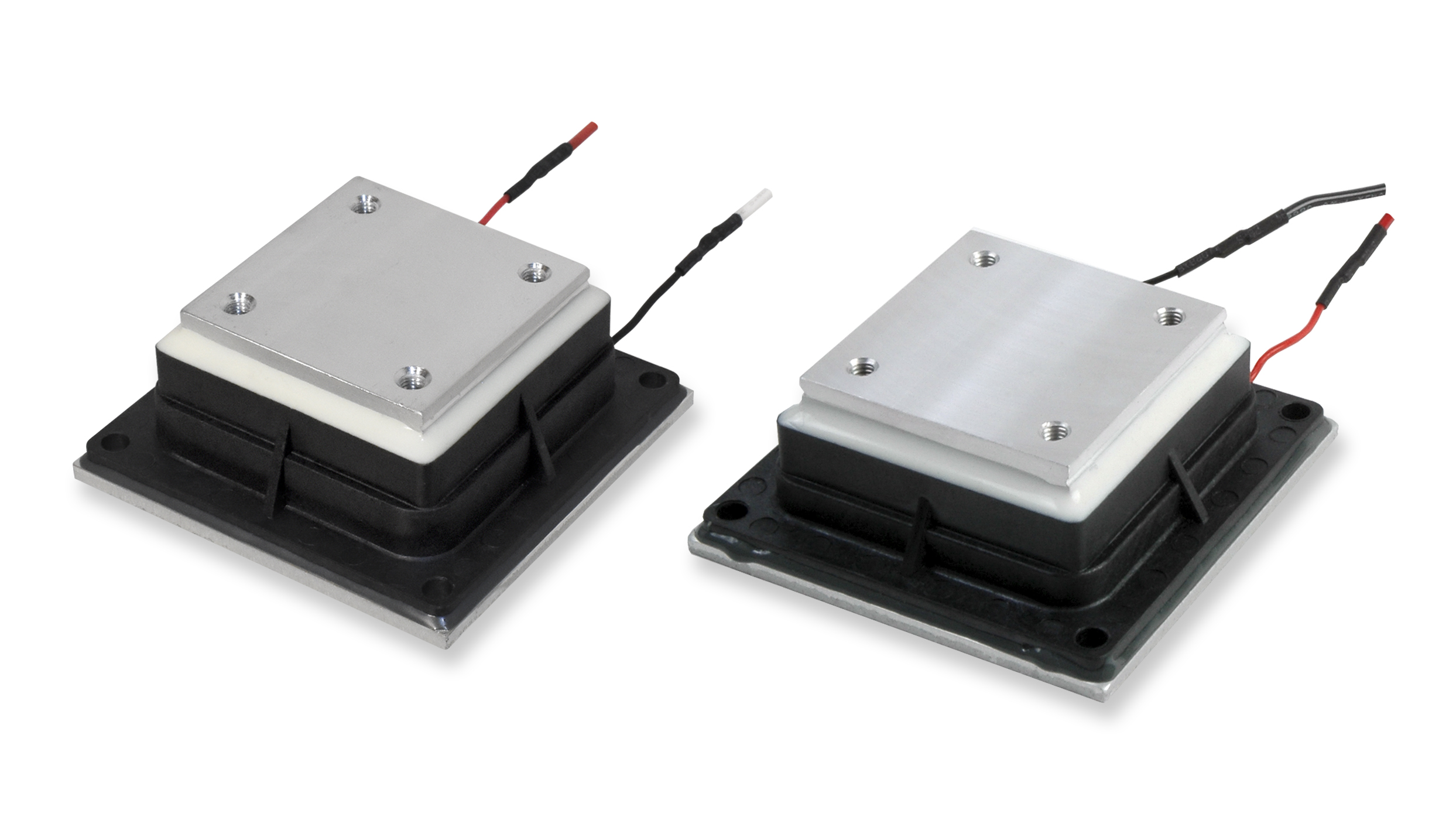