Evaluating the Effects of Offshore Wind Farms on the Grid 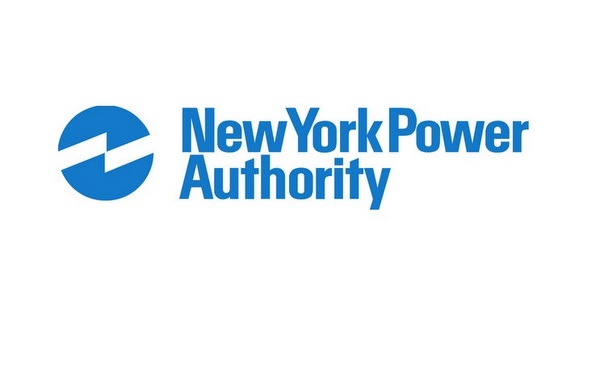 A joint research project to study how proposed offshore wind farms may impact New York State’s electric grid was announced today by Clarkson University, the New York Power Authority (NYPA) and the New York State Energy Research and Development Agency (NYSERDA). The study will inform and help realize Governor Andrew M. Cuomo’s clean energy goals, including generating 70 percent of the state’s electricity from renewable sources by 2030, and the Governor’s aggressive aim for New York to be the hub of the nation’s burgeoning offshore wind industry.

“Offshore wind development has great power potential and is one of the keys to New York State’s reduction of its carbon footprint,” said Alan Ettlinger, NYPA’s senior director of Research, Technology Development and Innovation, who is NYPA’s lead on the project. “However, building out each wind project will come with its own set of challenges and we want to determine the best way to incorporate wind into New York’s power system. Scaling a model and testing it in NYPA’s AGILe lab will help us draw important conclusions that will help us build a better energy system.”

The project, “Real-Time Interconnection Studies and Control of New York,” will develop an accurate, practical real-time model of proposed offshore wind farms, which will be connected to a real-time model of the New York power grid. The wind farm models will be developed at Clarkson University, and the state power grid model will be refined by NYPA and run on its systems in the Advanced Grid Innovation Laboratory for Energy (AGILe). These models will be merged and used to study the performance of the wind farm interconnection.

The offshore wind model project, funded by a $400,000 grant from NYSERDA and $248,641 cost-share from Clarkson University and NYPA, also will use this integrated model to study the interconnections and operation conditions of the proposed installations.

New York State leads the nation with its goal of developing 9 GW of offshore wind power by 2035. Governor Cuomo’s clean energy plan also requires 70 percent of electric generation to come from renewable energy by 2030 and 100 percent carbon-free power by 2040. Following on the State’s successful contracting of over 1,800 MW of offshore wind to-date, the state issued a combined offshore wind and port solicitation in July seeking up to 2,500 MW of additional projects that will involve private/public partnerships and support the state’s growing offshore wind industry.

Scaling up the offshore wind industry in New York State as part of our transition to renewable energy and away from fossil fuels is a cornerstone of Governor Cuomo’s clean energy and climate goals,” said John Lochner, NYSERDA’s vice president of Innovation. “This study will enable us to ensure from the outset, that the power generated by offshore wind is integrated into the state’s clean energy grid in a sustainable, cost-effective, and resilient manner.”

Clarkson University will build a model of an offshore wind farm to analyze fault performance, transient stability, and continuous power delivery and protection from wind turbines, as well as the impact of these offshore wind farms on the New York power grid.

“The offshore wind farms will account for nearly 25% of the total state’s power generation and mainly penetrate the New York City and Long Island zones,” said Thomas Ortmeyer, director of Clarkson’s Center for Electric Power System Research. “Unknown transient behaviors from wind intermittencies, faults, and other events can degrade the system performance and even cause blackouts.”

Tuyen Vu, Clarkson’s principal investigator for the project, said, “Real-time studies using high-performance power system simulators will reveal unknown impacts resulting from the interaction between wind farms and the New York power grid, during both normal and abnormal operating conditions. The real-time model will be made available in the AGILe lab. This level of real-time analysis and testing is essential to the successful development of New York’s offshore wind industry.”

Interconnecting offshore power to land poses many challenges to the power system and additional studies will be required before turbines can be successfully deployed. In addition, online performance monitoring for real-time system operation needs to be realized.

Results of the study will be published in 2022.

For more information, visit the NYPA.