Falcon Electric, an award-winning manufacturer of online uninterruptible power supplies (UPSs), announced it has teamed up with the International Society of Automation (ISA) for "Protecting Automated Systems in Harsh Environments," an instructive webinar to educate electrical design engineers, system designers and plant/maintenance managers on how to protect automated systems against disruptive and costly power interruptions in harsh environments such as oil and gas, transportation, manufacturing, green energy among others. The webinar is being held on April 30, 2013 from 1:00 p.m. to 2:30 p.m. EDT. Session presenters include power industry veteran, Michael A. Stout, Vice President of Engineering at Falcon Electric and a highly recognized authority on computer and industrial automation, and power conversion; and Lawrence Thompson, an ISA subject matter expert and author who has extensive career and teaching background in electronics, measurement and control, and computer networking. "We are excited to partner with ISA and have the opportunity to reach out to control professionals and decision makers in the industry," says Ron Seredian, Vice President of Marketing for Falcon Electric. "Both Falcon and ISA want to educate automation experts about more reliable ways to safeguard power in rugged environments." "ISA is proud to welcome Falcon Electric as an ISA Automation Week Partner," states Jennifer Infantino, ISA's Manager of Marketing, Communications, and Corporate Partnerships. "We're eager for ISA members and the automation and control community at large to learn more about Falcon Electric's power solutions." Due to the rapid developments in automation, Falcon and ISA have developed the webinar with the goal of bringing industry experts to the forefront of power innovation. Attendees will learn about key topics, including information about control systems and the growth of ac-based automation. In addition, presenters will discuss best practices in selecting Uninterruptible Power Supplies (UPSs) to operate in harsh -30°C to 65°C temperatures, and the specific power load and temperature demands of harsh environments. Falcon Electric ISA 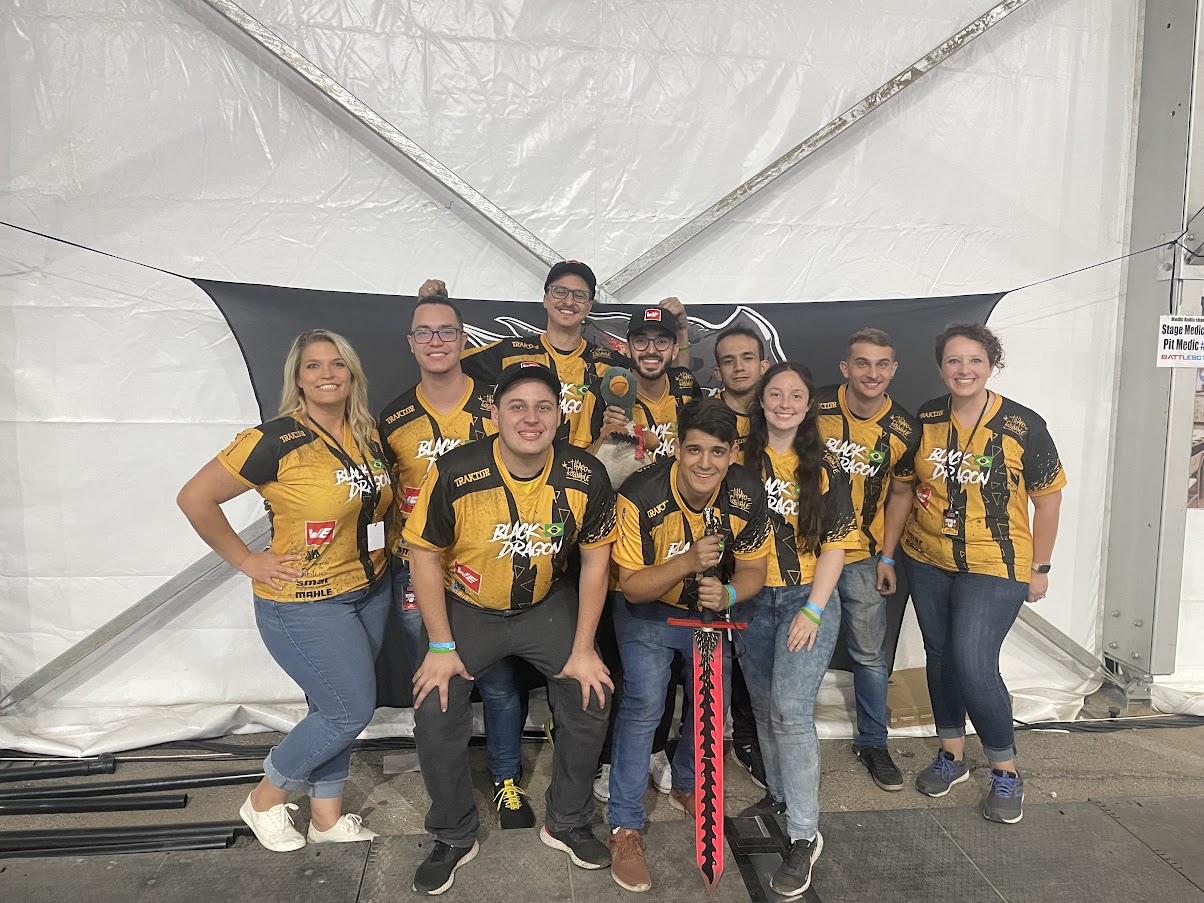