Lithium-oxygen systems could someday outperform today's lithium-ion batteries because of their potential for high energy density. However, a number of important issues, such as their poor electrochemical stability must be addressed before these systems can successfully compete with current rechargeable batteries. Today, in ACS Central Science, researchers report a new type of cathode, which could make lithium-oxygen batteries a practical option. 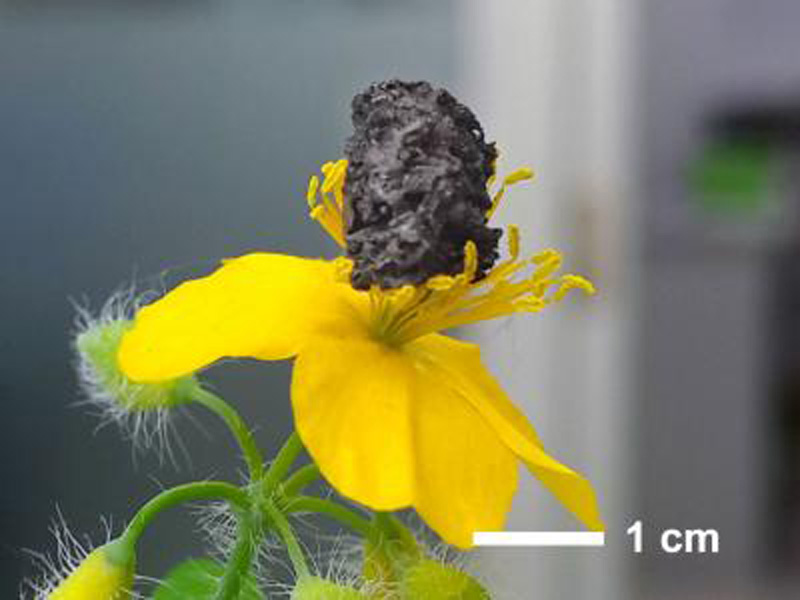 Xin-Bo Zhang and colleagues note that most of the problems associated with lithium-oxygen battery systems arise from two highly reduced oxygen species that react readily with the electrolyte and the cathode. Carbon is a common strong-performing cathode, but it is unstable in these systems. So, the team hypothesized that the key to unlocking lithium-oxygen batteries' potential could be to create cathodes that are unreactive to the reduced oxygen species, but that still have the same highly conductive, low-weight, porous characteristics of carbon cathodes. The researchers succeeded in creating an ultralight all-metal cathode.

The design incorporated three forms of nickel including a nanoporous nickel interior and a gold-nickel alloy surface directly attached to nickel foam. Compared to carbon cathodes, the system has much higher capacity and is stable for 286 cycles, which is amongst the best for lithium-oxygen systems, and is nearly competitive with current commercial lithium-ion systems. Further experimentation showed that the stability and performance arise from both the metal used and its nanoporous structure, and that both these aspects could be optimized to further improve performance.