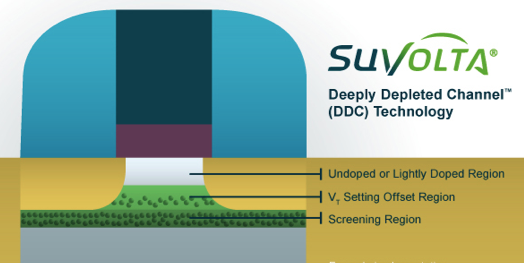 SuVolta and Fujitsu Semiconductor announced volume production of the first Deeply Depleted Channel™ (DDC) transistor-based chip, MB86S22AA Milbeaut® image processor integrated circuit (IC). Manufactured on "CS250S" technology, which combines Fujitsu Semiconductor's 55nm process with DDC technology, the IC has 30 percent lower power consumption and roughly twice the processing performance compared to the existing products, despite the new product having considerably more circuits with enhanced processing performance. MB86S22AA represents the culmination of a successful joint development program between the companies. Together, the companies are advancing the capabilities of ultra-low-power, high-performance products. Fujitsu Semiconductor is SuVolta's first licensee of the DDC technology. Since the collaboration was announced in June 2011, the companies have successfully brought up the DDC technology at the 65nm and 55nm nodes, meeting all production, yield and reliability requirements. "What SuVolta and Fujitsu Semiconductor have done is significant for the semiconductor industry," said Dr. Handel H Jones, CEO at IBS, Inc. (Los Gatos, California). "Working together, the companies have essentially implemented a æmid-life kicker' to Fujitsu's 55nm process technology, enabling advances in IC functionality with much less costs and redesign than those required by node migration to 40nm or 28nm. Since the majority of IC manufacturing today is at 90nm to 40nm process nodes, the implication and benefits to the industry are significant." MB86S22AA is the latest of the Milbeaut line of image processors which has established a wide-ranging track record in a host of applications from digital SLR cameras to smartphones. Fujitsu Semiconductor's press release announcing MB86S22AA image processor can be accessed at: http://jp.fujitsu.com/group/fsl/en/release/20130904-1.html. "Fujitsu Semiconductor continues to advance the development of high-speed and energy efficient consumer and mobile products. The latest example is MB86S22AA Milbeaut image processor which was made possible by SuVolta's innovative technology and Fujitsu Semiconductor's accumulation of expertise in putting process technology into volume production," said Amane Inoue, corporate senior vice president at Fujitsu Semiconductor Limited. "By collaborating with SuVolta to bring up ultra-low-power DDC-transistor 65nm and 55nm processes, Fujitsu Semiconductor is not only enabling advancements in our ASIC products, but also will enhance the designs of COT customers." "The Milbeaut chip announced today by Fujitsu Semiconductor exemplifies the power-performance advantages of a DDC-enabled process technology, while demonstrating the manufacturability of the DDC technology," said Bruce McWilliams, president and CEO at SuVolta. "We are delighted with the advances Fujitsu is making utilizing DDC-enabled low-power processes, and we look forward to additional DDC transistor-based products being announced." About DDC Technology With DDC technology from SuVolta, designers are able to significantly reduce power or dramatically improve performance, depending upon design requirements. DDC technology enables the reduction of both leakage power and active power consumption because of a number of transistor characteristics including reducing transistor threshold voltage (VT) variation and improving carrier mobility. Advantages: - Reduce total power consumption by up to 50 percent while matching the operating speed of the same circuit implemented in conventional transistors - Increase operating speed (performance) by up to 35 percent while matching the power consumption of the conventional design - Cut transistor variability by up to 50 percent, improving memory performance and manufacturability - Enable superior analog circuit performance SuVolta Fujitsu Semiconductor 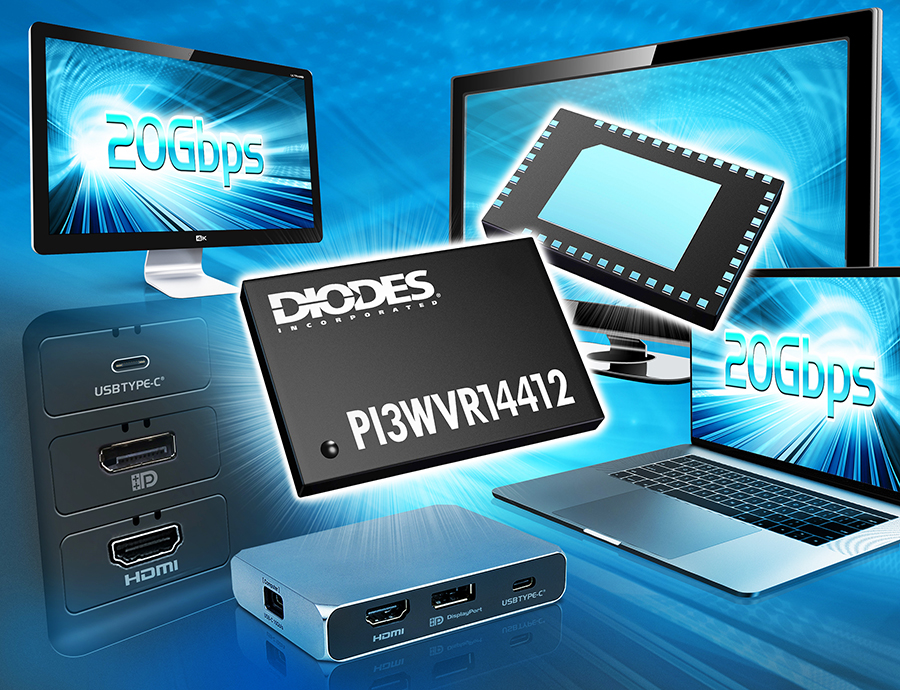 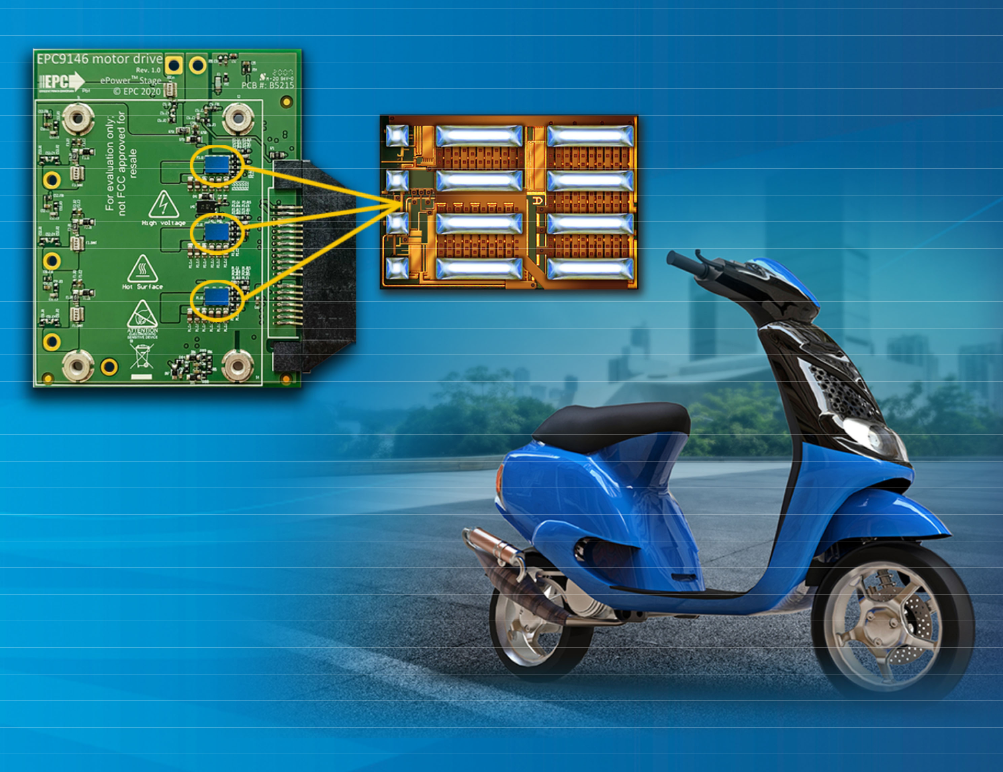