Flexible Solar Cells: Will They Someday Power Your Devices?

Will you ever be able to charge your mobile device, car and even clothing with flexible solar cells? Researchers at Aalto University in Finland and Université de Montréal are studying whether the now-experimental technology could someday be mass-produced and commercialized, and some of the issues that have to be resolved, including the environmental impact.

For the electronic cells to be viable on an industrial scale, they would have to be made through roll-to-roll processing - that is, be churned out on rolls of flexible plastic or metal foil, the researchers say. Ink-jet printing would allow precise insertion of the dye and electrolyte components.

The problem of encapsulation

The encapsulation of a flexible cell also poses a major challenge. If encapsulation is insufficient, liquid electrolyte could leak out of the cell or impurities could seep in, considerably reducing the lifetime of the device.

'Flexible solar cells are usually made on metals or plastics, and both come with perils: a metal may corrode, and plastics may allow water and other impurities to permeate," said Dr. Kati Miettunen, a project manager at Aalto's Department of Bioproducts and Biosystems.

New innovations will also be needed to join the substrates together, since conventional techniques such as glass-frit bonding now used in flat-panel displays and other devices, are unsuitable for flexible cells.

The lifetime of devices as an issue

"Another prerequisite for commercialization is making the lifetime of devices adequate in relation to the energy that is embedded in the fabrication of the decices, so that the solar cells won't degrade before they have produced more energy than was used for making them," adds Jaana Vapaavuori, the new assistant professor of the chemistry department of Université de Montréal.

New discoveries using biomaterials, or a hybrid material with wood pulp as substrates for the cells, could pave the way forward, said Miettunen, who is working with UdeM's department of chemistry in her research. These materials' natural ability to filter out impurities would work well for solar cells. 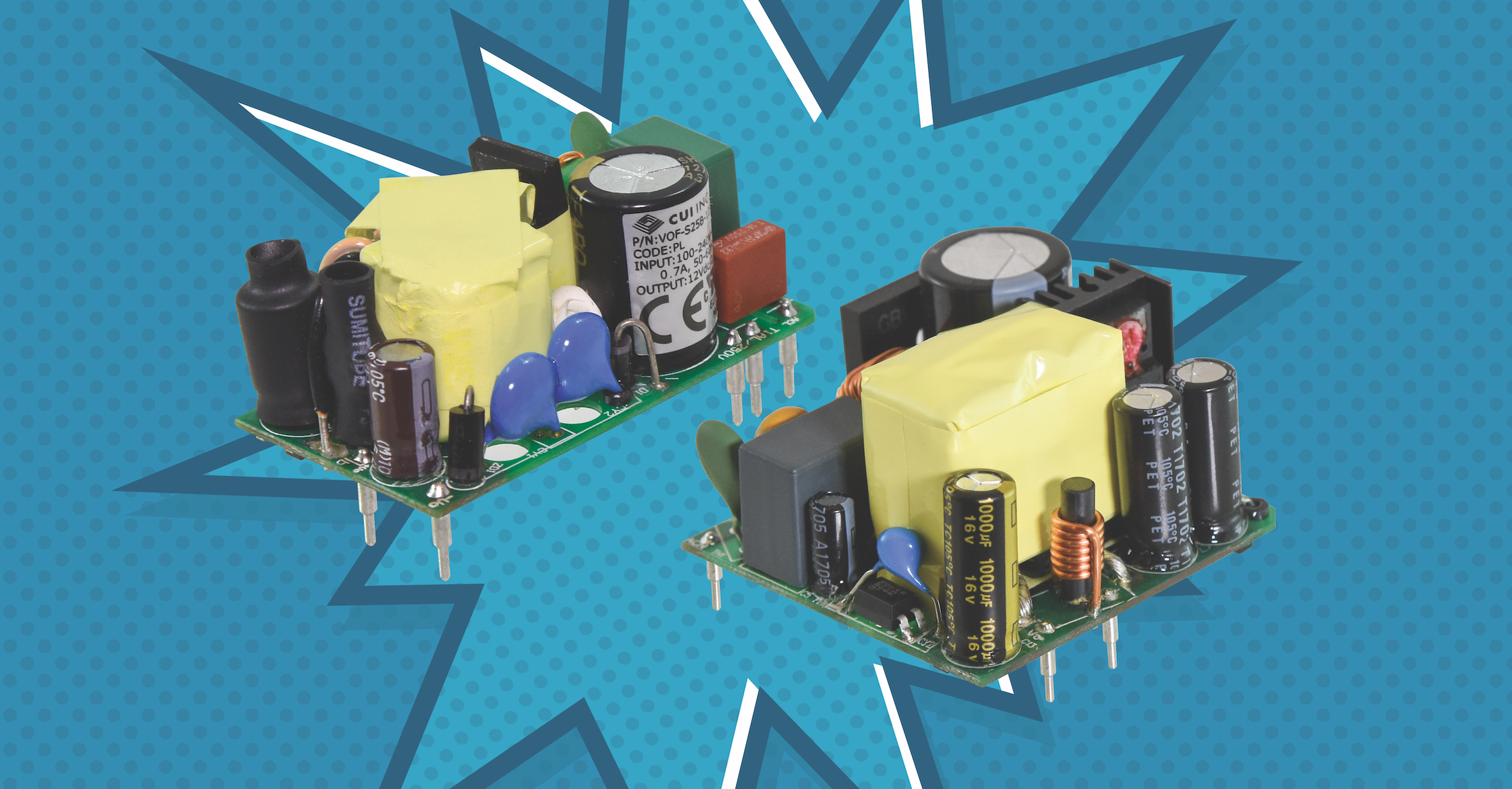 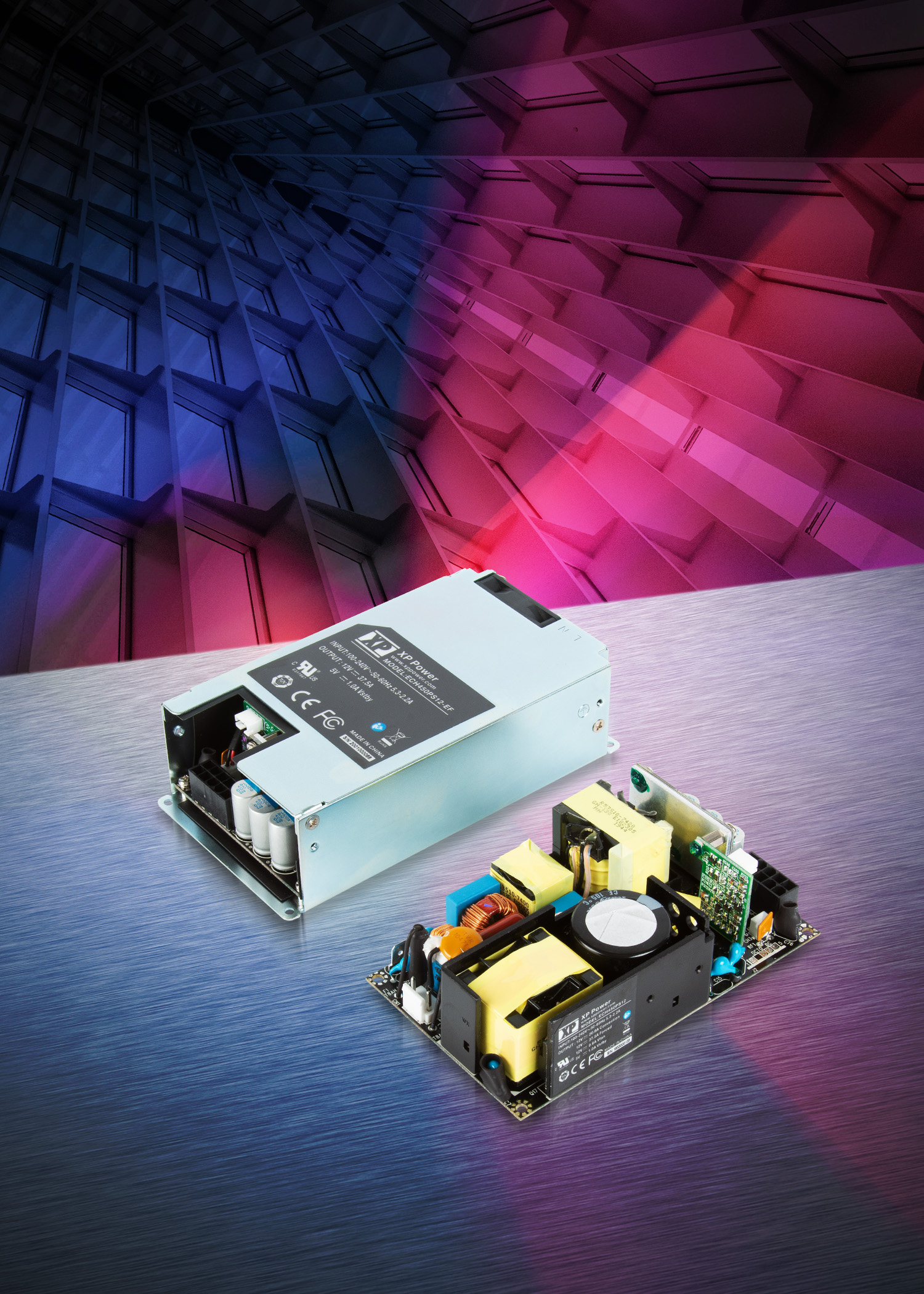