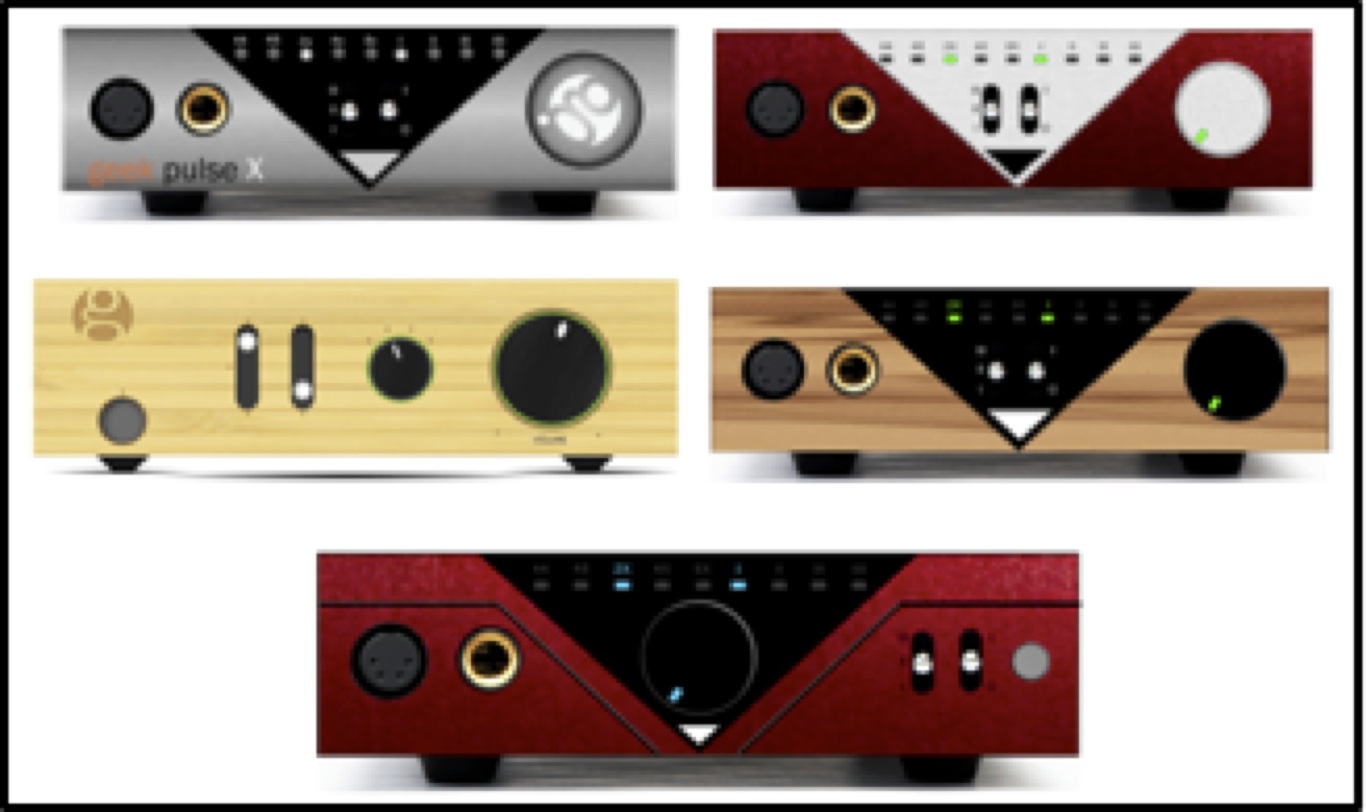 LH Labs has begun sourcing out new hardware designs in their rapidly growing forum, Geek Force. The company, a division of Light Harmonic, maker of luxury audio components, has raised more than $1.5 million dollars with their recent crowd-funding success. “Of course raising that kind of money has great advantages when producing new products”, says Gavin Fish, VP of Sales and Marketing, “but the greatest value and benefit to come out of our crowdfunding experience was creating Geek Force, a collaboration of mostly Kickstarter and Indiegogo backers who have collectively provided us with great ideas focusing on their needs in the products they want.”

On Friday, January 31st, a new Headphone Stand Design contest was announced, with LH Labs devoted to building the winning design and giving the first of the manufactured product to the winner along with a $1000 cash prize. Design submissions are due by 12:00AM (PST) February 10th, 2014. LH Labs will then select five finalist designs from all of the submissions. Finalists will be announced by 12:00 AM (PST) on February 11th, 2014. Members of Geek Force will then vote for their favorite of the five finalist designs. Polling will close at 12:00AM (PST) on February 14th with the winner officially announced on February 15th, 2014.

The Geek Force forum has over 2000 members and was created after LH Lab’s first crowdfunding project on Kickstarter for Geek Out, a thumb-drive-sized portable USB DAC (digital-to-analog converter). The campaign raised more than $300,000 and created the desire for a larger desktop version of Geek Out. “We received a lot of input from our backers, so much so that we decided to create a place for them to tell us what they wanted, which is how Geek Force came to life”, says Fish.

The second crowdfunding campaign for LH Labs coincided with the Geek Force forum dedicating their posts to product design and specifications for Geek Pulse, a desktop DAC and headphone amp. The Indiegogo campaign raised over $1.2 million dollars. “It’s clear that our second campaign would have never reached anywhere close to that million dollar mark if it wasn’t for Geek Force”, says Fish. “Because of the product improvements they suggested and we committed to, our backers and Geek Force members became emotionally and financially invested in the product.”