That commitment to Q+R influences Transphorm’s choice to conduct extended and accelerated standards testing, to include JEDEC and AEC-Q101. For this latest automotive qualification, the semiconductor manufacturer stressed the devices’ thermal limits to 25°Cmore than those of the standard AEC-Q101-qualified high voltage Silicon MOSFET counterparts. 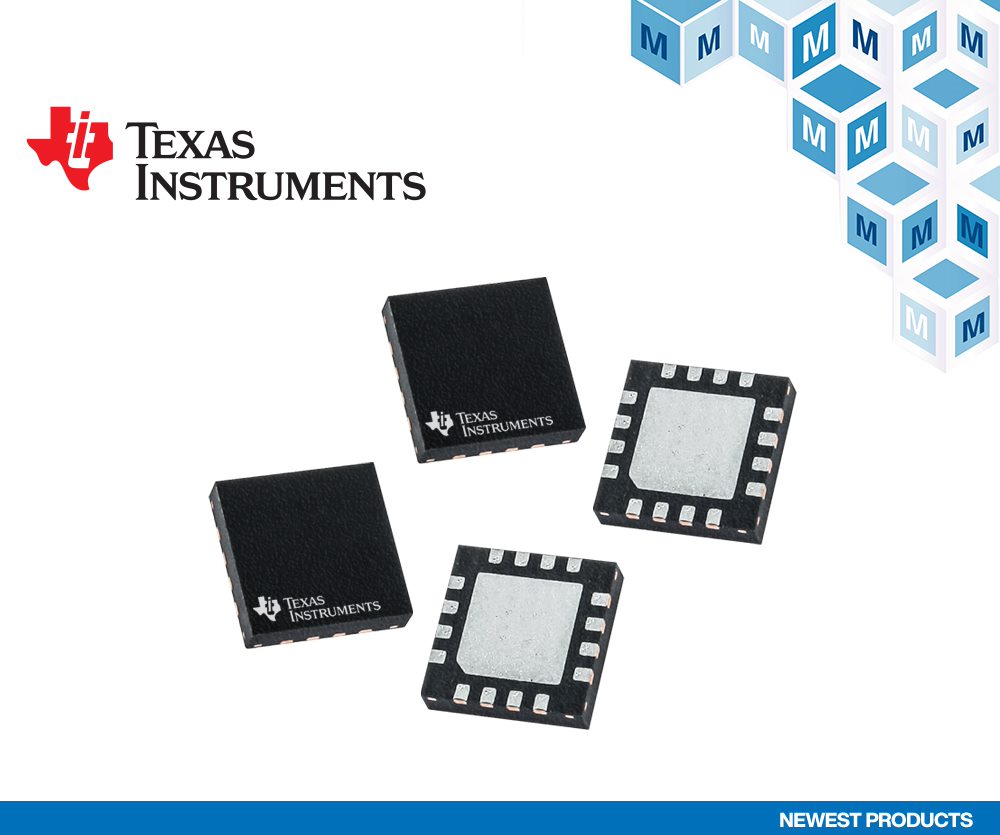