Get up and go Bots Getting Closer, Study Says 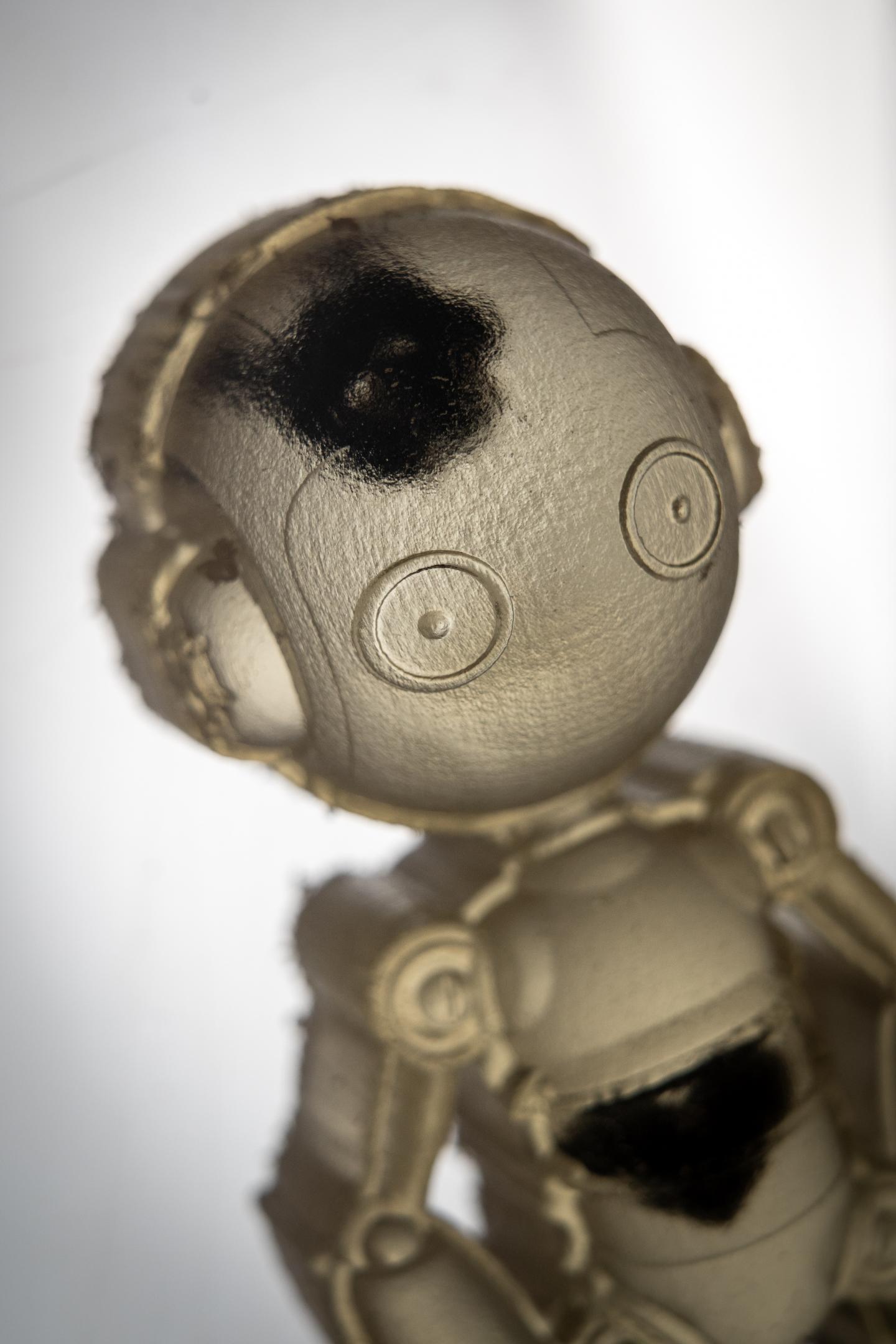 This robot shape and complex sensors are the result of one single print. The sensors can sense strain and pressure.

Robotics researchers at the University of California San Diego have for the first time used a commercial 3D printer to embed complex sensors inside robotic limbs and grippers. But they found that materials commercially available for 3D printing still need to be improved before the robots can be fully functional.

Researchers who specialize in 3D printing have long sought to make an entire robot in one print--a machine that would be able to walk itself away from the printer when it's done. This would make it easier to print more robots faster. It would also make it possible to 3D print robots without human supervision, for example on the moon or Mars.

One of the main roadblocks on the way to this goal is the development of effective sensors for soft robots. That's because soft, flexible robots often have complex surfaces and movements that are difficult to equip and cover with sensors made with traditional manufacturing techniques. These types of robots are more flexible than their rigid cousins and can safely work side by side with humans.

The UC San Diego researchers' insight was twofold. They turned to a commercially available printer for the job, (the Stratasys Objet350 Connex3--a workhorse in many robotics labs). In addition, they realized one of the materials used by the 3D printer is made of carbon particles that can conduct power to sensors when connected to a power source. So roboticists used the black resin to manufacture complex sensors embedded within robotic parts made of clear polymer. They designed and manufactured several prototypes, including a gripper.

When stretched, the sensors failed at approximately the same strain as human skin. But the polymers the 3D printer uses are not designed to conduct electricity, so their performance is not optimal. The 3D printed robots also require a lot of post-processing before they can be functional, including careful washing to clean up impurities and drying.

However, researchers remain optimistic that in the future, materials will improve and make 3D printed robots equipped with embedded sensors much easier to manufacture.

"Embedded printing of sensors is a powerful process that could enable and enhance seamless integration of sensors into soft robots, but there does not yet exist a suitable, commercially available, easy to use platform that allows users to simultaneously print soft actuators and sensors," researchers write.