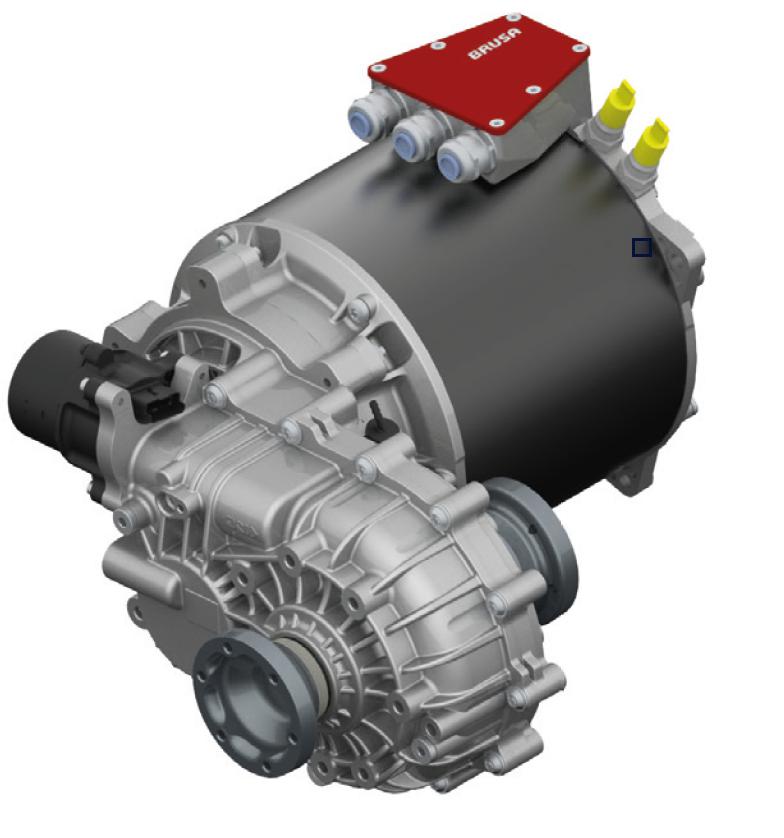 Key Insights & Findings from the Report:

Increasing Adoption of Electric Vehicles to Drive the Market Growth

The increasing adoption and sales of electric vehicles are anticipated to augment the growth of the EV Traction Motor Market during the forecast period. This is attributable to the increasing carbon emissions and global warming. According to International Energy Agency (IEA) estimates, electric vehicle (EV) sales doubled from the previous year in 2021, reaching a new high of 6.6 million. In 2021, nearly 10% of global car sales will be electric, almost four times the market share in 2019. This increased the total number of electric vehicles on the world's roads to approximately 16.5 million, more than tripling the number in 2018. Global electric car sales have continued to rise strongly in 2022, with 2 million sold in the first quarter, up by 75% from the same period in 2021. This shows the increasing adoption and sales of electric vehicles around the world. Further, the traction motor is required to have an excellent torque characteristic which influences the vehicle’s performance, be efficient to make the car run long, be compact, quiet, and light, along with superior reliability while the demand for the motors' quality is also increasing rapidly. Thus, as electric vehicle (EVs) use grows, the need for traction motors increases.

The increased government initiatives and environmental changes have increased the demand for EV Traction Motor Markets. As the concern about automobile emissions is on the rise, governments worldwide are implementing various programs to reduce them. The imposition of stringent emission regulation standards and monetary support in the form of budgetary allocations and stimuli measures are the impetus to prominent manufacturers. For instance, Canada pushed the federal government's target for 100% zero-emission Leyland DAF Vans (LDV) sales from 2040 to 2035 last year. Furthermore, government spending through purchase subsidies and tax breaks doubled to nearly USD 30 billion. The resulting government share of total spending on electric vehicles remained at 10%, down from around 20% five years ago. The Chinese government has reduced the number of conventional vehicle licenses available to increase EV demand. Also, several regional EV Traction Motor Market manufacturers have established themselves in the Chinese market. BYD Auto Co. Ltd. has the largest market share among them. In October 2021, the company announced a capital raise of up to $1.8 billion, which is expected to improve prospects for EV Traction Motor Market production.