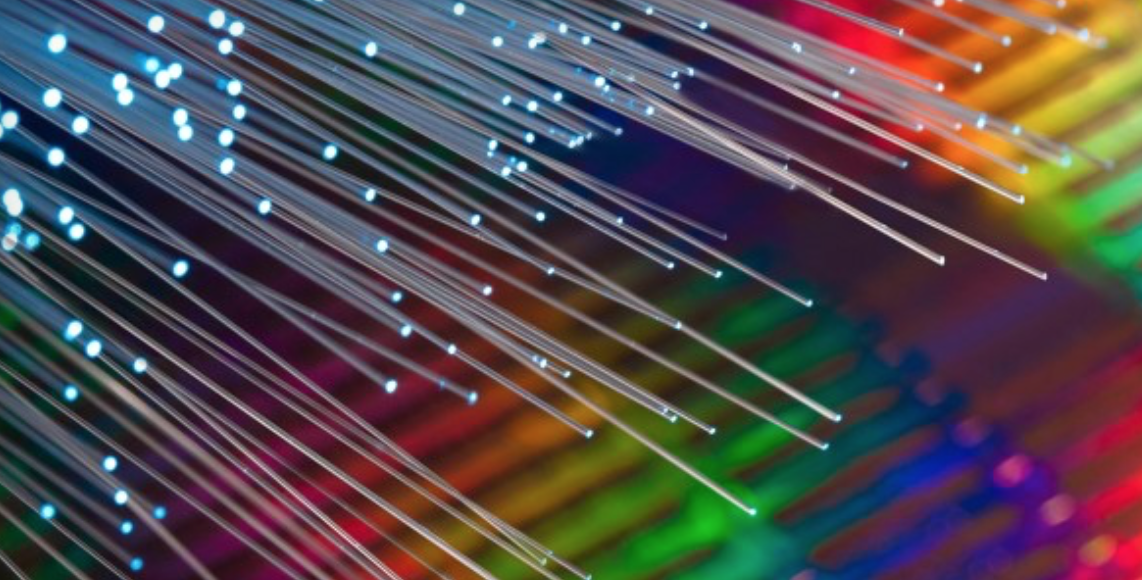 Neuromorphic chips are the new hotness in semiconductor research. These chips consist of networks of transistors that interact the way neurons do, allowing them to process analog input, like visual information, faster and more accurately than silicon chips can.

We’ve been inching our way closer to neuromorphic circuit architecture for years, precisely because it’s so much faster than current von-Neumann-architecture silicon at critical stuff like image processing. The overlap between neuronal and silicon processing is significant — it’s easy to sketch out a metaphor between nerve fibers and bundled wires, myelin and insulation, synapses and logic gates.

Optoelectronics extends the metaphor even further, comparing photons moving through a laser transistor with neurotransmitters crossing the synaptic gap. Now researchers from Princeton have demonstrated a way of using graphene as an optical capacitor, to stabilize the function of laser transistors in optical neuromorphic circuits.

There are certain key differences that we’ll have to solve before we can make a processor that works enough like a brain to get the advantages. For example, neurons transmit information electrically through action potentials, or “spikes.” Spikes are all-or-nothing, very binary, so they have to encode information in the time domain. But the firing rate of a neuron isn’t limited by a central clock cycle: Instead, the firing frequency of a neuron encodes the intensity of the signal it’s sending. And neurons are an analog system, so they’re fast. But von Neumann chips are clock-limited, and we can’t go on cramming in transistors forever. We have to find other ways to make computing faster.

The answer, according to the authors of this recent study, is to stuff graphene into a laser. This allows the graphene to trap photons, turning it into an optical capacitor. When boosted in this fashion, the laser can “spike” at picosecond timescales. The IEEE notes that “Graphene, it turns out, makes a good saturable absorber because it can take up and release a lot of photons extremely fast, and it works at any wavelength; so lasers emitting different colors could be used simultaneously, without interfering with each other—speeding processing.”