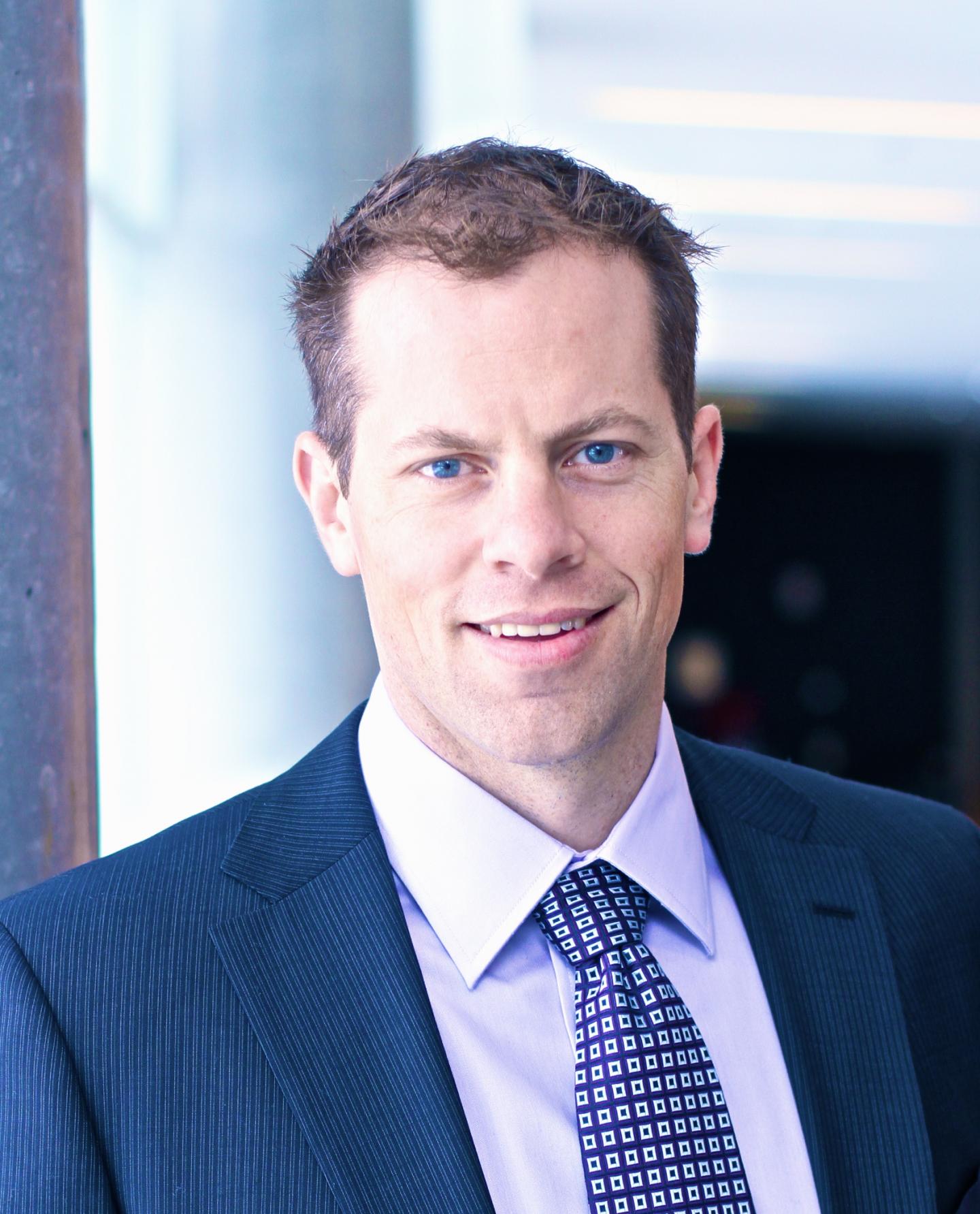 New research from the University of British Columbia and the University of North Carolina at Chapel Hill shows that using halogens--a class of elements that include fluoride, bromine, chlorine and iodine--in a dye-sensitized solar cell can increase conversion efficiency by 25 per cent. The discovery could set the stage for improved solar cell designs.

"Dye-sensitized solar cells are a promising, advanced type of solar cell for urban applications, but there is much room for improvement given that the conversion rates range from seven to 14 per cent," said lead author Fraser Parlane, a graduate student in chemistry at UBC. "This is the first direct proof that halogens and the bonds they form with other molecules can be the crucial factor in increasing the performance of a dye-sensitized solar cell."

A dye-sensitized solar cell consists of an electrolyte, two electrodes, and a thin semiconductor film coated with a light-absorbing dye. When light strikes the dye, it releases electrons into the semiconductor and from there to the electrodes, producing an electrical current.

For the cell to function well, the electrolyte must constantly and rapidly resupply the dye with electrons. The researchers found that the presence of the halogens accelerated this electron transfer. They experimented with four different dyes containing fluoride, bromine, chlorine or iodine and used X-ray absorption spectroscopic technique at a synchrotron to observe the process.

"Halogens haven't been the focus of much solar cell research. They form very weak, transient bonds that exist for less than 10 microseconds, and they typically make up just a tiny portion of all the atoms in a solar cell. We're thrilled to prove that these bonds can make such a significant difference in solar energy conversion," said Curtis Berlinguette, a professor of chemistry and chemical and biological engineering at UBC who supervised the work.

The researchers also found that the larger the halogen, the better the dye is at being resupplied with electrons. Dyes containing iodine, which is more than twice the radius of fluorine, are regenerated almost three times faster by the electrolyte.

"Altogether, these discoveries can help us fine-tune the interactions in dye-sensitized solar cells to optimize their performance. And that could open new avenues of exploration in the search for cheap and efficient energy conversion technologies," added Berlinguette.