Harnessing the Power of Solar to Enhance the Electric Grid 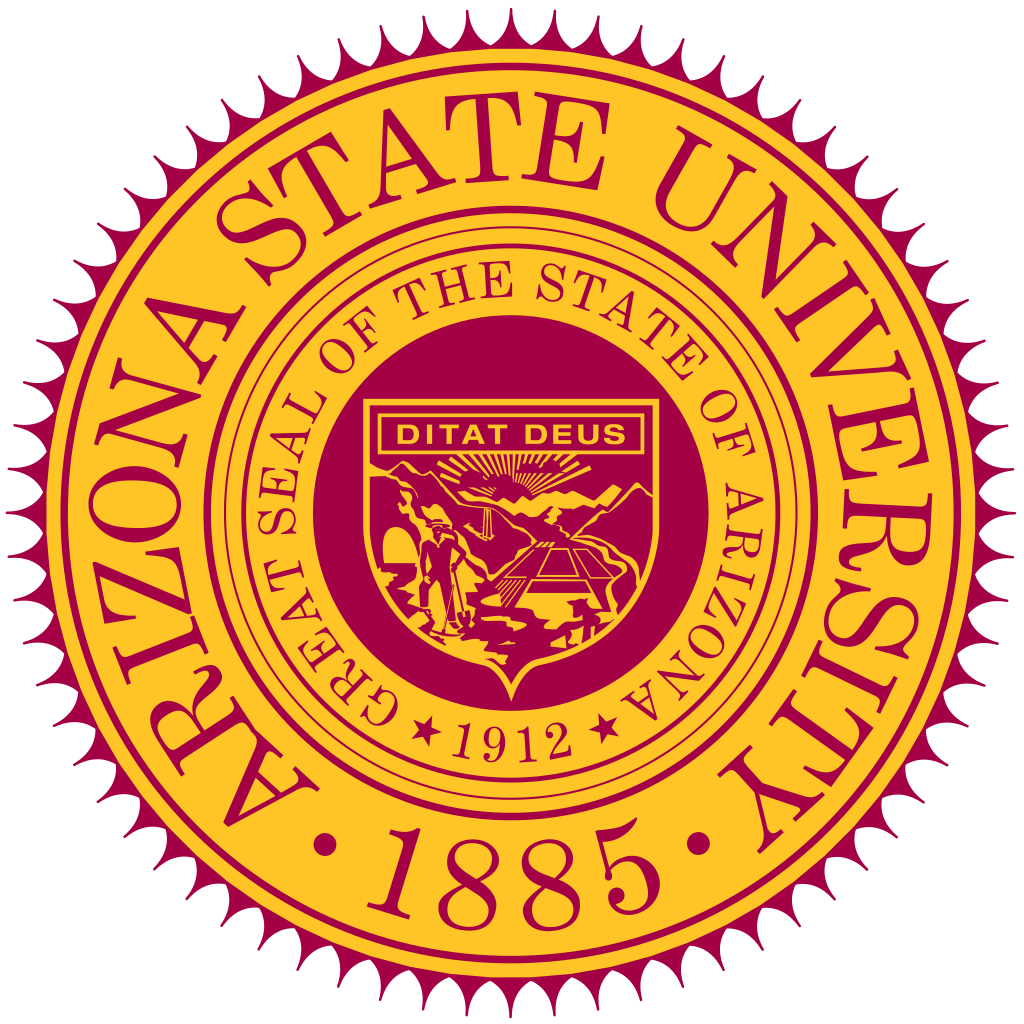 Arizona State University researchers are set to receive a $3.6 million award from the U.S. Department of Energy Solar Energy Technologies Office to advance solar energy's role in strengthening reliability and resiliency of the nation's electricity grid.

The research project, which is funded by the Advanced Systems Integration for Solar Technologies (ASSIST) program, will focus on building enhanced grid models and control technologies for increasing the amount of renewable power operating in the distribution system.

"The present distribution grid has not been designed to handle very high levels of solar energy," says Raja Ayyanar, who is the lead principal investigator on the project and a professor of electrical engineering in ASU's Ira A. Fulton Schools of Engineering. "As solar is a clean and increasingly cost-effective energy resource, photovoltaic inverters have great potential to enhance grid resilience and performance while ensuring reliable power to critical infrastructures."

Ayyanar's team at the university consists of Ira A. Fulton Chair Professor Vijay Vittal, Assistant Professor Qin Lei and Assistant Professor Yang Weng, who are all faculty members in the School of Electrical, Computer and Energy Engineering, one of the six Fulton Schools. Collaborators from Iowa State University, the Arizona Public Service Company, the National Renewable Energy Laboratory, Hitachi America Ltd. and Poundra, a local company working actively in the area of solar integration, round out the research team.

"The efforts of our faculty in electric power and energy to assemble a collaboration among academic, industry and government to address grid reliability is impressive," says Stephen Phillips, professor and director of the School of Electrical, Computer and Energy Engineering. "An electric power grid that can incorporate increasing amounts of solar energy with high reliability is critical for national security, economic efficiency and reducing carbon emissions."

Since the distribution grid has a difficult time managing high levels of solar energy, it can result in reverse power flow conditions, overvoltages and decreased power quality and reliability. Ayyanar says grid operators have little to no situational awareness about these issues.

Further, solar inverters -- which convert solar energy to a form that can be used by electrical grids -- are not coordinated and do not utilize robust cybersecurity measures, making the nation's electricity grid potentially vulnerable to system instability and cyberattacks.

"We propose deep learning methods, which in conjunction with new, integrated transmission and distribution models will determine the absolute maximum possible solar that can be integrated at a particular point in the grid," says Ayyanar. "Our proposed technology on an end-to-end solar energy optimization platform will enhance grid situational awareness and provide a stage for coordinated control and data-driven decision-making by grid operators."

ASU's proposal was selected as part of an effort by the U.S. Department of Energy Solar Energy Technologies Office to invest in new projects that enable grid operators to rapidly detect physical and cyber-based abnormalities in the power system and utilize solar generation to recover quickly from power outages.

"I have no higher priority than to support the security of the country's critical energy infrastructure," said U.S. Secretary of Energy Rick Perry. "These projects will work to give solar technologies greater resiliency as they are integrated into our electric grid. A reliable electricity grid is essential to our national and economic security and the everyday lives of American people."

"Successful completion of the research will produce technologies that enable very-large scale integration of distributed solar, which is not possible with state-of-the-art technologies, and help drive the continued growth of the solar industry," says Ayyanar. "It can help utilities meet the ambitious renewable energy mandates set by several states. It can streamline the planning, approval and commissioning of distributed solar PV significantly reducing the interconnection costs."