Broad operating temperature range from -55 up to +155°C 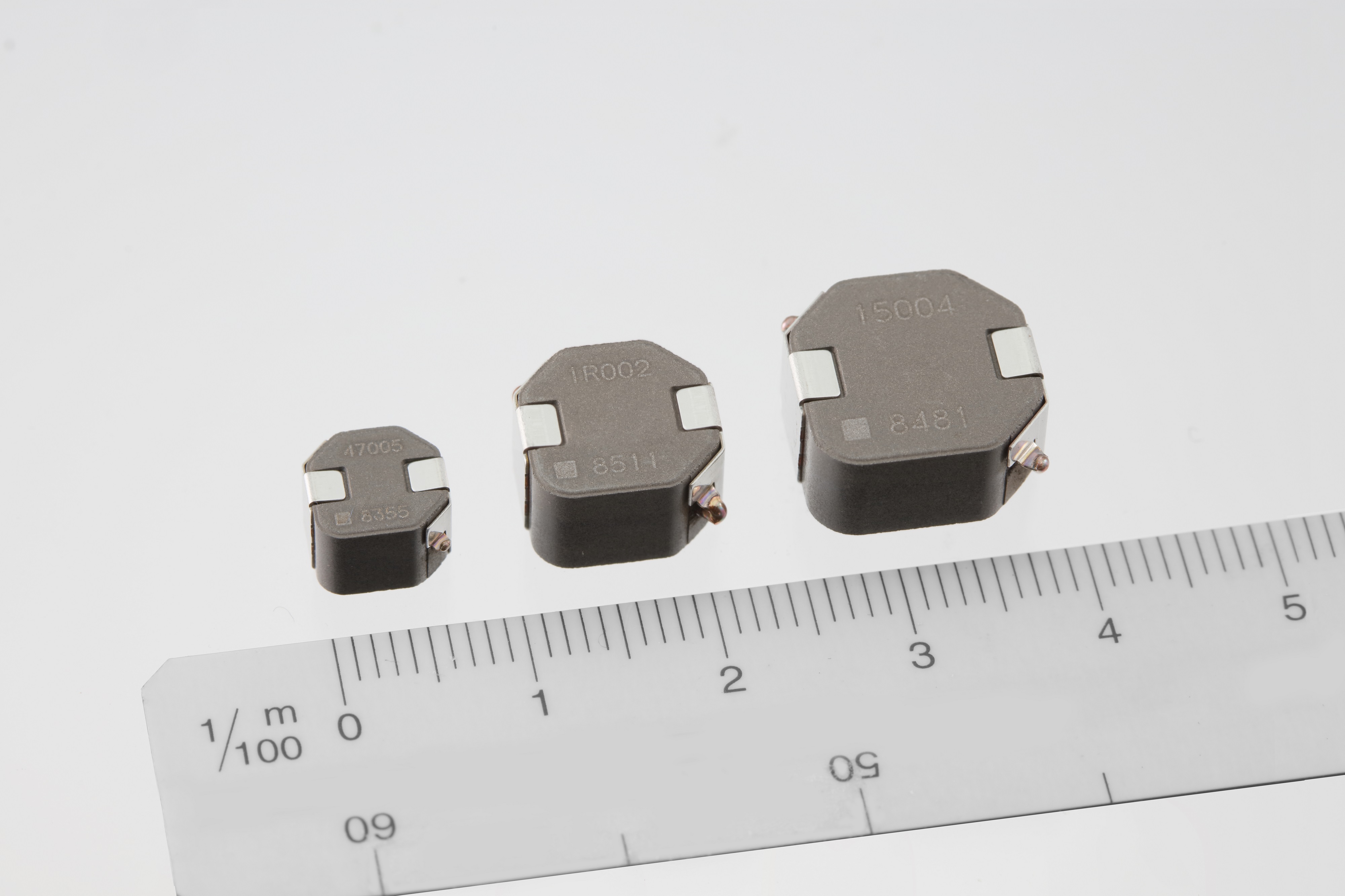 TDK Corporation has expanded its lineup of metal core power inductors with the new SPM-VT series that is designed especially for the high thermal and current demands of automotive LED headlights. These wire-wound power inductors feature both a broad operating temperature range from -55 °C up to +155 °C and high rated currents from 4.7 A to 36.6 A (Isat), depending on type. The new components are qualified to AEC-Q200 and are initially available in three sizes: 7.5 x 7.0 x 5.4 mm, 10.5 x 10.0 x 6.5 mm and 13.0 x 12.5 x 6.5 mm. Their rated inductances range from 1 µH to 47 µH, depending on type. Mass production starts in September 2019.

The SPM-VT series is based on TDK’s innovative metallic magnetic material technology that enables a high magnetic saturation density and robust structural design. These metal core power inductors boast superior DC superposition characteristics in a compact size and feature a rated current that is approximately two to three times higher than that of comparable high-temperature products based on ferrite core materials.

Modern adaptive LED headlights typically use one and the same control circuit to drive all LED headlight functions such as low and high beams, daytime running lights and curve lighting. Thanks to their low power consumption and multifunctionality, LED headlights are now rapidly replacing conventional halogen and HID headlights. The DC-DC converters in the power circuits of LED headlights use power inductors, and as the functionality of the headlights increases, the number of inductors needed is also growing. The new SPM-VT series meets the automotive industry’s demand for compact, high-performance power inductors that can support high currents and withstand high temperatures. TDK will continue to expand the SPM power inductor lineup to include more miniaturized inductors with dimensions of 7.0 x 6.5 x 4.5 mm and 5.3 x 5.1 x 3.0 mm, for example.