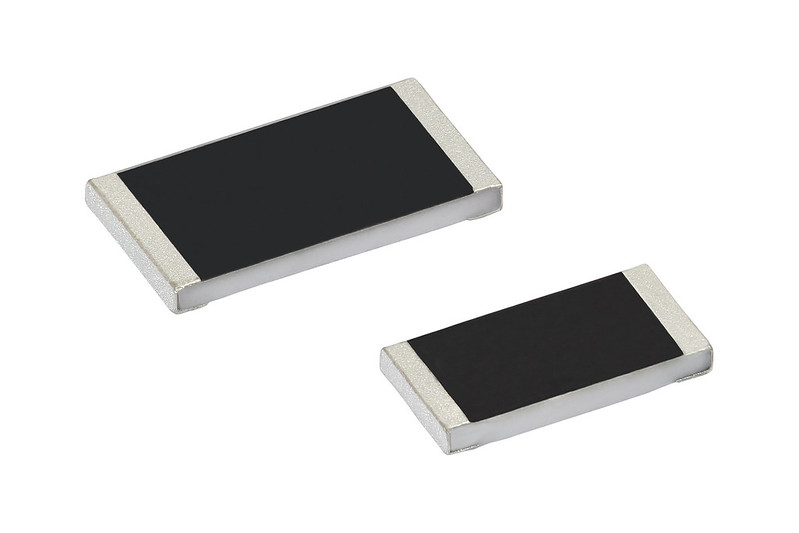 Vishay Intertechnology, Inc. introduced a new series of AEC-Q200 qualified thick film chip resistors with operating voltages up to 3 kV in the 2010 and 2512 case sizes.

With their high operating voltages, devices in the Vishay Draloric RCV-AT e3 series can be used in place of standard resistor chains. This allows designers to save board space in inverters for electric (EV) and hybrid electric (HEV) vehicles, on-board chargers, and DC/DC converters while lowering component counts and reducing placement costs.

RoHS-compliant and halogen-free, the devices are suitable for processing on automatic surface-mount assembly systems and for wave, reflow, or vapor phase soldering per IEC 61760-1.