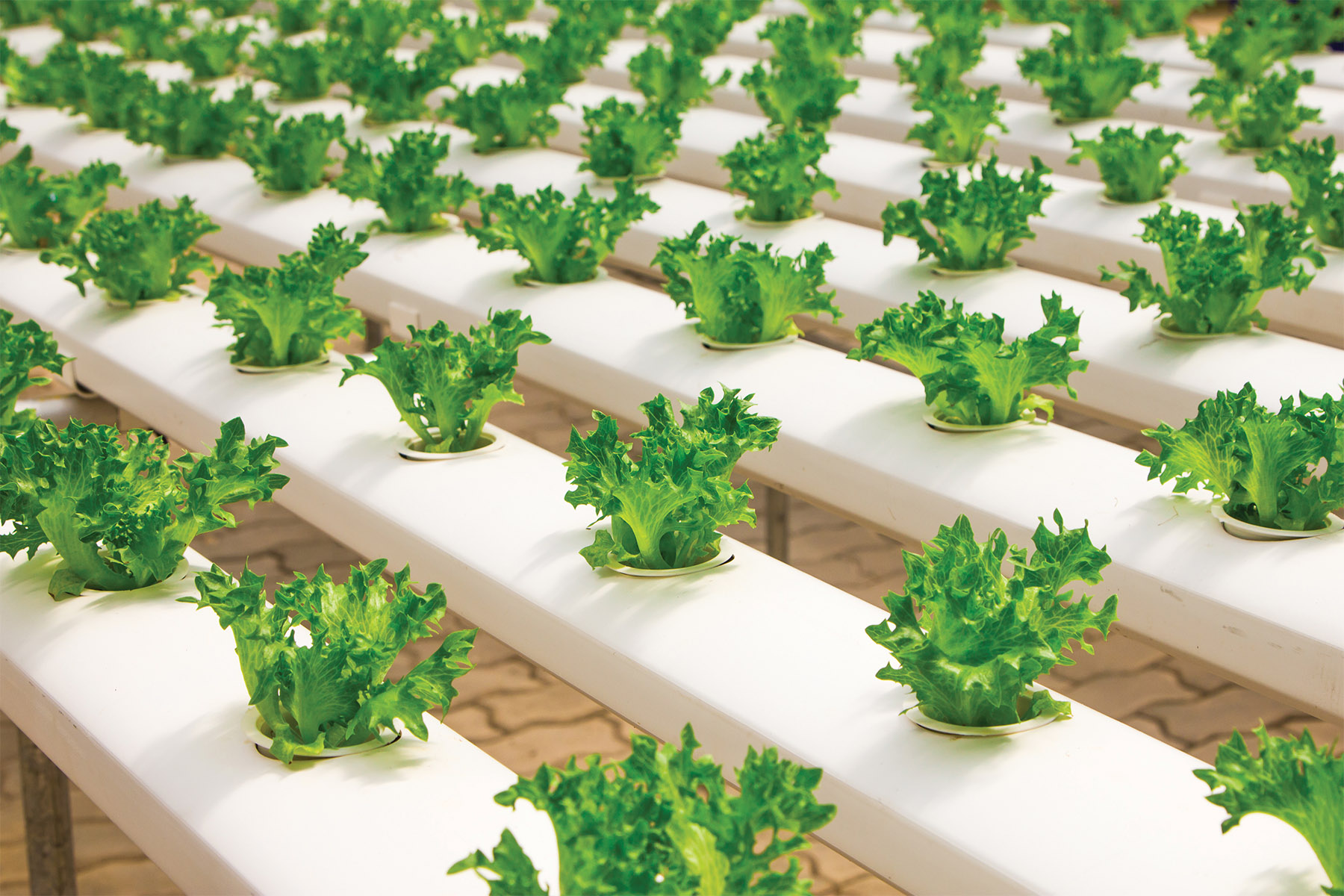 Delivering a full spectrum of possibilities for horticultural applications
While many conventional LED manufacturers have developed horticultural-optimized LEDs in the visible light spectrum from violet (~390nm) to red (~700nm) wavelengths, the new Horticultural Series LEDs from Seoul Semiconductor extend this spectrum to include multiple ultraviolet bands (UV-A, UV-B & UV-C), as well as into far-red bands (~700nm to 800nm). The extension of this new LED product series beyond the ends of the visible spectrum provides horticultural lighting designers with the capability to develop the widest range of light sources beneficial for growing and propagating different types of vegetables and plants in indoor settings.

“By extending the spectrum of LEDs to include both ultraviolet and far-red light sources, Seoul Semiconductor provides horticultural lighting designers an entirely new spectrum of possibilities in developing lighting systems for specific plant growth and propagation,” explained Mark McClear, Vice President, Americas, of Seoul Semiconductor. “Our Horticultural Series LEDs include high-power, mid-power and COB devices, enabling the design of a wide range of lighting fixtures – from high-bay and directional lights to rack-mounted fixtures for vertical farming systems – all from a single LED manufacturer.”

For lighting fixtures designed to produce light that closely matches the spectrum of natural sunlight, Seoul offers a range of standard COB LED modules ranging from 6W to 25W.