How to Freeze Heat Conduction

Physicists have discovered a new effect, which makes it possible to create excellent thermal insulators which conduct electricity; such materials can be used to convert waste heat into electrical energy 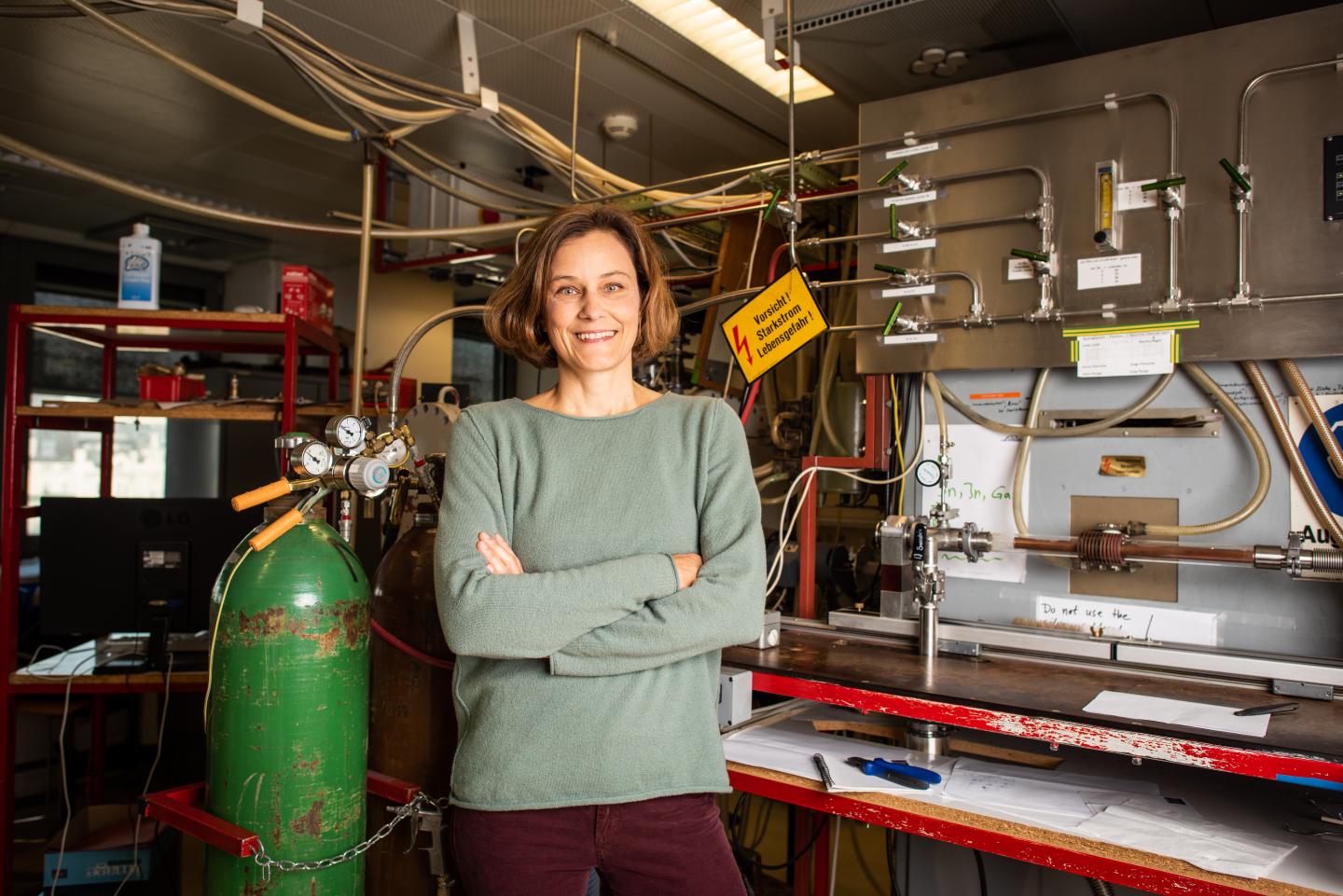 Every day we lose valuable energy in the form of waste heat - in technical devices at home, but also in large energy systems. Part of it could be recovered with the help of the "thermoelectric effect". The heat flow from a hot device to the cold environment can be directly converted into electrical power. To achieve that, however, materials with very special properties are required. They have to be good electrical conductors, but bad thermal conductors - two requirements which are difficult to reconcile.

Researchers all over the world are looking for such materials. Certain materials with a cage-like structure have proved particularly promising, for example clathrates, which are studied at TU Wien. Now, after elaborate investigations, a remarkable effect has been demonstrated, which can explain the particularly low thermal conductivity of these materials.

"Clathrates are crystals with a very special structure," explains Professor Silke Bühler-Paschen from the Institute of Solid State Physics at the Vienna University of Technology. "Their crystal lattice contains tiny cages in which individual atoms are locked up. These atoms can oscillate back and forth in their single cell, without seeing much of the rest of the crystal."

Heat in a solid is present in the form of vibrations of its atoms. When a crystal is heated, the vibrations get stronger until, at some point, the bonds between the atoms are broken and the crystal melts. "There are two types of vibrations," says Silke Bühler-Paschen. "If neighboring atoms are strongly bound together, then the vibration of one atom can be directly transferred to its neighbors and a heat wave spreads through the material. The stronger the coupling between the atoms, the faster the propagation of the wave and the greater the heat conduction. However, if an atom is only very weakly bound to its neighbors, just like the atom sitting in the clathrate cage, then it is largely independent of the others and the heat wave is extremely slow."

As part of his dissertation with Silke Bühler-Paschen, Matthias Ikeda found out that it is due to a certain interaction between these two kinds of heat wave that clathrates are such good thermal insulators. Matthias Ikeda performed precise and extensive measurements. Series of crystals, each one with slightly different properties, were produced at TU Wien and carefully measured. "In the end, we were able to prove what nobody wanted to believe us at first: there is a hitherto unknown physical effect that suppresses the thermal conductivity - we call it Kondo-like phonon scattering," says Matthias Ikeda.

Due to the crystal structure, an atom in the clathrate cage vibrates preferentially in two specific directions. "When a heat wave arrives, it can - for a short time - enter a kind of bound state with such a vibration. The heat wave changes the oscillation direction of the atom in the clathrate cage", says Silke Bühler-Paschen. "This process slows down the heat wave, and so the heat conductivity is decreased. Even though clathrates conduct electricity, they are good thermal insulators."

This is exactly the combination of material properties which is required in order to use the thermoelectric effect on an industrial scale. Something hot is connected to something cold using the right material, and the energy flow in between can be directly converted into electricity. On the one hand, the material must conduct electrical current, but on the one hand, it should not equilibrate the temperatures by conducting the heat too quickly, otherwise the effect can no longer be used.

"The project was very time-consuming, in addition to numerous experiments, extensive computer simulations had to be developed in order to understand the quantum physical processes behind this effect," says Silke Bühler-Paschen. "But it was worth it: With our concept of Kondo-like phonon scattering, it is now much easier to understand the behavior of clathrates and therefore we can work more purposefully to find the most efficient materials for thermoelectric applications." 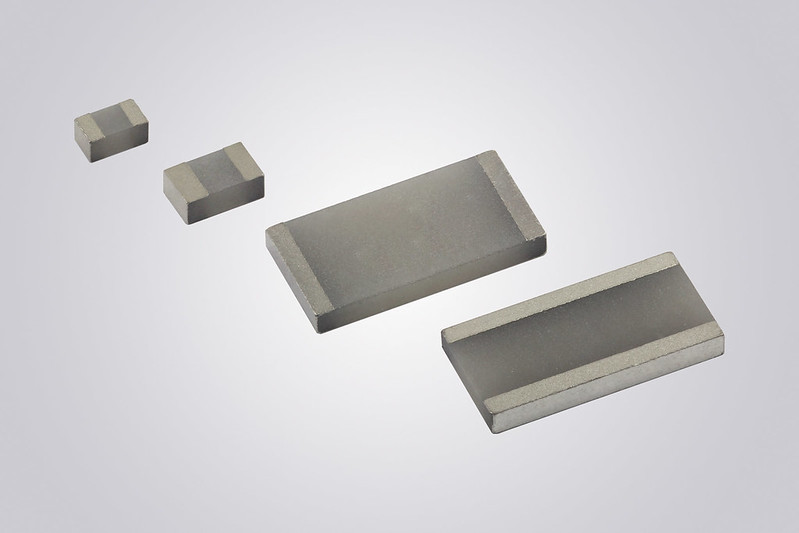