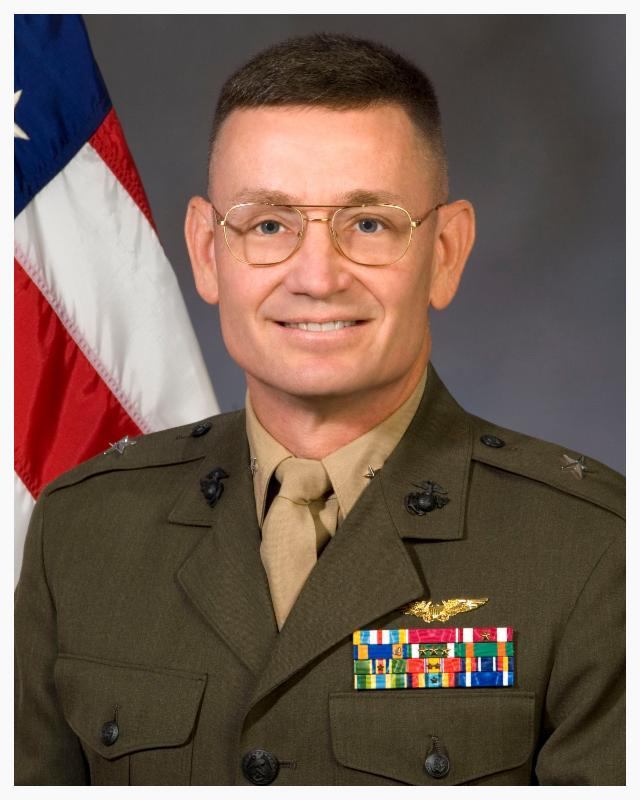 IBC Advanced Alloys, a leading advanced alloys and precision castings company, has appointed Major General David Heinz as Chief Operating Officer of the Company. General Heinz has been a director of IBC since May 2011 and will remain on the board. As Chief Operating Officer, General Heinz is responsible for the strategic direction, integration and coordination as well as driving the growth of IBC's two operational divisions, Copper Alloys and Engineered Materials. He will work closely with the presidents of both divisions, Mark Wolma and Chris Huskamp, and will divide his time between the Company's two operating divisions.

"IBC is at an important inflection point and I am excited by the opportunity to help drive sales capture and execution efficiency across the company to achieve profitability in the near term. IBC is a great team with outstanding products and I look forward to contributing both operationally and tactically to accomplish that goal," stated General Heinz.
"General Heinz has demonstrated outstanding leadership throughout his career, both in the military and the private sector and has also been a highly engaged director of IBC since his appointment in May 2011," said Anthony Dutton, the Company's CEO. "We are very excited to have the General in a more operational leadership role in which he will further develop and enhance our operating and business development processes. His experience and relationships in the aerospace industry are unparalleled," continued Dutton, "and we look forward to making significant advances in this sector especially.

Since retiring from the military General Heinz has held several senior positions in the private sector most recently as Chief Operating Officer of Ocean Power Technologies after originally joining the Company in January 2013 as Vice President of its Autonomous Power Division. Prior to this General Heinz was Vice President and General Manager of Maritime Systems at iRobot from September 2010 to October 2012 where he led a group of engineering, sales and manufacturing teams specializing in underwater autonomous vehicles which resulted in new products and markets, and significantly increased sales. His role focused on the development and implementation of business strategies for new sensors and products for oil and gas exploration.