Intelligence Shakes Up the Industry

Welcome to the April issue of PSD. The industry currently seems to be on the crest of a wave, or as Mark Burr-Lonnon from Mouser put it at the recent Embedded World exhibition, “If you aren’t making lots of money in the industry at this particular time, then you must be doing something wrong”. That quote was typical of the whole upbeat feeling at the event. The only fly in the ointment seemed to be that component stocks may be getting a bit low, and that is despite distributors making record investment in stock last year. Both Mouser and Digi-Key are expanding their warehousing to cram in even more stock, meaning they hope to see the good times continuing, at least in the short to medium term.

There were a few themes that kept cropping up at the show, which were mostly underpinned by intelligence. According to exhibitors at Embedded World, silicon will be doing much of the decision making for us in the future in almost every aspect of our lives. Solutions for intelligent vehicles, intelligent homes and of course, intelligent factories were all on display in abundance. Vehicles were at the forefront of many stands, with sensors, processors and communications equipment that promised to make the next generation of autonomous vehicles safer and more efficient. Ironically, not long after the show, news broke of the first fatal accident involving a driverless vehicle. The fall-out and finger pointing from that incident is ongoing and looks set to continue for quite some time. For the rest of us it will hopefully lead to safer autonomous vehicles in the future, and that will probably include the use of some of the new technology that was on display in Nuremberg.

Automotive applications usually lag the rest of the industry. Components normally have to be proven on the market before ruggedised versions with extended temperature ranges are produced. There’s usually no hurry, as the design-in times for the automotive industry are long and proving components is demanding. Once available, these rugged components are often also adopted by industrial developers, along with some of the standards and protocols, such as CAN networking.

However, autonomous driving and the fourth industrial revolution have turned this perceived wisdom on its head and the automotive and industrial areas are now leading the way in intelligent solutions. Developers in these areas are now driving the product development process by defining products with traits that specifically meet their unique requirements, and manufacturers have responded. These new products also place demands on the power infrastructure as they often rely on batteries or have complex power demands. In this issue, we will look at some of the solutions that have been developed specifically for the industrial market. 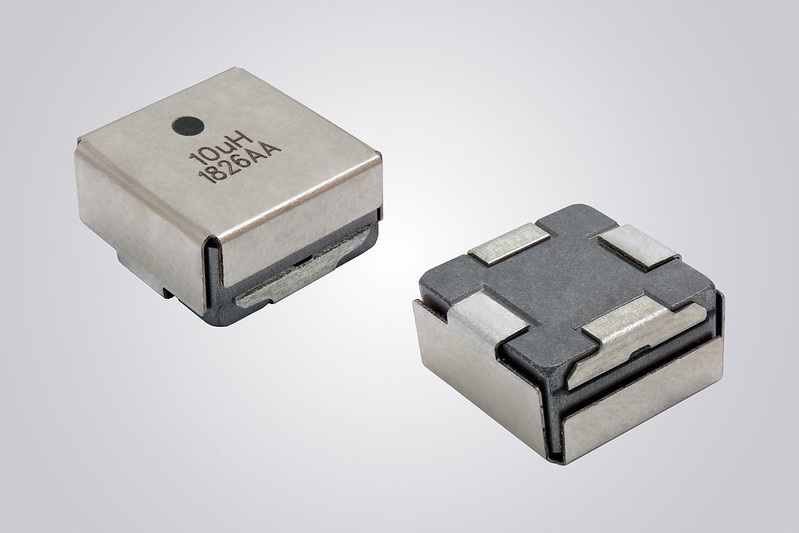