As part of the Quick-Connect IoT system, Renesas has worked with Digilent, Inc. in creating a new expanded I2C Pmod Interface, Type 6A, for wider coverage and added flexibility. Renesas has standardized on the new Pmod 6A connector from Digilent for new sensor Pmods and MCU development kits. This standardization allows designers unmatched flexibility in selecting the optimal combination for any IoT prototype design. MCU boards will have two Pmod connectors, one for a sensor Pmod, and another for a communications module. The Pmods can also be cascaded for even greater flexibility.

Renesas has also redefined common software APIs (Application Program Interfaces) and HAL (Hardware Abstraction Layer) code for a wide variety of sensors. These are embedded into the Renesas e2 studio integrated development environment. Now, instead of writing and testing hundreds of lines of driver code, designers only need to graphically select their sensor and write a few lines of code. All the integration and setup effort is taken care of behind the scenes, reducing the time to a working solution.

Initially, Quick-Connect IoT will include over a dozen new Renesas sensor Pmods and other modular boards, including air quality sensors, flow sensors, bio-sensing, time of flight, temperature and other sensing elements. Additional Renesas sensor Pmods are under development that will include a variety of sensors and peripherals. Over 25 MCU development boards and kits spanning the RA, RX and RL78 families are compatible with the new Pmod Type 6A standard, either directly or through a small interposer board developed by Renesas. RE and RZ development boards will be supported in the near future. Customers can order development kits, sensor and interposer boards through Renesas sales and sample channels.

The Quick-Connect IoT design system is available today through a wide range of hardware and software offerings from Renesas. For a list of available boards, links to software downloads, literature, how-to videos and more, customers go here. 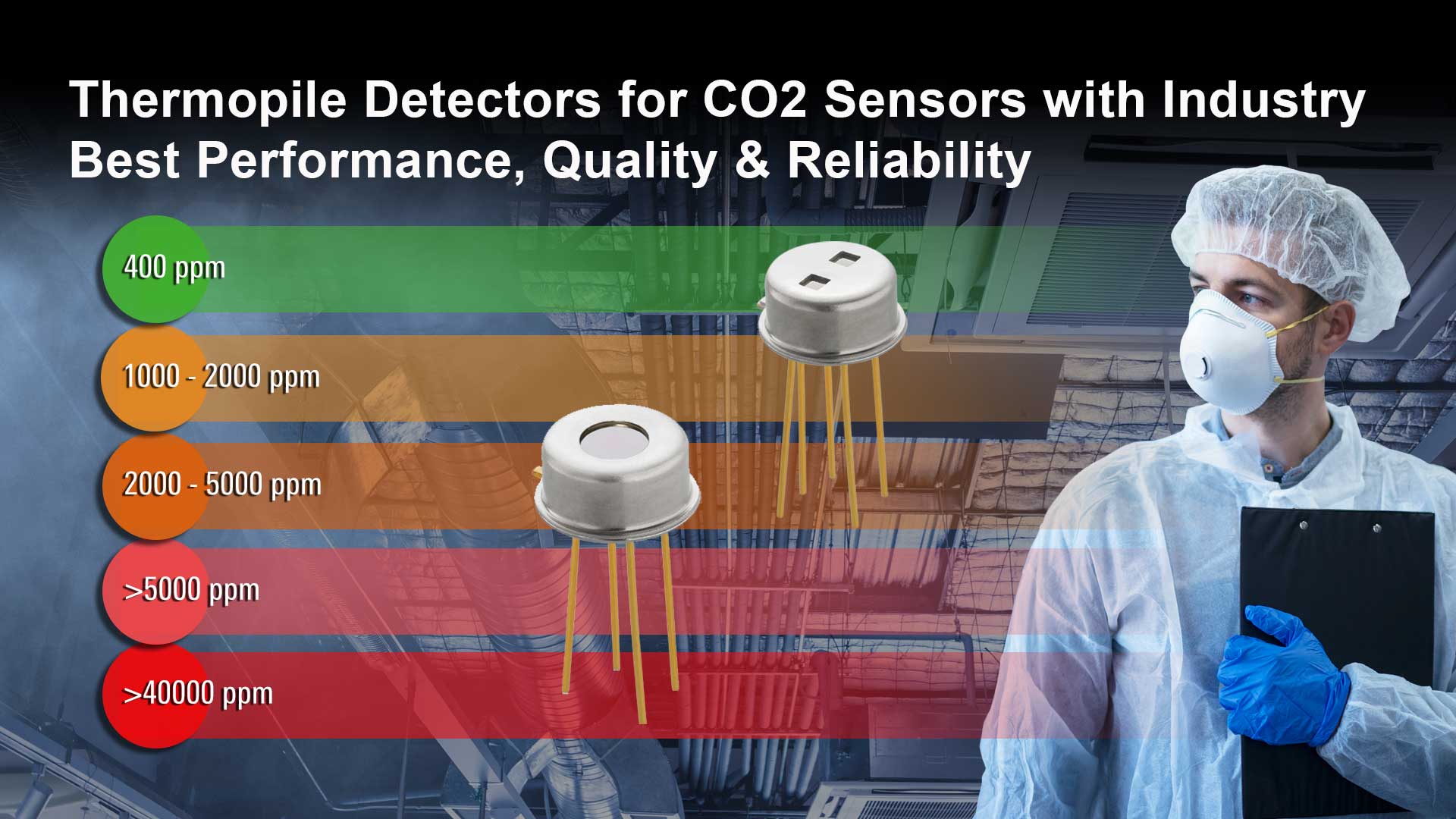