IQD’s newest addition to its range of advanced oscillator modules is its IQCM-112 series of disciplined OCXOs. 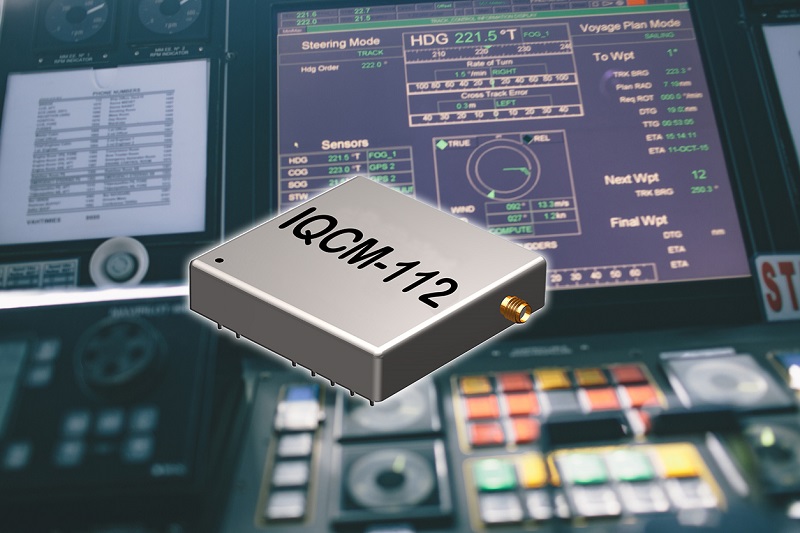 This new design incorporates an internal GNSS receiver with a 1PPS output which is compatible with an external GPS, GLONASS, BEIDOU and GALILEO source and is housed in a 14-pin 60mm square package. When coupled to an external aerial via the incorporated SMA connector, in the event of the loss of the GNSS signal the highly specified 10MHz OCXO will switch-in with a holdover capability of 1.5 µSeconds for a 24-hour period thereby maintaining lock until restoration of the reference signal.

The standard operating temperature range of the module is -20 to 75 degrees C but is also available with a -40 to 85 degrees C operating temperature range. Other holdover specifications can be considered upon request. The required power supply is 5V with the output being standard HCMOS. Current consumption is 2A maximum during warm-up with this reducing to 1A once the steady-state condition is reached.

The design incorporates an internal adaptive algorithm which enables the module to 'learn' the parameters of the GNSS signal after a period of 3 days of lock so that the holdover function can start in the event of signal failure. An internal alarm is built-in to indicate lock failure and subsequent restoration of signal. In addition, the unit incorporates a serial connection for more detailed interrogation of the device's performance.

Intended for a range of applications including land based telecommunications systems as well as marine based navigation systems the IQCM-112 forms part of a range of highly specified modules and Oven Controlled Crystal Oscillators available from IQD. 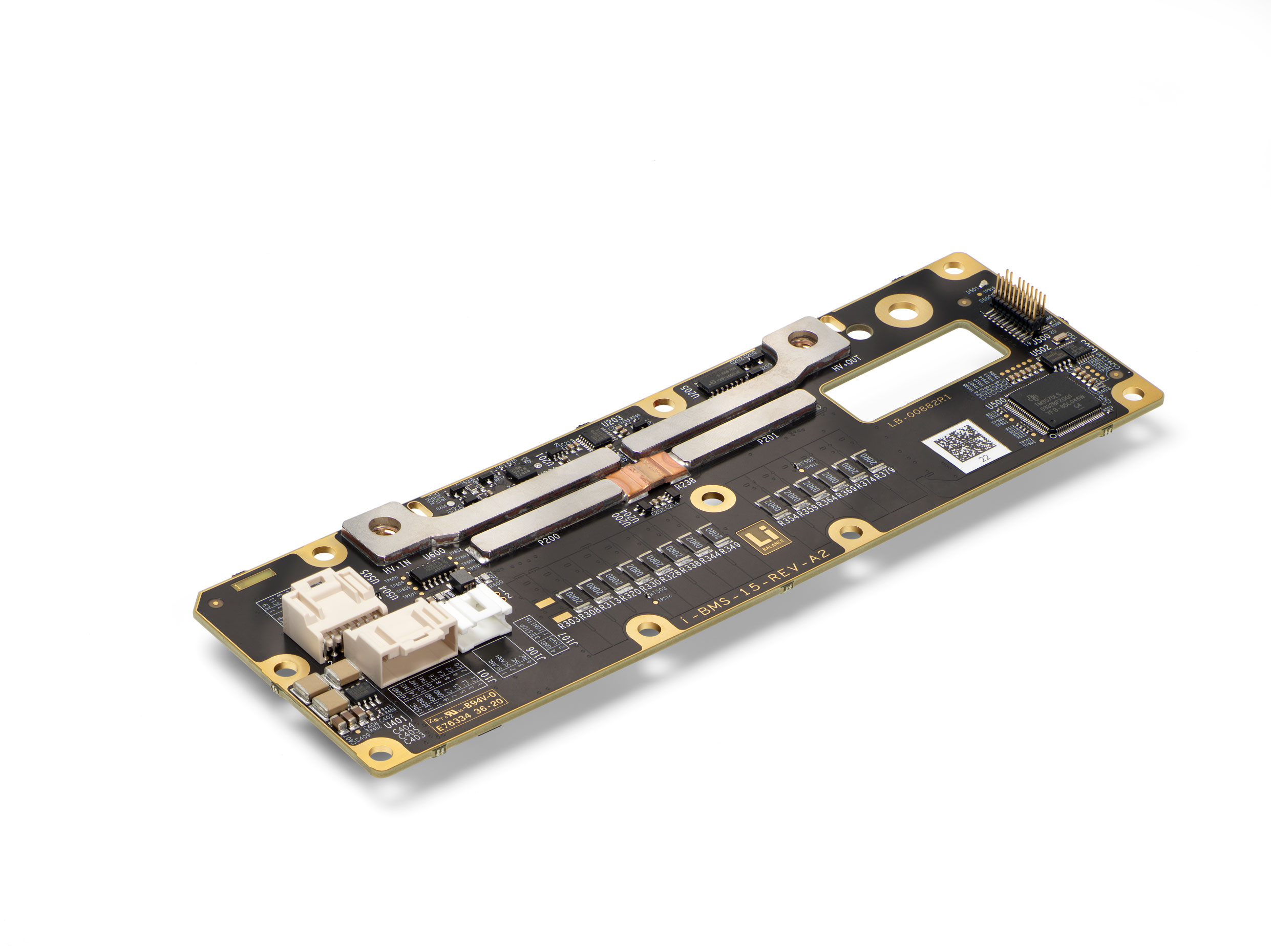