Is Hydrogen the Fuel of the Future? 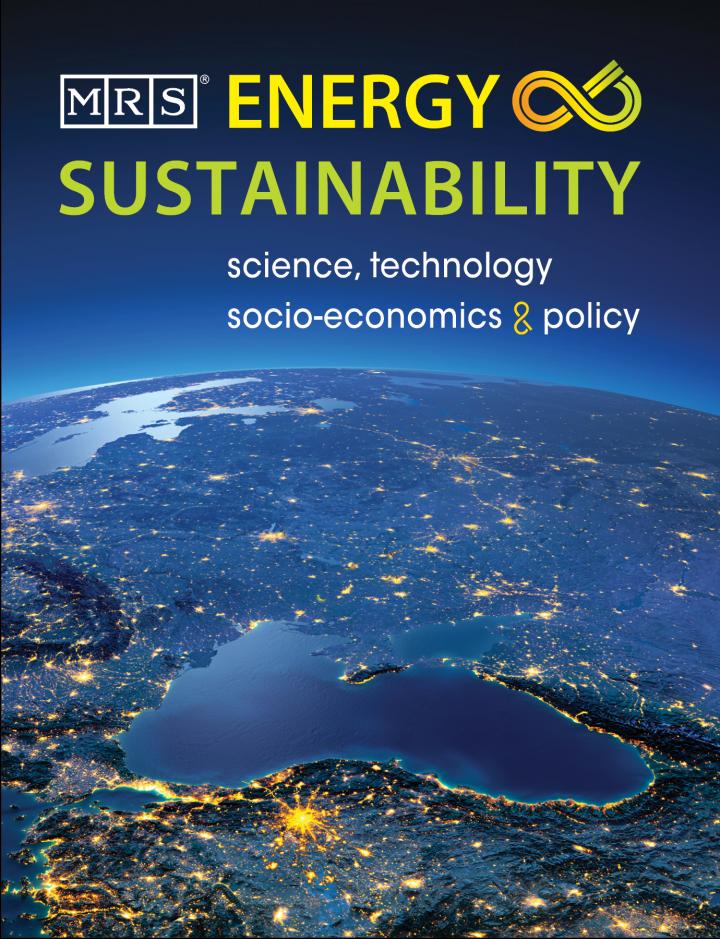 As the race to find energy sources to replace our dwindling fossil fuel supplies continues apace, hydrogen is likely to play a crucial role in the future.

As the race to find energy sources to replace our dwindling fossil fuel supplies continues apace, hydrogen is likely to play a crucial role in the future.

Japan has already announced its intention to become the world's first "hydrogen society" - aiming to open 35 hydrogen fuelling stations by 2020. While Japanese car manufacturer Toyota expects 30 percent of its vehicles to be powered by hydrogen by 2050.

In a recent issue of MRS Energy & Sustainability, published jointly by the Materials Research Society and Cambridge University Press, scientists argue that sustainable, carbon-free methods of large-scale hydrogen production are the best way to prepare for our looming fossil-fuel free future (today hydrogen is producing from natural gas, generating large amounts of Carbon as side product).

Since water is the only bountiful source of hydrogen on the planet and sunlight is the most abundant energy source, global experts argue that solar-driven water splitting may become the technology of choice in the second half of this century - using sunlight to produce hydrogen from water.

However, the authors of three different papers focusing on the future of hydrogen suggest that significant research efforts and breakthroughs are urgently needed to help produce hydrogen on a suitably industrial scale that's fit for the 21st century and beyond.

Roel van de Krol from the Institute for Solar Fuels in Berlin and Bruce Parkinson from the University of Wyoming share their views that the current production processes for hydrogen using photovoltaics and wind-powered electrolysis are likely to dominate for the next few decades. But, they suggest, the next logical step is to integrate light absorption and catalysis in 'direct' photoelectrolysis routes. This would offer several advantages, they argue - including lower densities and better heat management.

In her paper, Katherine Ayers from Proton OnSite in Connecticut agrees that urgent action is needed. The realities of product development timelines dictate that existing commercial technologies such as low-temperature electrolysis will have to serve the majority of our needs for at least the next 20 years, she writes. However, to accelerate the impact of fundamental work in long-term technologies, she says that improved collaboration between researchers across academic, government and industry sectors is essential - to inform basic research as well as to leverage technology breakthroughs to help find solutions to our planet's looming fuel supply problems.

Last but not least, Artur Braun from the Swiss Materials Research Institute, EMPA shows us that science can always surprise us, even in an area where we think we know everything there is to know; he and co-author Qianli Chen give us a glimpse in their paper of a remarkable finding on how protons (hydrogen ions) can move through solids - a possible breakthrough for the future hydrogen economy.