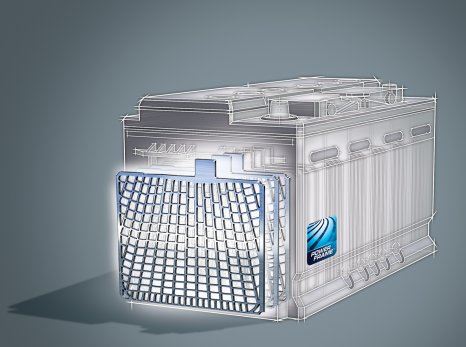 Johnson Controls which makes car interiors and batteries, is to add 10 auto seating plants in China, and shift about half of its supply base for metals and other raw materials like foam and small auto parts from Western to Eastern Europe by fiscal year 2014, banking on its ongoing restructuring and plans for a steep cut in the supplier base of its European car seating business. It will also expand its footprint for interiors and electronics into southern US and Mexico. The company will reduce its total metal raw material suppliers for its automotive seating business by about 70% in two years, Beda Bolzenius, head of the company's 'Automotive Experience' unit told Reuters. In 2012, JCI developed a separate business unit for its electronics and auto interiors group, separating it from seating, to reflect the different dynamics of the two groups. Bill Jackson is president of electronics and interiors, Bolzenius, formerly president of the Automotive Experience unit, retains the seating group. The change comes because interiors and electronics are more capital expenditure intensive than seating, and interiors more likely to see an overhaul during a mid-cycle upgrade to an existing vehicle line than is the seating. JCI has an automotive backlog of $3.7 billion of business for 2013 to 2015. In 2013, it expects its seating business to gain 2% over 2012, reflecting growth in North America and China. The company also expects to post net sales of about $43.5 billion and anticipates that the slight increase in automotive production in North America and China will blunt the impact of lower European demand, where car production, excluding Russia, is likely to drop 12-13% in the first half of the current fiscal. Sales at its power systems business are expected to increase about 10-12 % on strong demand for car batteries across all regions, led by China. Auto parts business will remain under pressure on weaker European sales, though North America and Asia demand is expected to help grow sales of seating, electronics & interiors - by about 2%. Johnson Controls 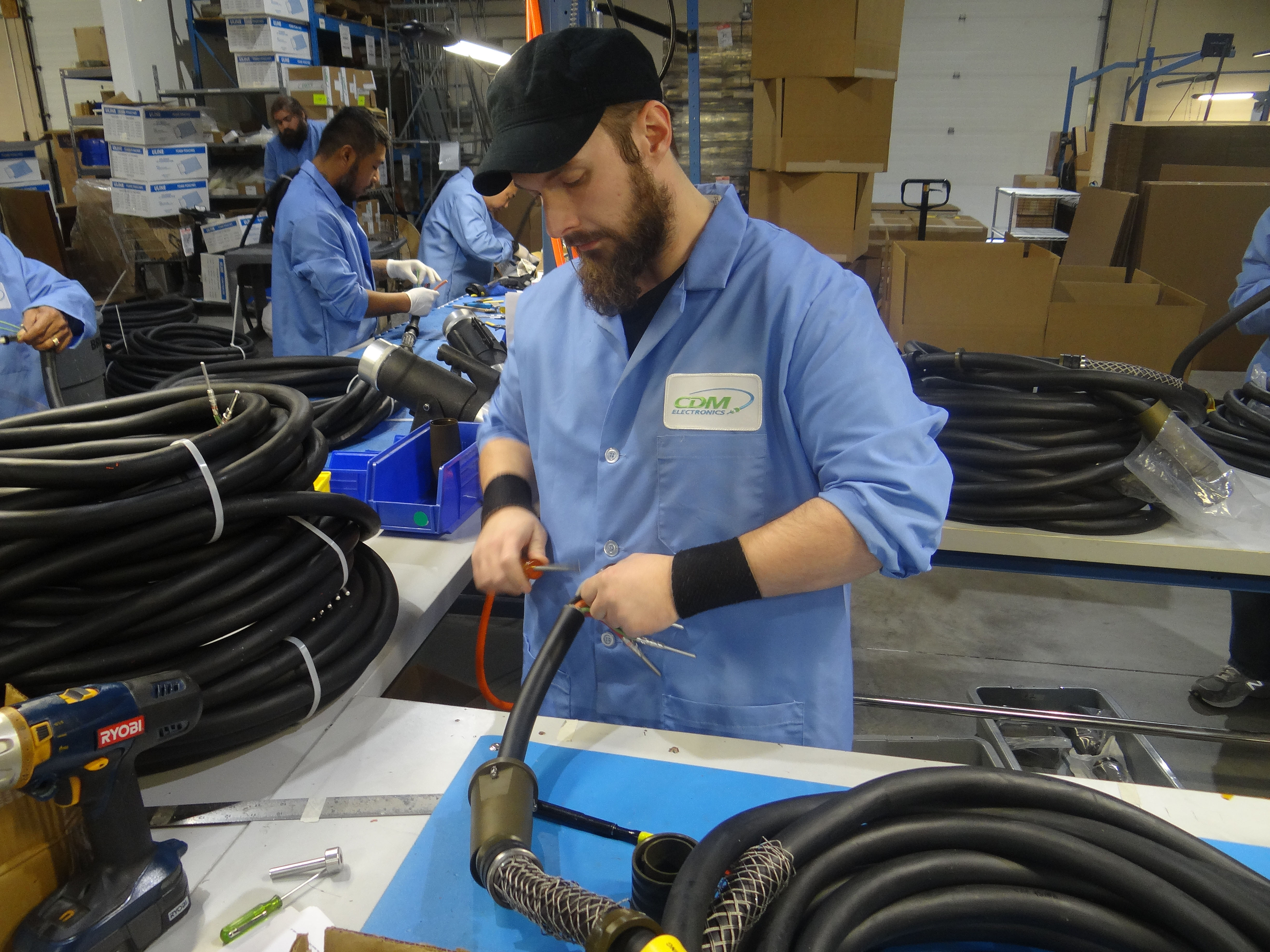 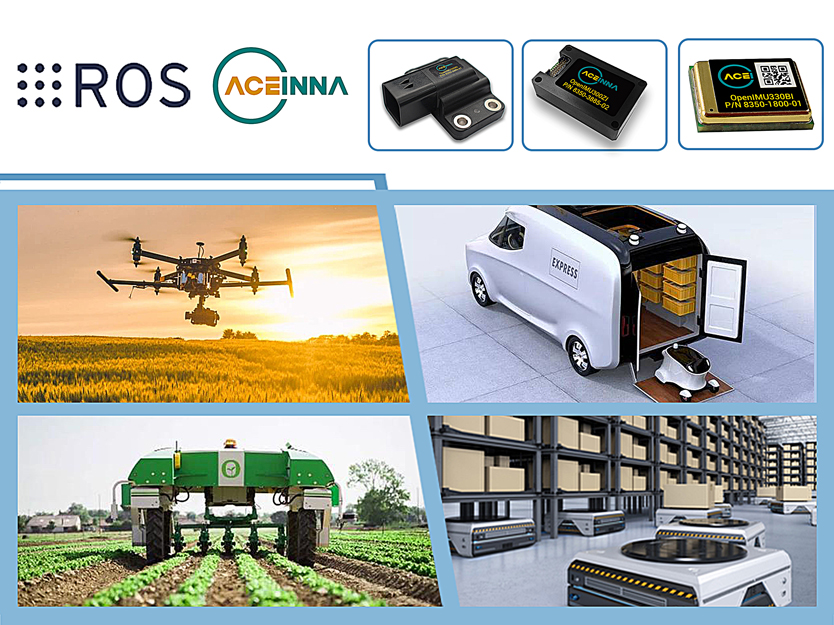